I drove down last night to the Virginia Beach area to run with a friend in a local 8-miler race.  However, I wasn’t racing, but rather just doing it as part of a training run (about 11 miles total).

(There were about 200 people running the race, to benefit a local charity)

The point to point course meandered over all sorts of parkland, from trails to wooded bridges to old concrete roads – all through civil war battlefields.  It ended 8 miles later on a bluff overlooking the water.  Quite a nice course actually, much of it in the shade. 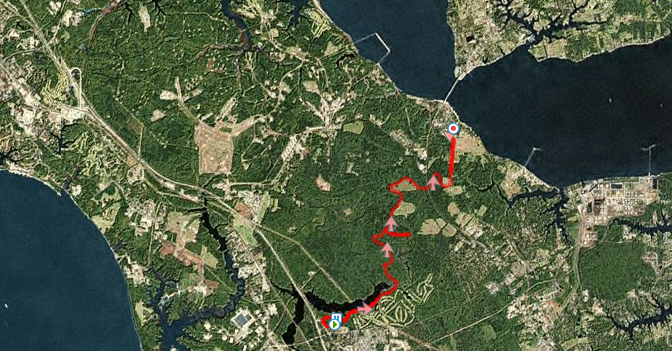 Here’s me about 1.5 miles in, just enjoying a casual run in the sun as we crossed a boardwalk over the pond. 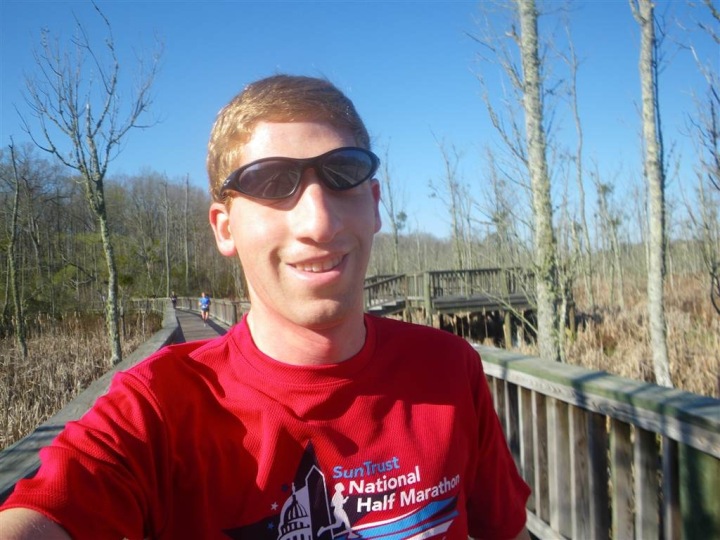 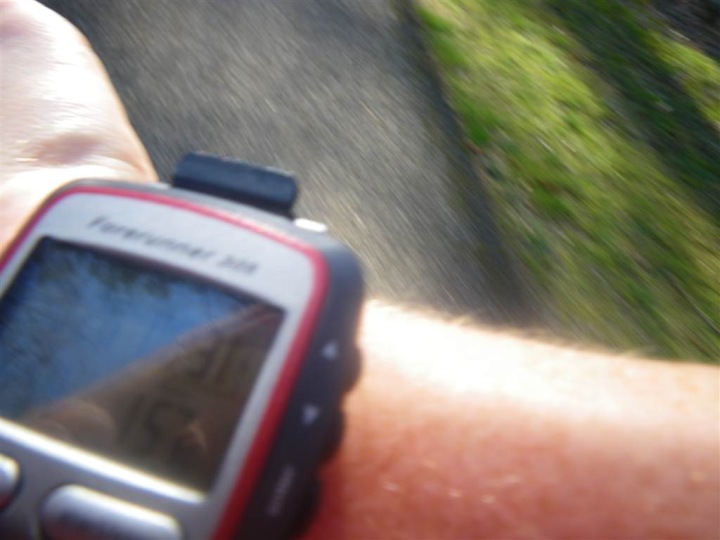 (Given you can’t actually read the numbers..it’s the thought that counts.)

After that, it was time to have fun!  All them peeps in front of me were getting picked off.

Except one little catch, I still had the HR limiter.  Meaning, I wasn’t allowed to go over 166 bpm (top of Z4A).  So, I bumbled along out in the rather warm sun, looping around huge battlefields. 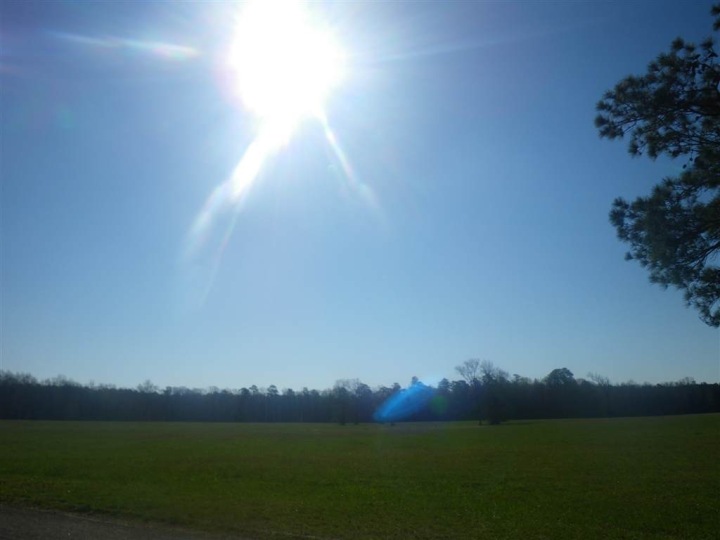 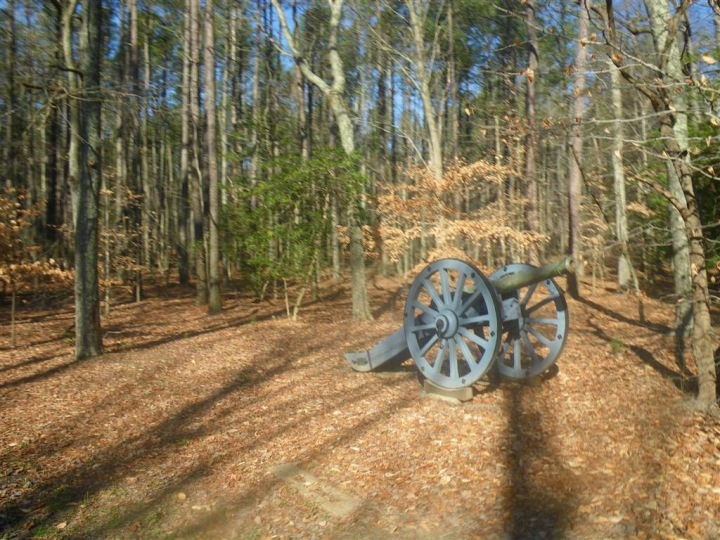 I felt bad though – as I passed folks people kept on saying “You’re looking strong!”, “You’re making this look easy”.  I of course always provided encouragement and all, but I felt bad for the people I was passing as I really kinda came out of nowhere from a pace standpoint – given I was just sitting back hanging out for the first 25 minutes of the race (25 minute warmup + 25 of the race = 50 mins). 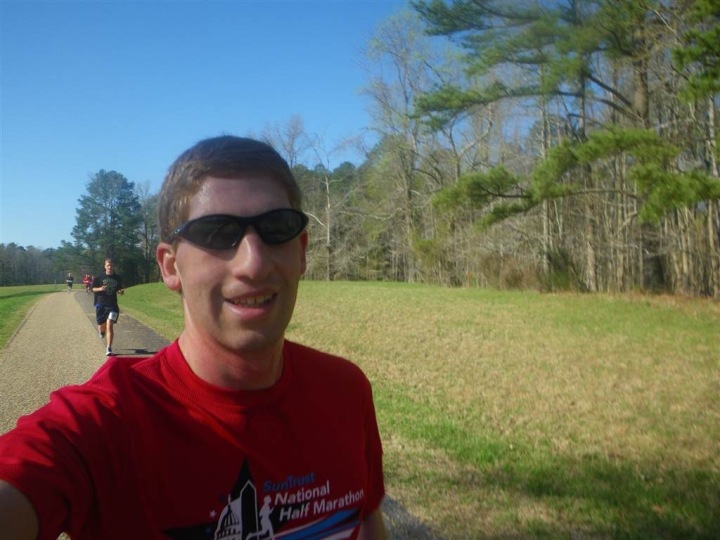 I did slowly reel in this one lady who had a shirt that said “Run like a girl”.  And despite me having my own version of the shirt, I decided I was NOT going to get beat by anyone wearing a shirt with that logo on it (male or female).

So… I slowly took her down (the blurry-pics are complimentary). 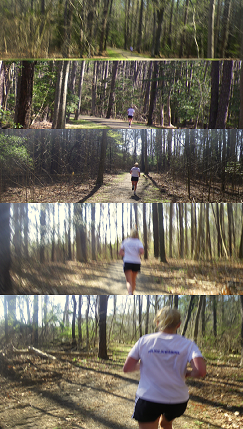 The fact that she was twice my age is entirely besides the point.  She placed in her AG though, so I don’t feel too bad. 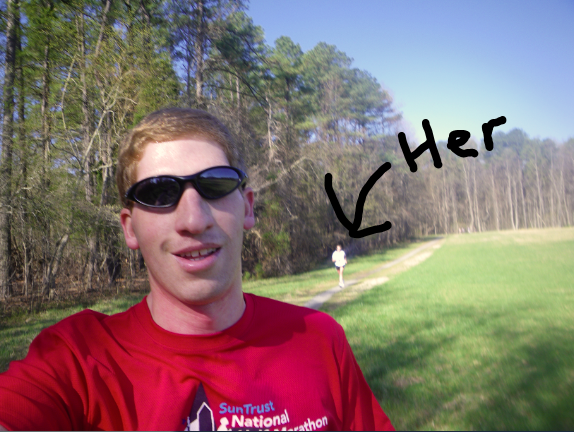 Of course, I needed proof.  So I took the following a bit later.  Otherwise one of you would have said that no picture=didn’t happen.

A short bit later I passed this pretty little sign, and then the race was over. 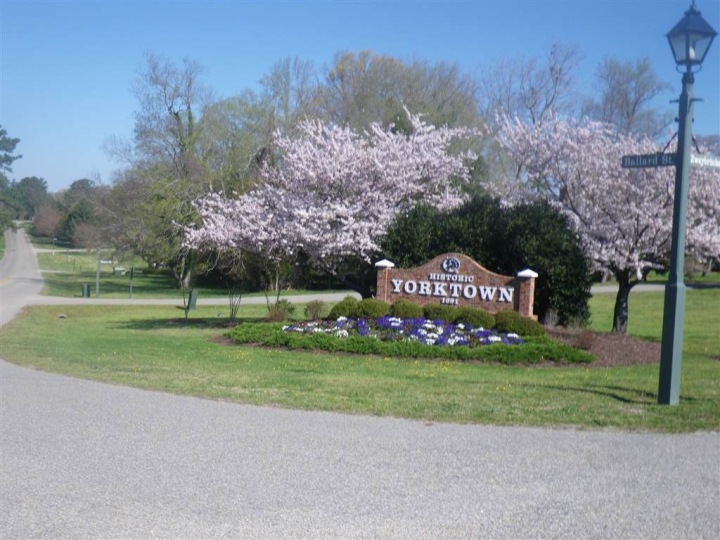 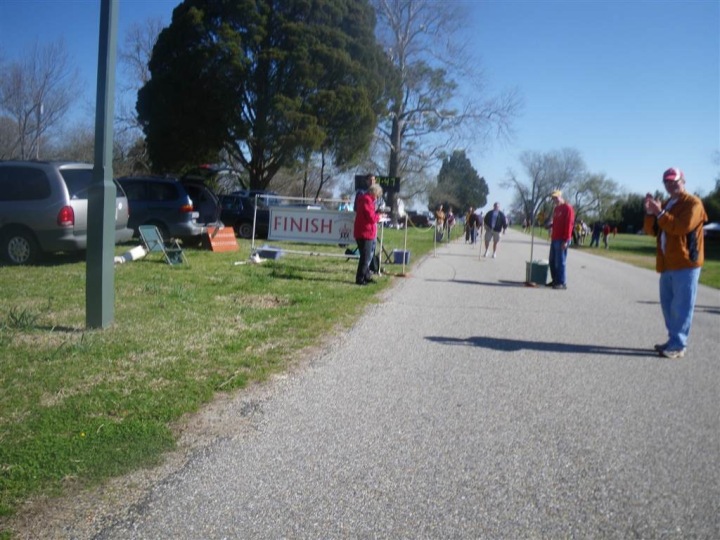 The weather was awesome at the end of the race.  They had a nice grassy area to hang out, and free food.  Pulled chicken sandwiches!  And bananas!  And even Diet Pepsi.  Woohoo! 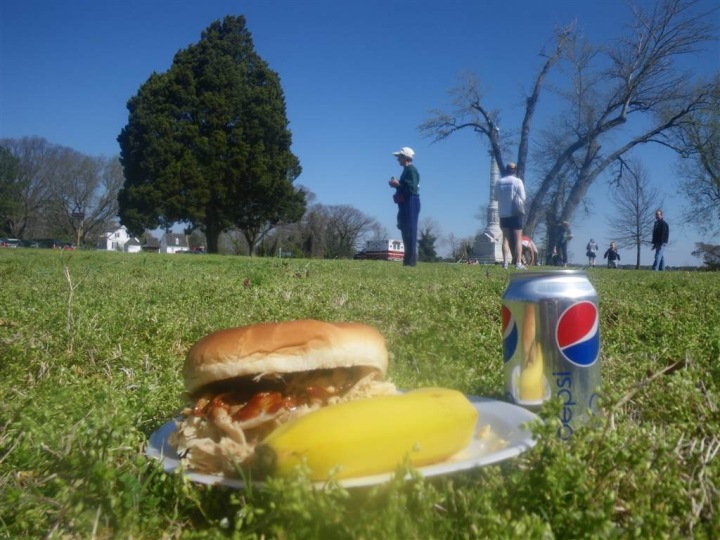 After a bit they had a very personal award ceremony.  How personal you ask?  It seemed the announcer knew the running history of every single person that ran the race, mostly locals of course. 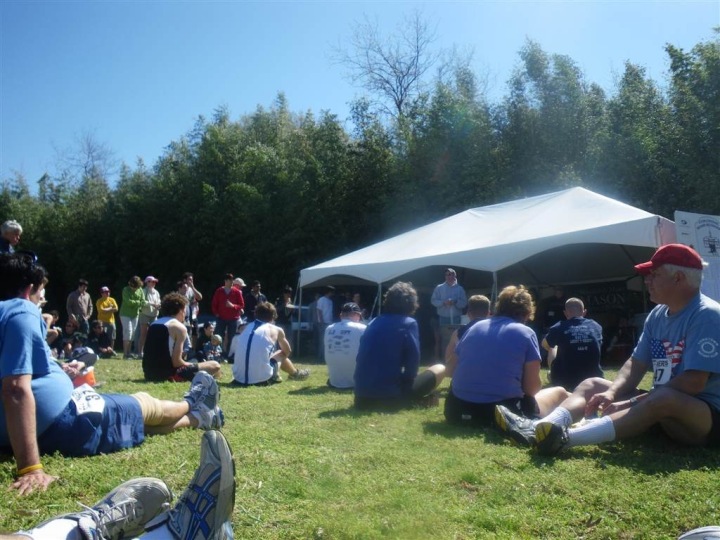 Once they got to the M25-29 category they started off with the winner at 50 minutes or so, but in an odd twist of fate – I ended up coming in second – more than 9 casual minutes later.  Wee!  He was a bit surprised I came all the way from DC (3 hours away).

Btw, I do want to toss out serious props to the race director for the quick posting of results, photos – and even YouTube finishing videos.  Seriously!  Less than 8 hours after the race, all of that was posted.  So listen up race directors – follow this model!

After the 4+ hour traffic-ridden drive back to DC, I went out for a nice easy bike ride as usual to loosen up the legs. 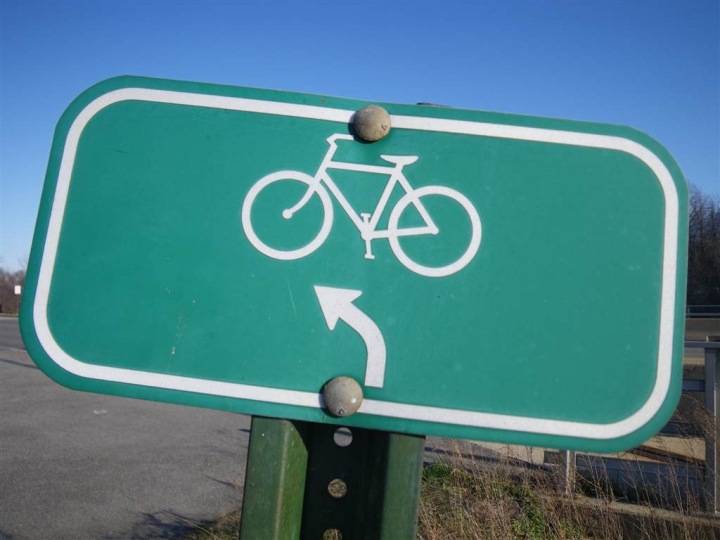 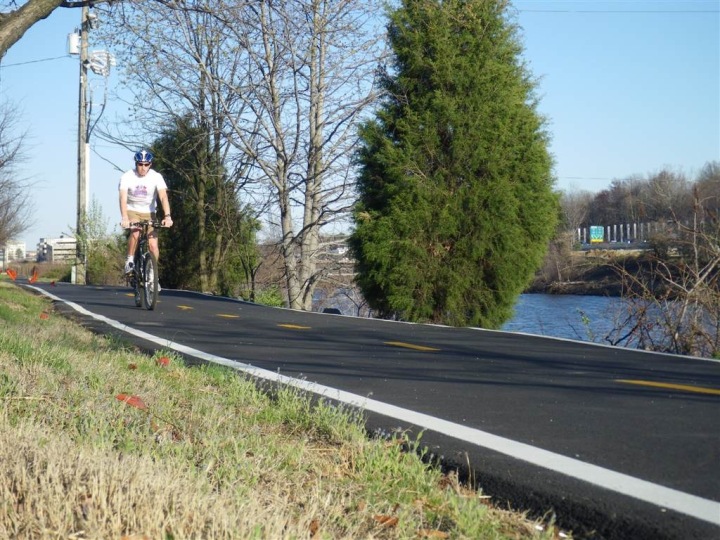 Tomorrow should be good times though as well.  It’s the annual Cherry Blossom 10-Miler in downtown DC around the tidal basin, which is currently in full bloom with cherry trees.  I’m hoping to get some good pics before I head off on a three hour bike ride later in the day.  Good luck to anyone running it!