Less than 36 hours from now I’ll be finishing up the Philadelphia Olympic Triathlon.  One of the fun things about this race is it’s considerably shorter than all my races thus far this year, and also shorter than my upcoming races.  This means (for me) every minute counts.  As I talked about before, transition times are a great way to slice and dice off those few extra minutes or seconds*.  I’ve been practicing transitions over the past few weeks, but it was time tonight to enjoy relaxation – wait until it was dark – and then go under the nearby stadium lights to practice transitions over and over again.  Kinda like going to a high school football game..except well…by myself in an empty lot.

*Note/public service announcement: It has come to my attention that some first triathletes may have seen my post regarding speeding up transition times by doing the whole shoe already on bike thing.  Let me clarify: PLEASE don’t try it on your first triathlon.  Worry about finishing, having fun and enjoying the day.  Worry about seconds and minutes next year. 🙂

Also, less you think that all my hopes of good race times depend on shaving a minute or so on my transitions – I’ve been doing some of that training stuff too.  Like about 17 hours last week…and even more the week before. 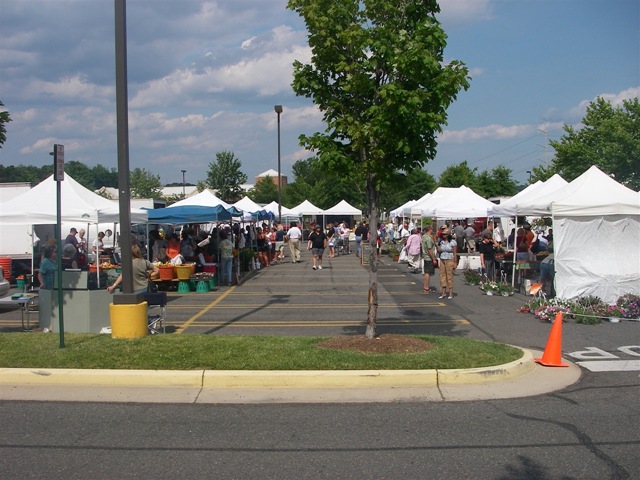 But before I went under the lights, I had to cook myself dinner.  I swung by the Kingstown Farmers Market – which is on my way home from work and is in the parking lot every Friday afternoon.  They’ve got local vendors covering everything from dairy to meat to breads to tons of veggies and fruits.  So I picked up a bit of stuff to make dinner out of.  I didn’t really have a plan per se, just looked around at what looked good and came up with a meal from that. 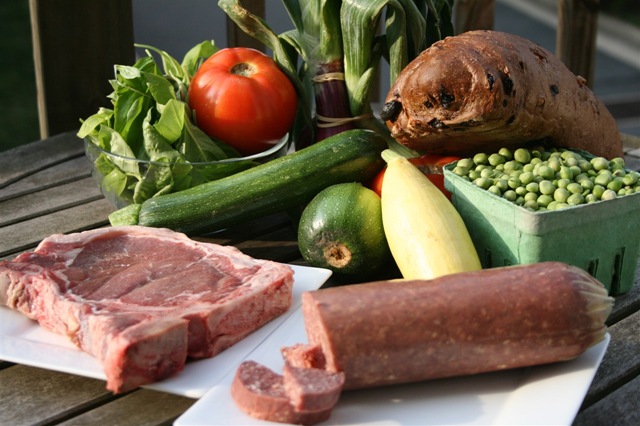 After collecting everything, I decided to make virtually everything over the grill.  I would do a T-Bone steak with fresh squash, tomatoes and red onions.  And then on the side I’d make a quick thing of pesto sauce (from the fresh basil) and throw together some fresh pasta (yes, from scratch).  All in, total cooking time from first turning on the grill to fork in mouth was less than 45 minutes.

And the final resultant – everything made from stuff from the farmers market: 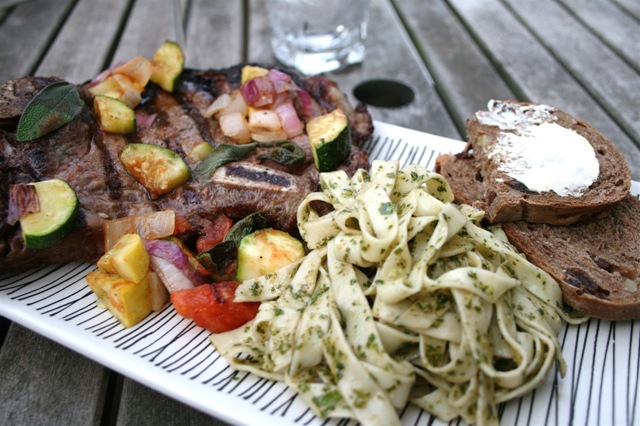 The food came out incredible.  Sometimes steak isn’t my cooking friend, but it was perfect this time – both tender and juicy.

After dinner, it was time to run over to the local high school to practice transitions one final time before Sunday’s race. 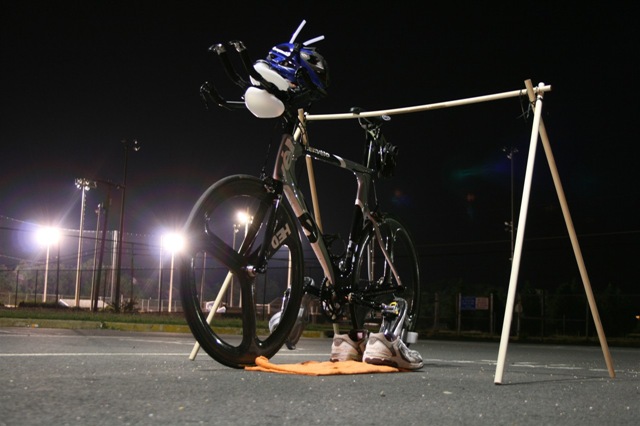 Over and over and over and over and over.  I lost count. I think I’ve got it fully nailed down now (the whole shoes on bike thing).  But we’ll see on Sunday.  Oh…and yes, I made myself a little transition rack.  At some point in the next few weeks I’ll write up instructions on how to do it.  For now, I think I still need a few tweaks on my design. 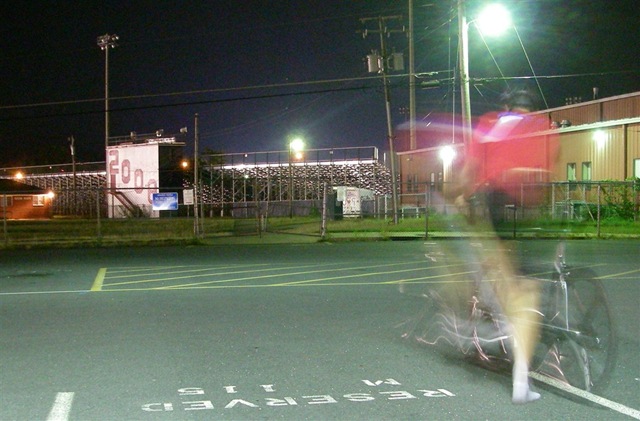 I’m really looking forward to Sunday.  I’ve been doing some short sprint-bricks this week getting things all tightened up and it’s been a blast.  Especially on the run, just screaming along with very little effort.  It’s fun when you have that feeling like your floating along.

Good luck to all the folks competing Saturday and Sunday (both at Philly, and at IM CDA).  Have a blast, and I hope to see ya out there (for those Philly folks!)!