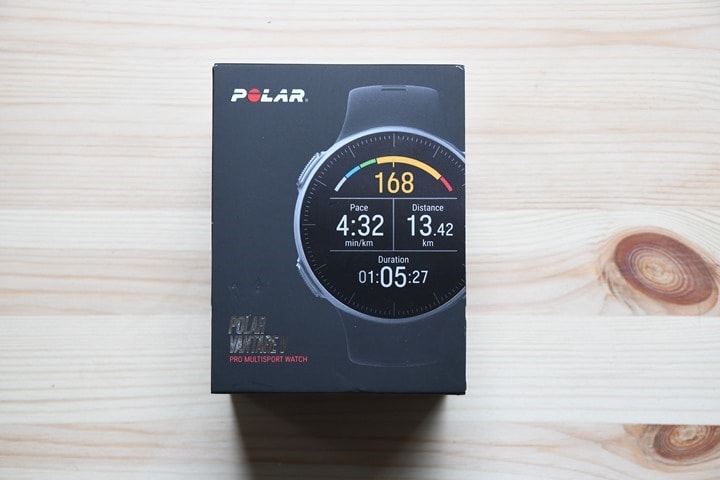 The Polar Loop is the very first daily activity tracker on the market that not only counts steps, but also connects to a separate heart rate strap – providing you with heart-rate based calorie information for activities.  This changes the … Read More Here →

Earlier this week Polar announced their latest product – though, it’s not a watch.  Or even anything connected to a watch.  Instead, it’s an accessory for smart phones that further illuminates Polar’s direction and protocol strategy going forward. The Bluetooth … Read More Here →

Late last week, Polar released their first iPhone App – Polar Beat.  The app aims to bridge the gap between their dedicated devices and the phone market.  Most importantly however, it’s actually the first Bluetooth Smart compatible offering from them.  … Read More Here →

The Polar RC3 is Polar's first GPS integrated watch. As a mid-range watch, it has pretty heavy competition. Let's dive deep and see if it.... Read More Here →

The Polar Look Keo Power System is the first pedal based power meter to make it to market, meaning, you can actually go out and buy one.  Announced nearly two years ago, the units finally started trickling out into the … Read More Here →

The Polar RCX3 was announced a little over a month ago, though, the unit won’t be available until this summer.  The RCX3 is designed to be the RCX5’s younger sibling.  A bit cheaper, though with fewer features.  It’s a clean … Read More Here →

While the Polar RCX5 was officially released yesterday, I’ve actually been playing with it now for over a month – getting the change to put it through its paces in hundreds upon hundreds of miles of real world running, cycling … Read More Here →