We’ll shift back this week to almost a complete review week as I try and flush out a bunch of things from this fall that are still floating around the DCR Cave. 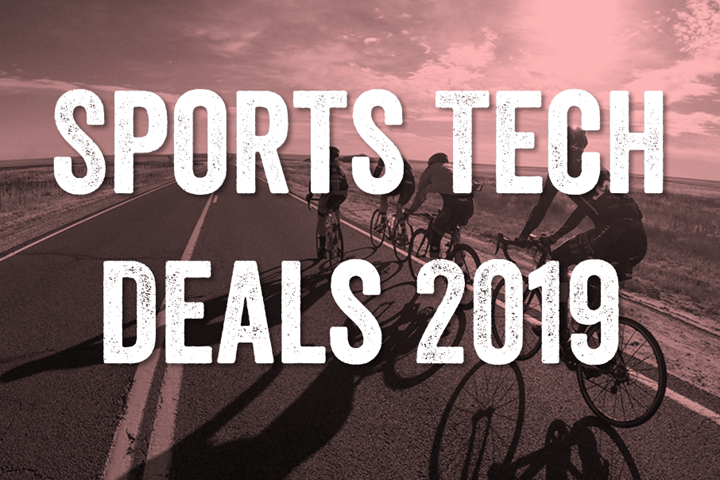 Of course – there’s the huge deals post I launched on Friday, which covers all the pre-Black Friday deals. I’ll do another post on Black Friday weekend. Though, the deals database is/will actually be the same under the covers. I’ll also be pre-loading in some of the various Black Friday ads into it, so you can see some of those deals – but even now I list some of them in that post anyway. There won’t be any real surprises in the US. Europe however is the wild-wild west, and look for those deals to have their own table this week (most of them tend to get solid around Black Friday itself).

However, I’m *constantly* adding new deals to the database. So, if you haven’t visited or followed on Twitter since Friday, here’s what you missed that I’ve posted over the weekend:

All of the above are notable because all of them are Amazon (except the Saris H3) and all of them are technically Amazon goin’ wild (meaning, without approval). In other words, they won’t last long.

Oh – and don’t forget to follow along on Twitter, I’ve been searching the interwebs high and low every day for new deals, and round them up roughly each evening and Tweet them out.

Episode 93 of the podcast is available for the taking, with Episode 94 being recorded tomorrow!

1) Apple releases ‘Research’ app with Apple Watch studies available to enroll: Out of all the things Apple has done with the Watch, I think by far the coolest is the ability to get massive data collected for medical/academic studies quickly and efficiently. At scales simply not possible before, and with actual data to back it up.

2) eBikes specified as allowed on National Park Trails: Note that this is technically formalizing the policy, and is mostly applicable to paved pathways more than anything else.

4) GoPro’s earnings very strong: GoPro is looking pretty solid with the release of the Hero 8, though, these Q3 figures actually wouldn’t include the Hero 8 as it wasn’t launched in Q3 but Q4.

5) Apple Watch sales continue to get stronger: But, what is oft forgotten here is so are many other players (well, except Fitbit). Garmin for example has never sold more watches than this year.

6) Adidas ditches US & Germany-based robotic assembly: Would love to be a fly on the wall of why precisely this failed. Sure, they list some reasons – but that doesn’t seem to tell the whole picture. For a company of Adidas’s scale, this is fairly surprising.

7) The nuances of California’s new Equal-Pay Act for Athletes: Definitely good to get yourself versed on this – if for no other reason than to fight misinformation seen on Twitter and the like. I’m super excited to see this go in effect in January 2020.

8) The July Galileo Outage: What happened and why. Lots of you sent this in. Get ready to geek-out.