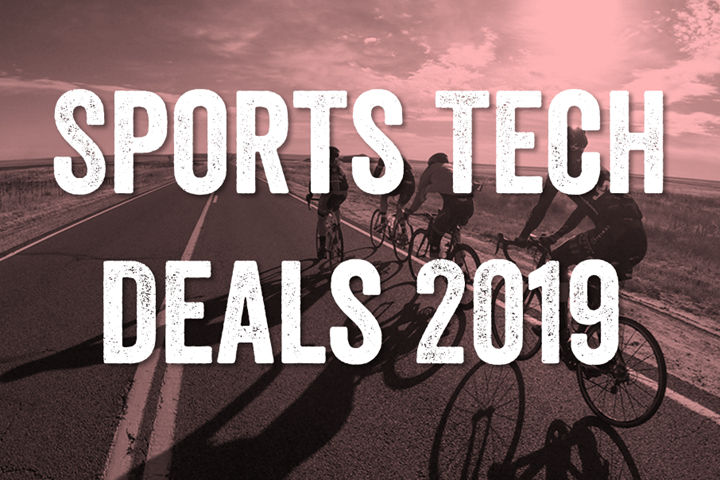 As promised from yesterday’s post, a slate of new deals are live as of today, including Garmin’s holiday deals, as well as Suunto’s deals. These encompass a huge swath of wearables from both companies, but also cycling items from Garmin. And a few other sports like golf stuff or something. Oh, and inReach devices. Those are cool.

These deals that start today, in conjunction with a handful of Vivo-line deals that have been listed by various Black Friday outlets, encompass all of Garmin’s holiday deals. Said another way – no, there are no Fenix 6 deals on tap this year. But hey…there’s always 2020!

There’s a ton of items down below all sorted super pretty, but here’s the gist of the biggies:

Because it’s late and I’m tired of typing long preambles this week, we’re just gonna get right into things – sorted by categories.

I’ll tidy up the above listings to actual reviews/etc in the coming days. And hey, I might even get myself together enough to drop my Garmin Venu review prior to that sale. Pretty solid chance in fact, since I’ll be able to stop playing data entry dude for the last few days.

Beyond that, I’ll be tracking Euro-specific deals here.  These will mostly include both Clever Training Europe (UK) as well as Amazon European deals.

Note: On Amazon Europe deals, generally speaking, you can order from any Amazon European country site (I.e. Amazon France) and have it shipped within the EU (I.e. Spain). Thus, many times deals are duplicate across the sites.

Got all that? Good. As always – anything you buy from the above helps support the site – which we greatly appreciate (we being, me and The Girl).