5 Random Things I Did This Weekend in Southern California

My great Californian adventure continues, as we’re now down in Southern California, with the weekend starting in LA (after having spent a week there), before moving onto San Diego. Here’s what I’ve been up to!

1) Running the beaches of Los Angeles: 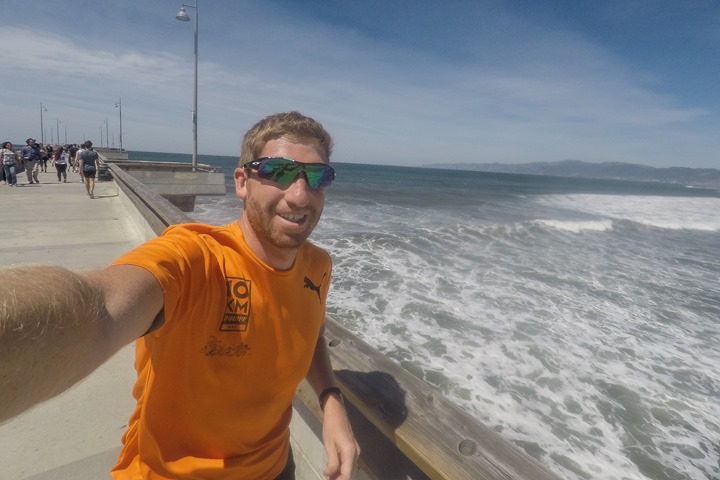 I kicked off the weekend on Friday with a morning run, which was intended to be along the water.  But like many intentions, it didn’t quite work out.  I had planned to go south and eventually towards LAX, but the winds were crazy strong – about 30-40MPH.  Which I realized a bit into the run would have had me doing the last 3-4 miles directly into a 30-40MPH headwind in the heat.  So…no thanks. 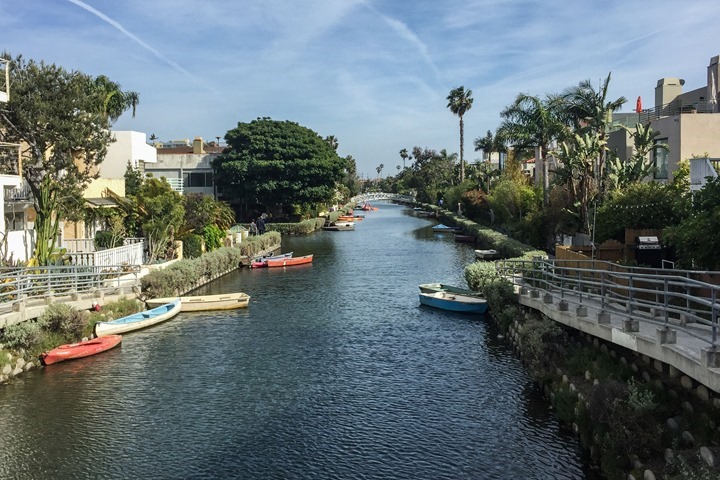 Instead, I just meandered around Venice (Californian Edition) and surrounding communities, before hitting up the beach for the remainder of the run.  Of course, the wind changed direction again and what should have been a tailwind ended up being from the side.  Better than a headwind I suppose. 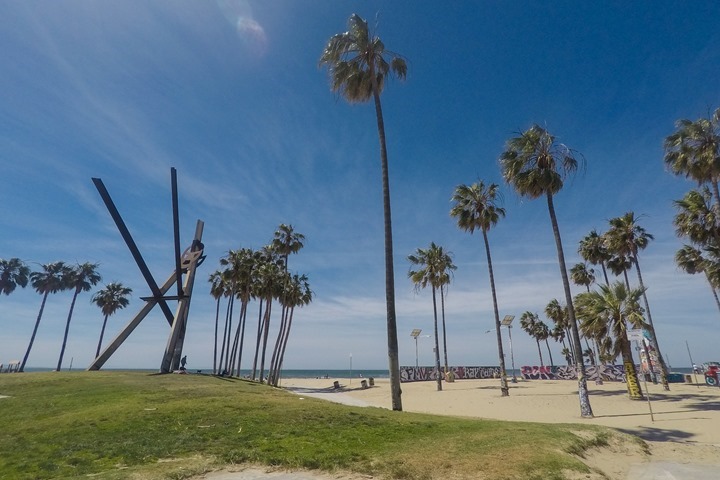 While I liked running/riding along the beaches during my time in LA, I’d say that I didn’t find running in the section +/- half a mile from Venice Beach all that awesome.  Just sorta a mess to run through from a people being in your way standpoint.

Somewhere along that day I also took The Peanut out for a wander too. We had fun on the swings. Or rather, she had the most fun. She officially wants a swing set somehow in our small apartment. 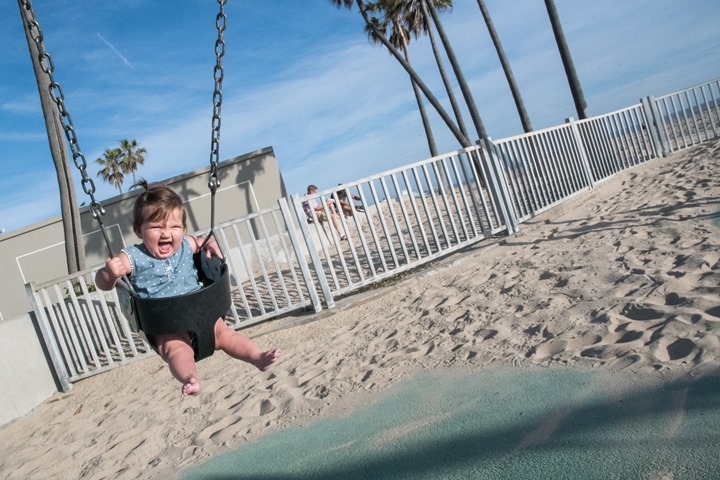 Oh, I also rode up into the hills too. I posted that to Strava in what I’d argue was my best title of the year.

While I may be travelling these past few weeks, that doesn’t mean the unboxing stops.  Instead, a steady stream of new devices have been showing up on doorsteps down the coast of California at almost every stop.  For example, I unboxed this Fitbit Alta HR: 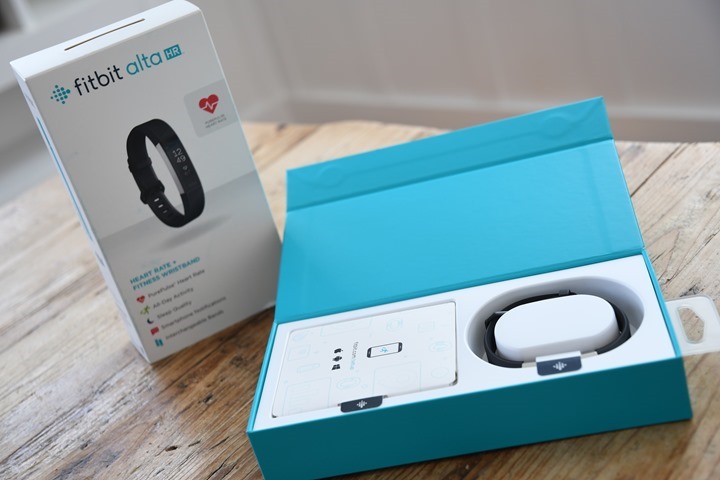 And then, of course, there was this new Bar Fly mount that I talked about last week: 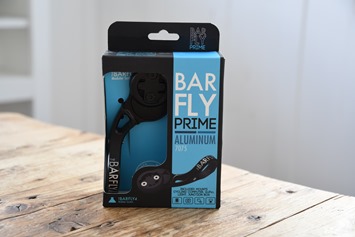 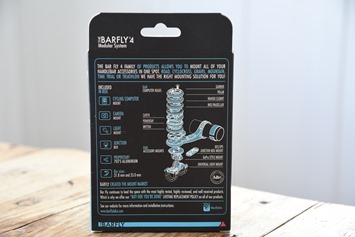 And then some other gizmos and gadgets I’ll talk about in due time.  I really liked the table at the AirBNB up in LA that we had, made for some really pretty photos and videos.  I’m a sucker for natural light and older wood tables.

I headed out Sunday morning to get in a few miles of San Diego pavement.  It’s been a number of years since I last ran here (for 3AM bike rides!), and this time I was looking for about a 50-60 minute run.  I’m still getting used to this whole heat thing, so I wasn’t quite sure how long I’d last before I melted. Especially since it was cloudless and already rather warm. 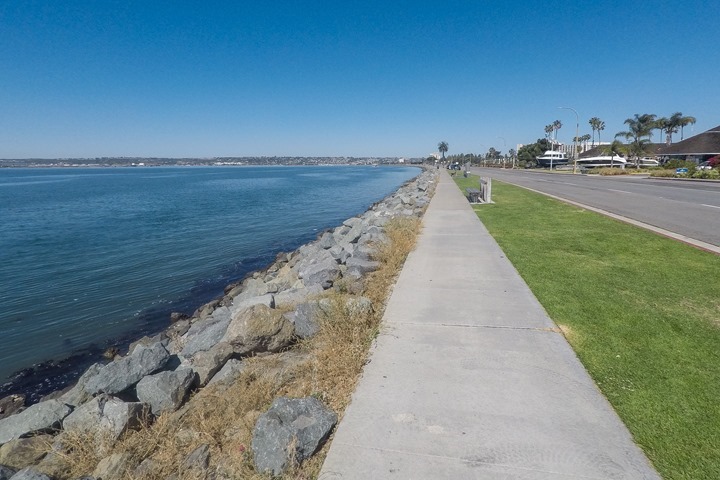 But it didn’t end up being as hot as I thought it would be.  I did a simple loop of sorts out to Harbor Island and back (which isn’t an island at all).  Along the way I crossed paths with hundreds of people out doing a charity walk related to cancer (it was somewhat hard to tell while running).

Afterwards I finished up along side all sorts of interesting floating things, like this submarine.  I’ve never been on a modern submarine…maybe some day.  Down the way a bit more is the USS Midway, which I hope to be able to squeeze in a visit to. 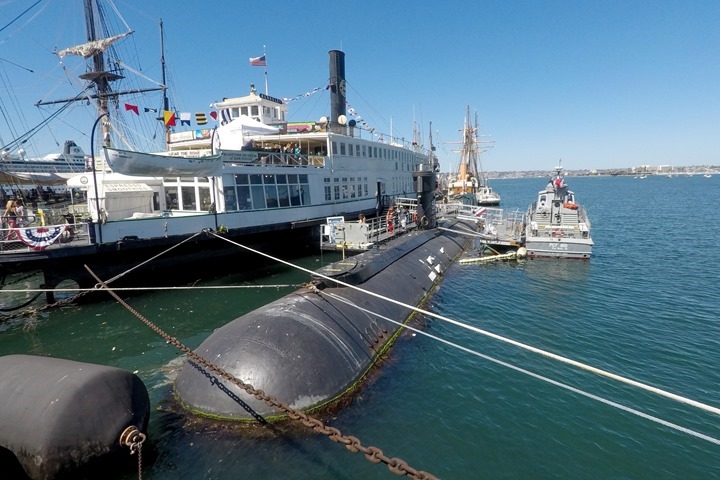 After which it was the usual watch pictures…because…all runs end that way.

Almost everywhere we go, we enjoy poking at houses or properties on the market. Both new and old. Be it during our trip to Australia back in January, up in Monterey a few weeks ago, or now down in San Diego (or all the time at home in Paris and the countryside).  Much of it is just curiosity for architecture trends and what’s interesting in the home world, especially in new builds.  We don’t get the steady 24/7 diet of HGTV-style shows that you would in the US, so it’s kinda fun to peek into some places here and there and see what we’re missing. 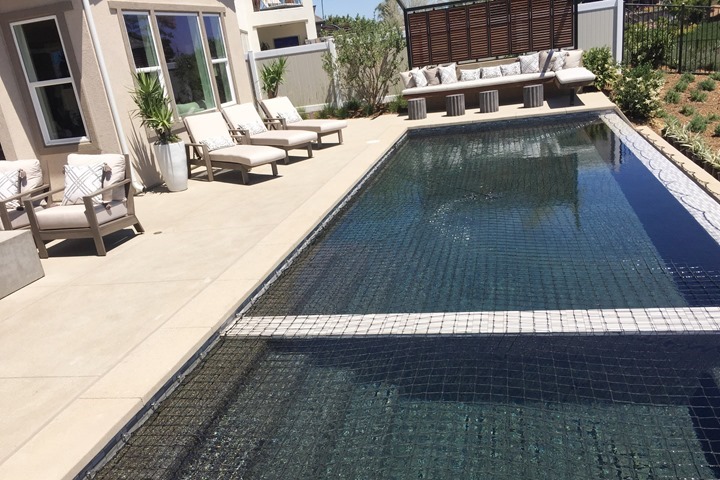 Yes, the below ‘room’ was actually in one of the houses. For real. 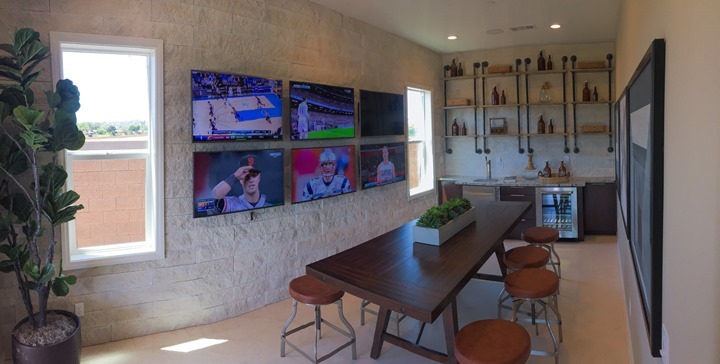 So we visited a few spots in/around San Diego for a few hours. Though don’t take it as a sign we’re moving here (or anywhere really).  If we moved everywhere we’ve looked at houses we’d be in trouble!

Afterwards we visited friends down at the beach, which is definitely appealing!  They visited us a few years back in Paris when we checked out the Tour de France at Alpe d’Huez. 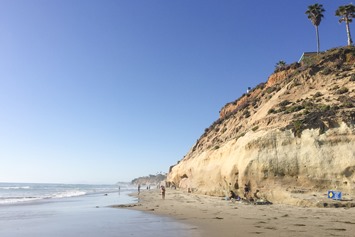 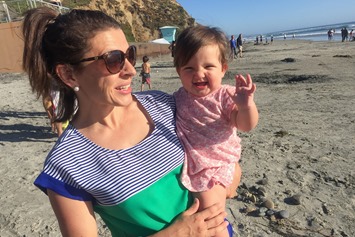 The beaches only show up in Paris once a year, and only for a month. Here in San Diego, the beaches are apparently present all year. Interesting innovation.

5) Finishing up late night posts by the fire 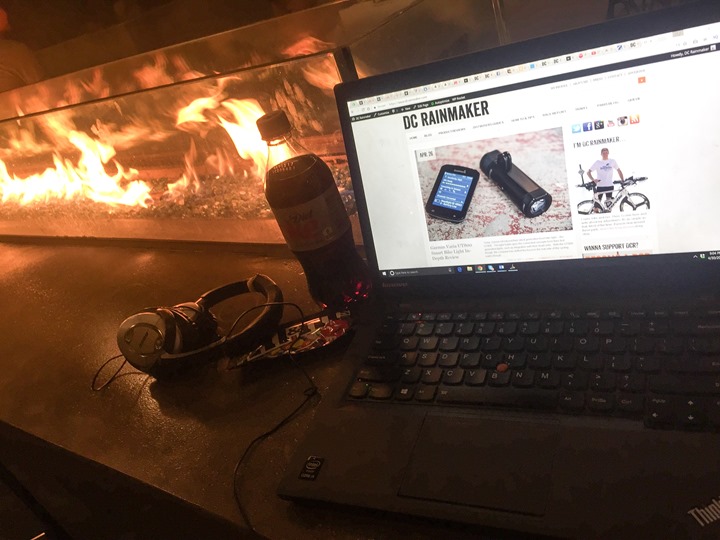 I didn’t necessarily take as many pics with friends over the past few days, so instead, here’s what I’m doing this very moment…sitting by some crazy fire rock thing in my hotel and working on three posts set to publish over the next 6 hours.

The Peanut is asleep, and The Girl might even be working on a newsletter upstairs. But either way, I’m nice and toasty next to the fire rocks.

With that – thanks for reading all!  Have a good week ahead!