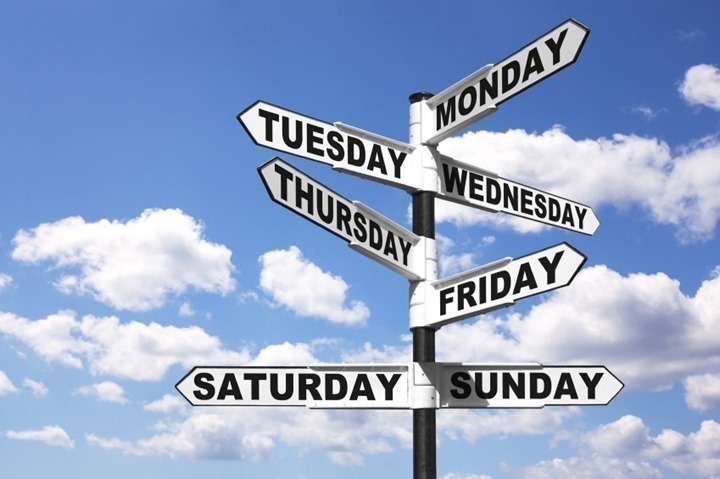 The rest of the week? Out skiing. Obviously.

Fear not, stuff planned for almost every day this week, including the Garmin Fenix 5 In-Depth review!

All sales run through April 1st, 2017.  I’m not really expecting anything of note here beyond Garmin continuing their newly rolled out 2017 mantra of ‘always have something kinda-sorta on sale’. Basically, following a page from the TomTom playbook.

Also – I’d point out that unless you’ve got some very specific FR235 features you want, the Vivoactive HR is really the better buy.

1) Adidas has a new fitness plan: But I don’t think it’ll work – for the same reason that Under Armour’s digital health plan struggles. You need 1st party devices.  Sure, MapMyFitness (UA) is great and all – but that’s totally on a different level than Adidas.  Adidas isn’t even in the same ballpark here.

2) SHFT is up on Kickstarter with a new unit: You’ll remember I highlighted the company in my Running Metrics roundup a few weeks back.  In case you’re trying to figure out the difference between this Kickstarter and that version, basically the version I tested is a two-pod variant, whereas this version on Kickstarter is a one-pod variant.

3) GoPro editing tutorial (from a GoPro employee): While there are countless tutorials on YouTube, none are put together by one of the GoPro leads that works on many of the promo videos.  Abe’s content is always awesome, and this course is taught internally to GoPro folks.  I’d love to see more of this type of stuff!

4) Lily says they still plan to refund…but haven’t yet: My bet here is that they never do refund.  At this point they’re in Ch 11 bankruptcy court, and I find it hard to believe that backers will somehow get priority over what are likely larger entities owed money.  Still, I filled out my little form nonetheless.

5) 10 Streets to Cycle Down in Paris: Not sure I totally agree with these being the top 10 – but it’s still a good list.  Given the list was put together by a bike tour group, they’d have an aim for choosing streets that are super-safe to ride, versus just normal streets that more athletic cyclists would ride.

6) Super League Triathlon Goodness on YouTube: If you haven’t been following this, you can jump right in with a two-hour long video on YouTube from the first day.  Cool stuff.  Interestingly, this is the same tiny little island I stayed on in January while in Australia.

7) GoPro lays off another 300 staff: 🙁 Hopefully this will wrap up the layoffs.  Though I don’t think it would surprise anyone that the organization was just too large for the number/variety of products they were making.

8) Apple to include power meter in next Apple Watch: Probably not, but patents are always fun. Would be semi-interesting to know how this was granted, at least in comparison to longstanding patents for very similar technology from Velocomp (maker of the PowerPod and iBike).

Garmin Fenix Chronos BETA Software Update: Incorporation of the Fenix5 features into it.

Lezyne Updates: A slew of updates went out this week for much of the Lezyne bike computer range.