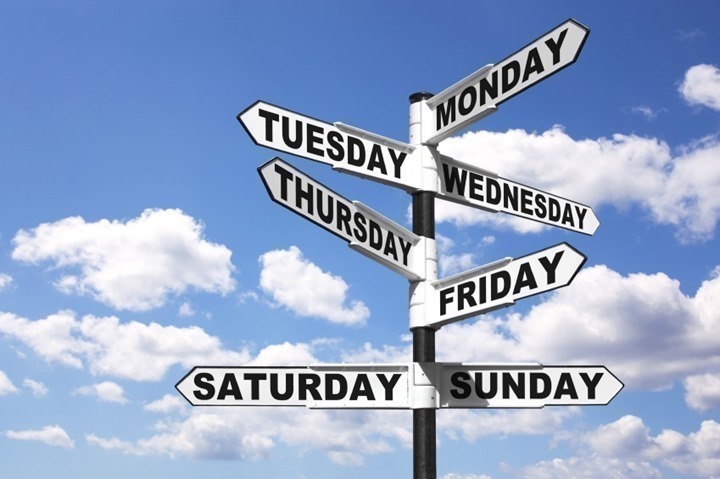 – Ideas on how to attach a power meter to a running stroller
– What to do if you’ve got moisture under your GPS watch screen
– Trainers, new trainers, and whether or not to pickup a KICKR now on sale
– Calibrating footpod fun
– Whether or not companies like Garmin/Suunto/etc… should try and let academic types tap into data
– How to get resting HR (RHR) data from under mattress type systems
– Whether or not the Vivoactive HR will record resting HR data properly

1) Which is faster: Garmin bike GPS or bike courier? Fun little test done as a race across London. (Via reader David)

2) Pebble laying off 25% of staff: Can’t say this is a huge surprise, as competition from the historical fitness majors (Garmin/Fitbit/Polar/etc…) combined with new fitness majors (Apple/Microsoft/Samsung/etc…) are making it harder and harder for smaller players to compete. But, I think Pebble is generally well positioned to tweak their strategy and move forward.  Their existing extremely loyal fan base is key to that.  However, expanding beyond that base is realistically far more important – which is of course Pebble’s real challenge.

3) Secrets to crowd funding hardware: A worthwhile read into the reality of getting a hardware Kickstarter (or similar) to reality.

4) SpeedX heavily integrated tech bike: Pretty fascinating looking bike, with what is essentially a GPS bike computer built in (along with lots of other interesting features).  I’ve been chatting with them about a possible test ride, though, likely won’t happen before the end of their campaign.

5) Amazon Echo links up with Fitbit now: Interesting, this might be an excuse fascinating enough for me to actually pickup an Echo to try out.

Zwift got a huge update: Some massive new map sections, and other awesomeness.

Quarq Riken AL adds power balance: This was actually added to new units a bit ago, but now you can update your existing unit.