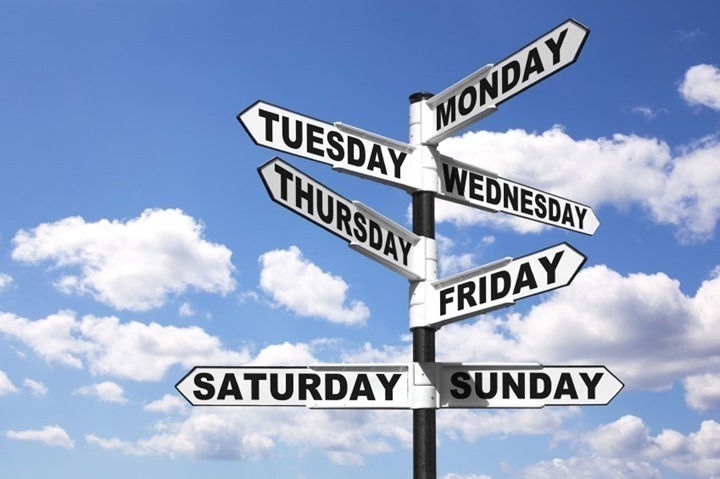 As most regular readers know – my posts tend to ebb and flow with travel.  This past week I was skiing in the Alps, so less posts.  While this upcoming week will be overflow. An expansion of…posts, as it may be.

– Discussion of my first few days of a ski trip, and differences to North America
– Early thoughts on Air Dog drone after first use
– Stryd running power meter (and when Garmin will support it)
– Gathering resting HR data, and what to do with it
– The Gingerbread man
– Discussion of the motor-doping fiasco

This week two different podcasts aired that had me on as a guest.  It just so happened both got published at the same time.

RunRunLive Podcast! – On this I chat with Chris Russell about me a bit, and then a lot about the history of sports technology, where it’s been, and where it’s going (you can just click the ‘Play’ button on that page).

Pace the Nation Podcast! – I catch up with the folks behind the running group (Pacers) that got my really into running, and also where I met The Girl.

So yes – tons of fun things to listen to for the week ahead!

1) GoPro confirms Hero5 arrival for later this year: However, don’t forget they also semi-announced an impending new 360° consumer action cam for “soon” back at CES in January.  Plus you’ve got the latest GoPro Karma drone video from last week, below:

2) YouTube wants to start streaming 360° video: The most obvious use case I see for this is actually in races, on things like team cars (think Tour de France) or even the famous time check/split motos that tell the lead riders their leads.

3) Ways to Eradicate Mechanical Doping: Six specific ideas from Greg LeMond on how to deal with the issue before it becomes bigger.

5) Over 13 million wearable activity trackers sold in 2015 (doubling over 2014): Said differently, no, the Apple Watch didn’t kill the market.

6) Unreal swinging of iPhone to capture slow-mo footage: Really, just watch the below craziness. (sent in first via Mario, and many others)

7) Fitness trackers leaking private data? Some are, and some were.  Interesting to see various companies identified that have reacted already.  For example, Garmin released an update this weekend to address it.  Yet you have to wonder why they ignored earlier calls from researchers and CBC when others reacted immediately pre-publishing. (via Oliver)

8) There’s a Fat Bike World Championship Race (in the snow): Seriously, and these galleries and clips are awesome.

9) “An athlete who requires 10,000 hours to become world-class is a drain on the system”: And other worthwhile thoughts on the subject.

10) Measuring your sweat: Well then, at least something useful could be coming of that sweaty puddle below my trainer. (via Drew)

Fitpal: It’s a sticker system that monitors your HR and other metrics for up to 5 days.  It’s kinda like Ampstrip from a year ago but hopefully won’t bail on us backers before they ship. Regrettably, doesn’t look like it’ll have ANT+ support (so you wouldn’t be able to use it with ANT+ devices as a replacement HR strap).