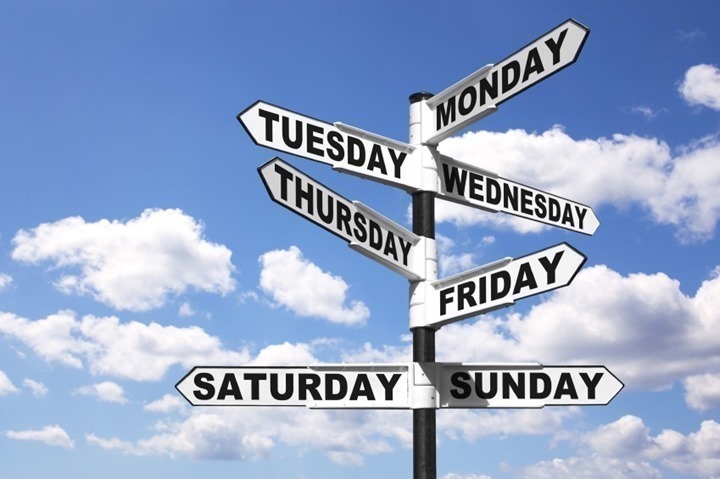 – We chat about my big news!
– The SRM price drops and what it means
– Trainer lag time
– FTP tests, and when/how to do them
– Have watches actually advanced data metrics in the last 8 years?
– Picking a 24×7 HR strap
– Garmin working with 3rd parties on new metrics
– The VO2Max numbers on your watches, and accuracy

1) ASICS buys RunKeeper: Hmm, $5 says this doesn’t work out.  This to me seems like a ‘We too want to buy a platform’ move, but I can’t see how this really benefits ASICS (more than just buying advertising on multiple platforms reaching a broader audience).  And I sincerely don’t see how this will benefit end-users.  At some point ASICS will find they aren’t getting their ROI with dev costs on this, and stop developing.  With RunKeeper, they kept on keepin’ on, because their investors wanted the payday (which they have now gotten).  Even the announcement letter reads (and feels) more about closure than about opening new doors. (via Charlie G.)

2) There’s a stroller pushing half-marathon world record: And it was just broken at 1:11:27. Seriously. (via Randy Cantu)

3) More selfie-related deaths than most sports: File this in the list of ‘things you didn’t know’ category.

4) USA Pro Cycling Challenge Cancelled for 2016: Shame. I hope that when it does come back for 2017, they’ll give up the silly and non-exciting name and just call it the Tour of Colorado.  I (and many others) truly believe the poor name is a big part of their problem.  Branding is everything in events, and this branding sucks.

5) Girona’s gathering place for pro cyclists: In the event you’re travelling through Spain and want to rub shoulders with some pros.

6) Hire a drone pilot to film your next sporting adventure: Pretty interesting concept, and quite logical. Not sure it has a long-term future, but for the immediate time being, it’s pretty nifty.

7) Inside a Ride with a UCI Commissaire: I always love these ‘explainer’ type posts from Cycling Tips. Another great one covering the role of these officials, and how and where they fit/work during a day at a race.

Brim Brothers Launches on Kickstarter: I’ve talked quite a bit about them over the last few years as they’ve neared launch, almost launched, and then had to pull back.  Now, they’re ready to actually start selling.  They should start delivering in May (just 2.5 months away).  I’ve chatted with them a number of times over the last few weeks, and I think they’re in a good spot.  They’re hoping to get me an updated unit to try here this week – so looking forward to seeing how things shake out.

–
Thanks for reading all!