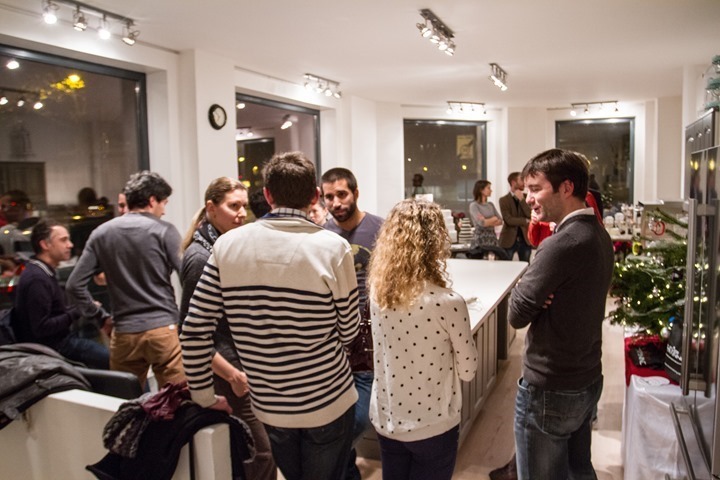 It was roughly one year ago that I announced the DCR Cave (along with Bertie’s Cake Studio).  Following that in December, we did an open house one Saturday evening for folks to come check it out and just in general have fun chatting about sports and sports technology (and wine, cheese, and cupcakes).  Oh, and we gave away a bunch of free stuff.  Watches, gift certificates, apparel, and a few random other things I had floating around.

This year, we’ll be doing it again!  But bigger of course!  And plenty has changed since last year – most notably there’s probably 2-3 times as many gadgets and gear. 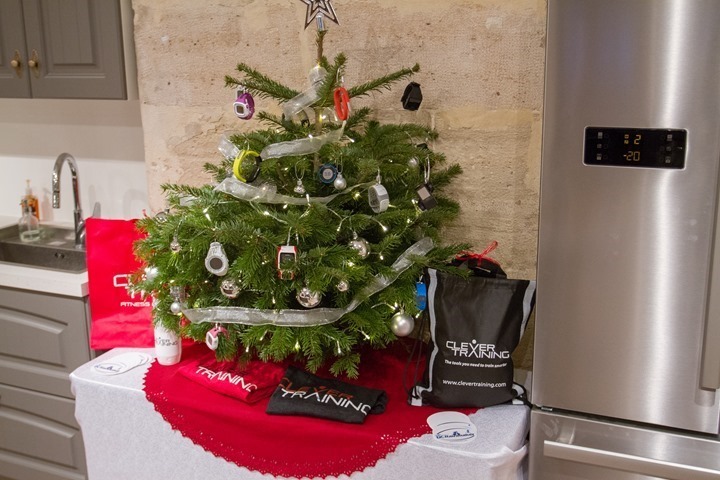 On top of that though, we’re raising the stakes this year! For those that would like to, I’ll be doing a group run that morning on my favorite running route around Paris.  The Girl will also lead another run at the same time, split roughly into two pace groups – but the same route.  It’s full of all the major Parisian sights, and is what I love taking out of towners on! 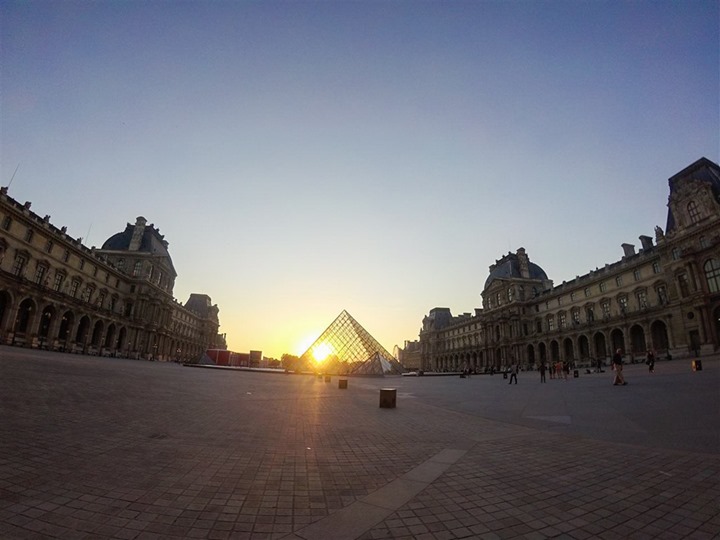 Of course, the evening of the Open House I’ll have plenty of devices around should folks want to play with the latest and greatest stuff.  Anything that’s been announced will be available and fair game for tinkering.

While the annual Santa Clause 10K race is the following weekend this year, there’s still tons of fun stuff in the city to do if you’re coming from out of town.  For example the Christmas Markets are up then in multiple locations – including the Champs-Élysées. Not to mention ice skating should be open in a few major locales around the city (though, if it doesn’t warm up from t-shirts and shorts weather, it might be a bit wet).  And finally, for those who want to skate, there’s the weekly Paris Roller events on Friday nights that are always epic (they also have a tamer version on Sunday morning geared towards families).

Upon return we’ll have some goodies to help you replenish your nutrition for a few hours.

Note: Folks from various sports tech companies are of course more than welcome for either!

For the open house simply use the form below to sign-up (just so I can figure out how much cheese to buy, and cupcakes to make!), we look forward to seeing you then!

I’ll use the e-mail provided to send the final details (and a reminder) as we get closer to the date.  Looking forward to seeing everyone there!