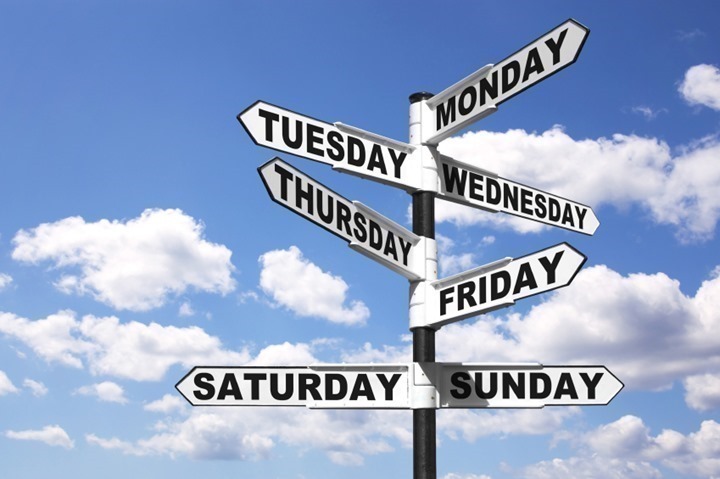 Monday: 5 Random Things I Did This Past Weekend(ish)
Tuesday: Paris-Nice 2014: Going to watch a stage of the famous race
Tuesday: The Past Week in Review: March 11th, 2014
Wednesday: Garmin Vivofit In-Depth Review
Friday: The Because It’s Almost St. Patrick’s Day…Giveaway

2) Ice Cream Cleanse Diet: I suppose the link says it’s probably not ideal for you.  But I see no reason why that should stop me.

4) On attempting to catch a baseball from a blimp: Interesting little bone-breaking historical tidbit from way back when. (via my Dad)

5) POC bait and switch: Octal comes in 55 grams heavy: Great analysis from Dan on where the POC helmet was changed since initial marketing.

6) Jawbone’s ‘Up Coffee’ app tracks your caffeine intake, estimates when you’ll finally be able to sleep: In playing with it, it’s clear I need to drink more hot chocolate.

7) Famous Paris Swimming Pool gets renovated into fancy restaurant, hotel: The before and almost-after photos if you follow the link are fairly impressive.  Though, I kinda like the graffiti look.

10) Class action suit proposed over Garmin Forerunner 610 separating from band: This is sorta a weird suit, given that the issue was fixed pretty early on years ago, and Garmin happily replaced any band with the pin problems (and still does).  Same goes for the whole skin reaction issue, even today if you call about a FR610 with rash/discoloration/etc, they’ll swap it out for a plastic one (looks like metal, but is plastic instead).

Nevermind: A Biofeedback Horror Adventure Game: This game uses an ANT+ heart rate strap to drive your interaction through the game.

(These are all since just Tuesday) 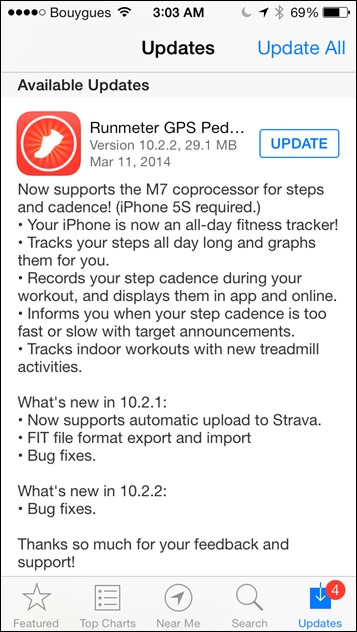 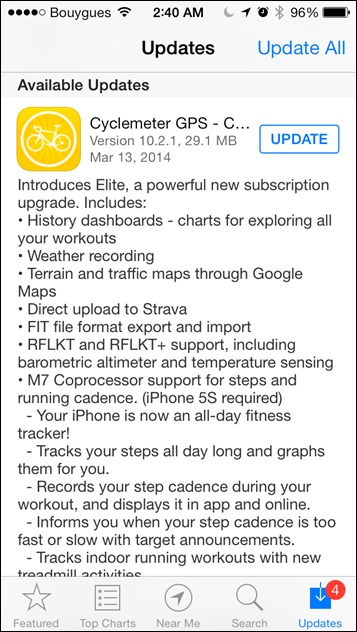 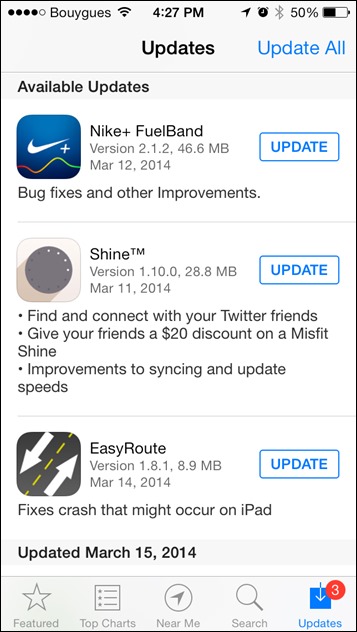 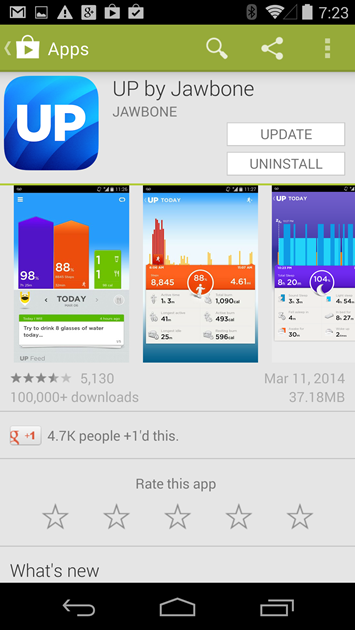 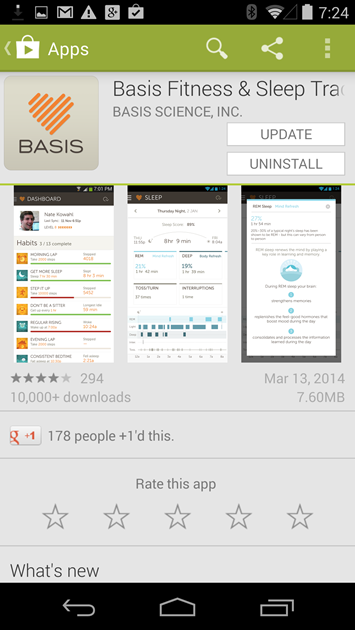 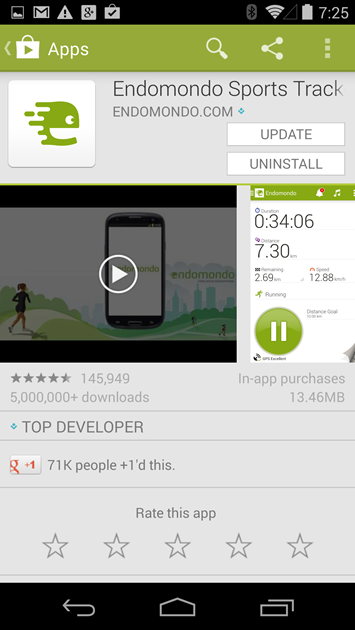 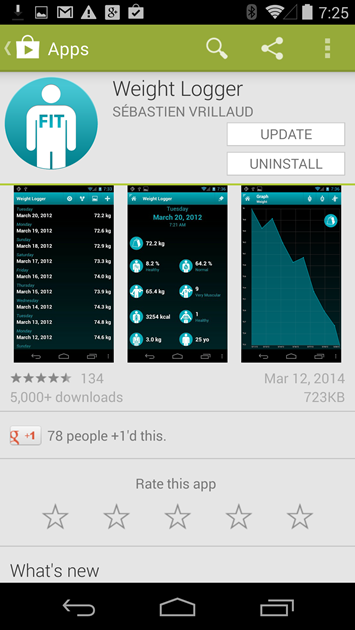 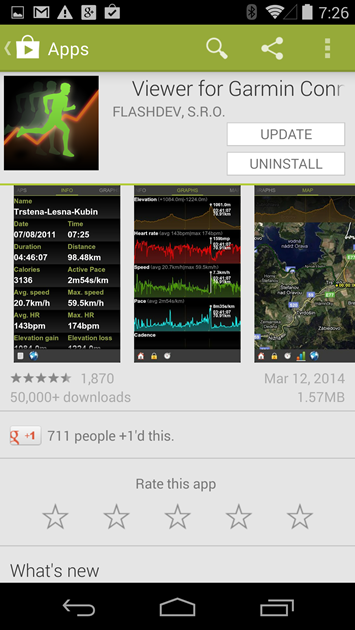 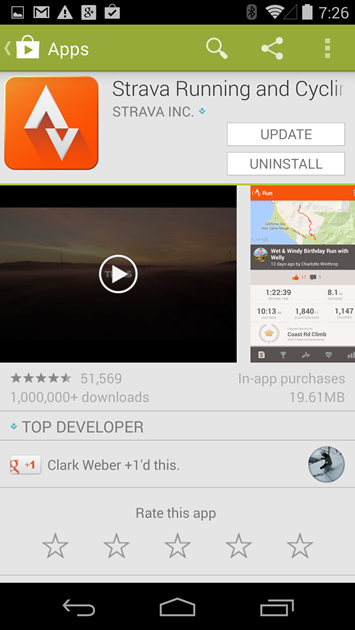 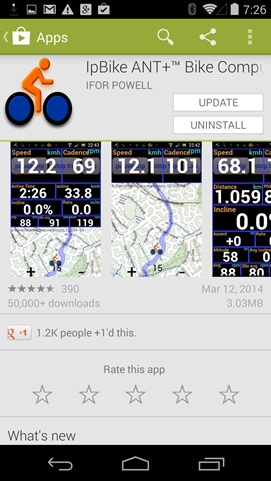