Saturday: Week in Review–March 16th, 2013
Monday: Back to running and riding in the rain and cold
Wednesday: The Elusive Non-Gadget Mailbag–March Edition
Thursday: Timex Run Trainer GPS 2.0 In-Depth Review (Sorry Google Reader folks (including me), this didn’t appear in your feeds for some reason!)
Friday: A Dublin Runaround

The Queue is a place where I post quick galleries of products that have just started the review cycle.  At the moment, these don’t show up in the main RSS feed since they are just quick galleries.  You can however subscribe specifically to The Queue RSS feed here (mostly to just use it as a notification mechanism).

Friday: In the Queue: Basis B1 Continuous Monitoring Watch

I helped contribute to a bit of the Triathlete Magazine Spring 2013 Buyers guide.  It’s on page 100-101, and you can grab it via the iTunes store as well (which is how I got it). 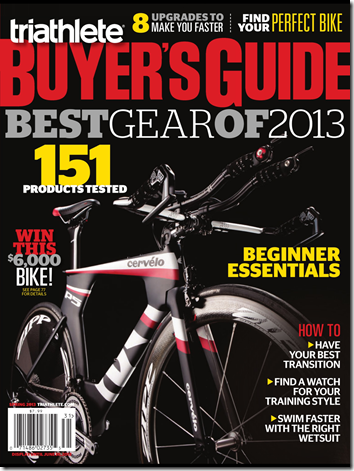 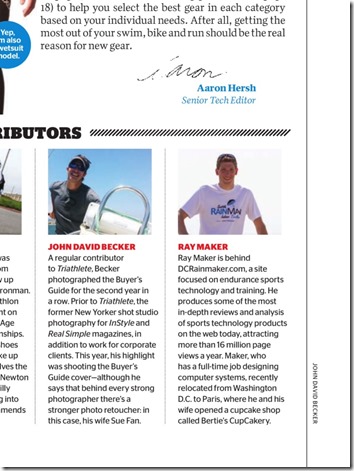 Is that this upcoming Monday I’ll be on the IMTalk Podcast.  So if you have any questions you’d like answered in a more audible fashion – send them into the IM Talk folks.

1) How a room is prepared for doping: A really interesting walk-through of a hotel room by Tyler Hamilton on all the tweaks they make to a hotel room prior to delivering drugs to riders.  Tyler is speaking in English, with the TV person in French (you just need the Tyler part though). (via Race Radio)

2) Insights from inside the Running USA Conference: A cool inside look at the business of running (races/stores/etc…) from a conference point of view. Good read.

3) Bia is looking for beta testers: If you’re interested in helping out the Bia folks (that’s the womanly GPS watch I wrote about last year), they’re nearing the beta phase.

4) To my fellow Seattleites: If cycling…ride quickly away from pregnant woman.  Else, face the stun gun.  Seriously.  From my hometown…enjoy!

5) Nike unveils Top 10 Startup Winners: This is part of the Nike program to fund sport and health technology startups.  A pretty intriguing way to innovate at a corporate level by funding startups, this was the top 10 companies that made the cut.  Given the very short descriptions; RecBob, Sprout, CoachBase – all seem viable to me.

6) Brim Brothers Power Meter Pricing Survey: Actually, it’s a survey about a lot of things, but in reality, the pricing piece was most interesting one to me.  Gives a pretty clear definition that they expect pricing to fall somewhere between $500 and $1,500…since those were the top and bottom ends of their ranges in the survey questions.  Which is good, because the world doesn’t need another $2,500 left/right power meter.

7) Tiny blood glucose implant on the way: This Bluetooth capable unit can be implanted just under your skin and will measure blood glucose and cholesterol levels. (via Gear Fisher)

8) A prosthetic made from bike parts: In case you lose a finger trying to adjust your brake level while riding, at least you can replace it with bike parts. (via Bike Hugger)

9) A pretty cool new skiing app: For the few of you on Windows Phones (and are on Nokia phones), saw this app come across – pretty cool. Automatically does run tracking and the like, but in a Strava-esque sorta way.  Now only if I could squeeze in some more skiing this year. :-/  (Via SportTechNews)

10) An inside look at amateur rider wind tunnel testing: There was a big-long thread about this in Slowtwitch, mostly with folks likely taking things out of context.  Ignoring all that, the actual post itself is pretty interesting just from an experience standpoint.

Bike Spike: This mounted GPS logger attached (semi-permanently) to your bike and logs your bikes location.  Really cool, sorta like a GTU-10, but stuck to your bike.  I’ve already plugged in and ‘backed’ this project. (sent in by Eli)

Hubdock: A better way to change a rear bike axle.  Pretty crazy if you watch the first 28 seconds of the video.  It actually separates the wheel from the cassette (area), all without touching/dealing with the chain.  Just watch the video, it’ll make more sense.  I’ve gotta ponder this a bit.  If this would work with the Wahoo KICKR, then I’m in.

Breezing: Portable Metabolism Tracker: This little unit enables you to blow into it and get a defined metric of your metabolism, and then watch it change over time.  Interesting concept, but the price point is just too high.  As they say on the TV show ‘Shark Tank’, “I’m out!”.

TrainingPeaks is beta testing a version of device agent with direct Joule downloads.  Title pretty much says it all…but this means you can skip using PowerAgent to download from the Joule (though, PowerAgent will need to be installed however for the drivers).

Strava adds performance goals: These are more along the lines of PR’s, but with specific metrics such as wattage.  Additionally, for segments. Now if only they’d release that Strava app for RFLKT…then we’d be talking (with the addition of goals). 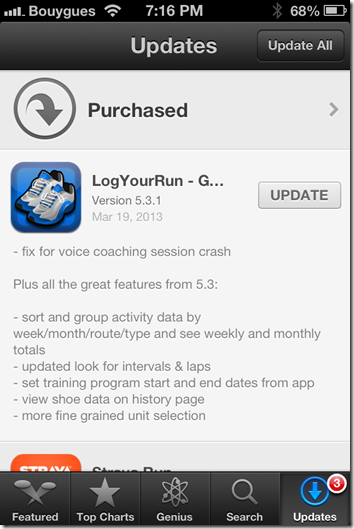 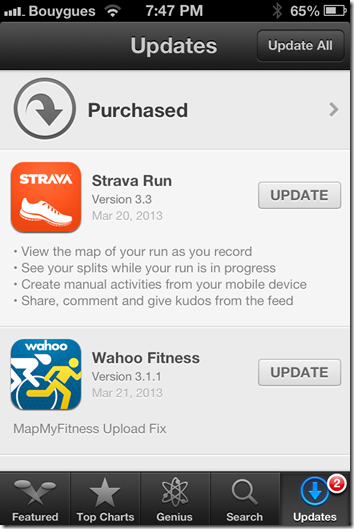 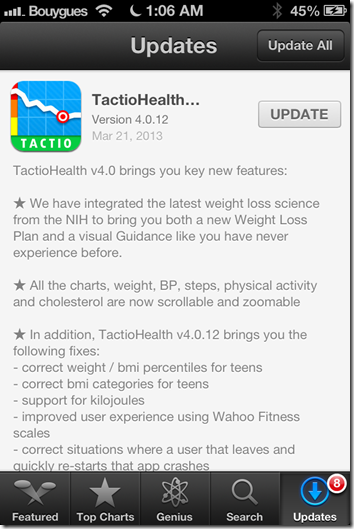 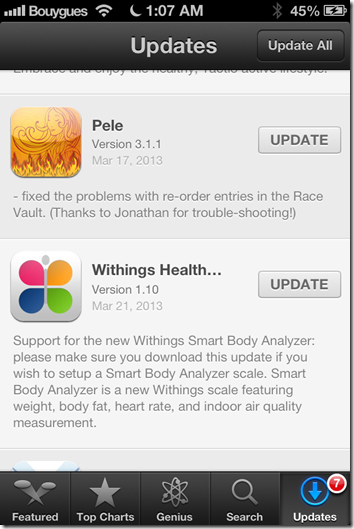 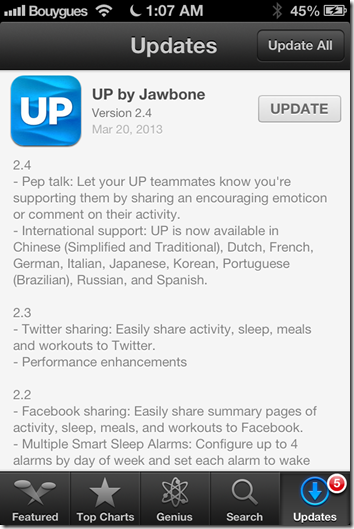 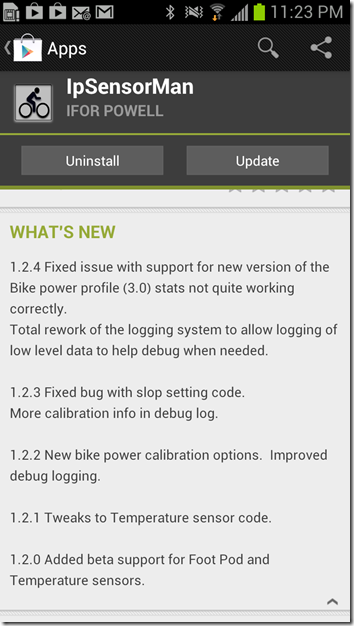 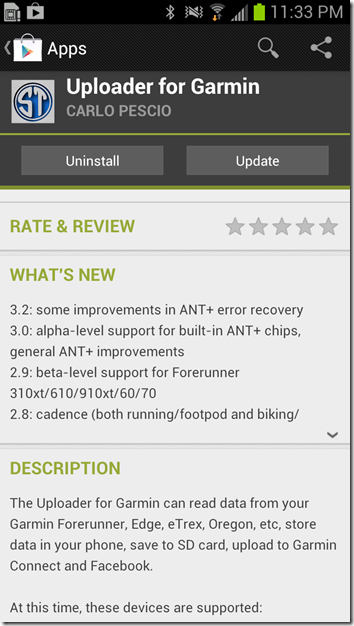 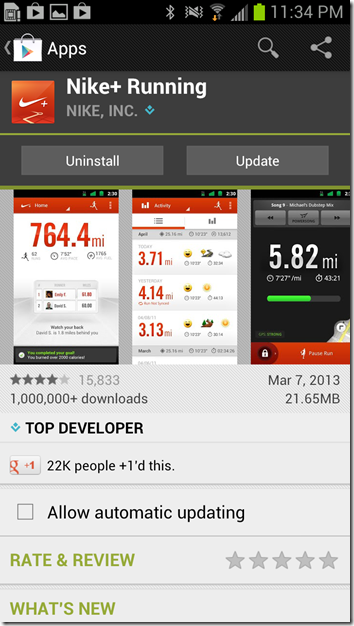 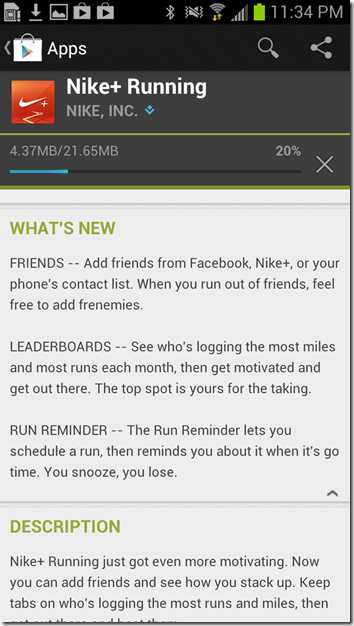 (Note: For Windows Phone Apps it doesn’t always show update details, in which case I’ll just note like below that it was updated) 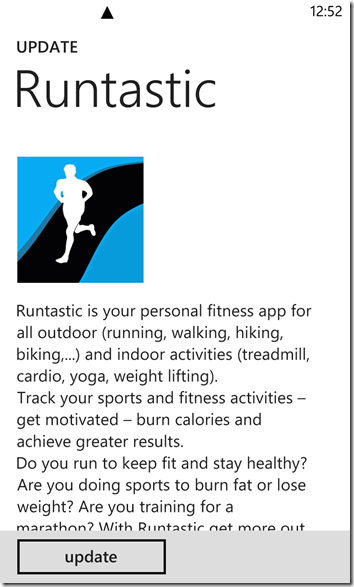 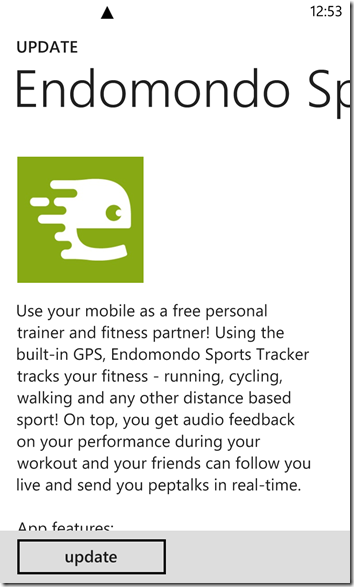 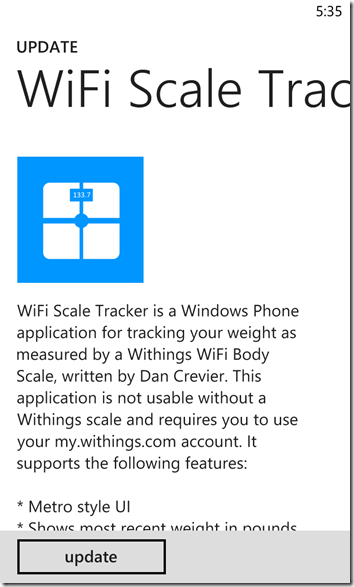 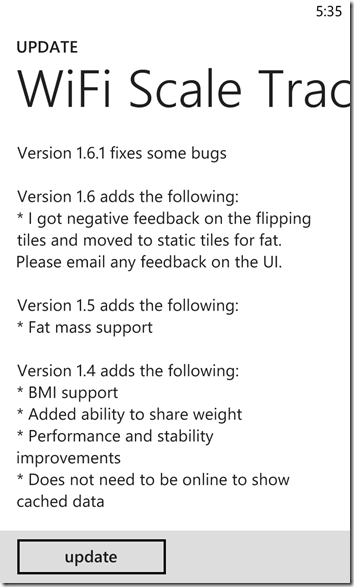 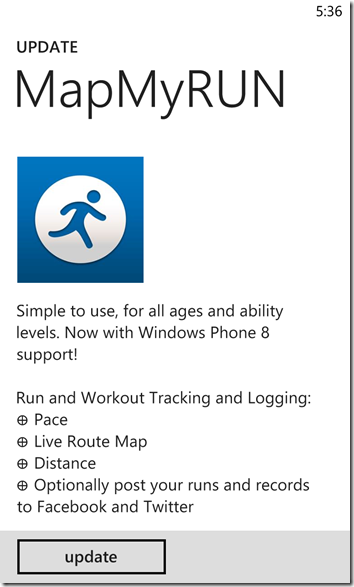