1) Tips for the triathlete off-season period: Here’s a good post from Joe Friel on what to do now that your triathlon season (or running season) has wrapped up.

2) Age Grouper Triathlete gets doping ban: Well, Lance has good company this week.  A 58-year old fellow from Atlanta got bit in an out of competition doping test (which, btw, is incredibly unheard of rare for an AG’er).  Most pro’s never even get picked for OOC.  While you’re at it, if you never read this Outside Magazine article from a year ago on the subject – it’s well worth it.

3) Speaking of Lance/Doping/etc: Here’s a quick roundup of doping and Lance-related stuffs.  First, his wife posts a bit on the Runners World Blog.  Cycling Tips puts together a thought around amnesty for cycling in general.  Well worth the read.  Then we’ve got a professional runner that’s been scooping up cash at local races that admits to doping, makes New York times.  And, an interesting article that Vaughters wrote years ago about cycling and breaking the rules in Colorado…funny parallels to today.

4) Polar releases first iPhone app – Polar Beats: I’ll be looking to post about this in a bit, but for now, go check it out.  It’ll connect with Bluetooth Low Energy heart rate straps (like their H7 strap) and track your runs, then plunk them up to their PolarPersonalTrainer site. 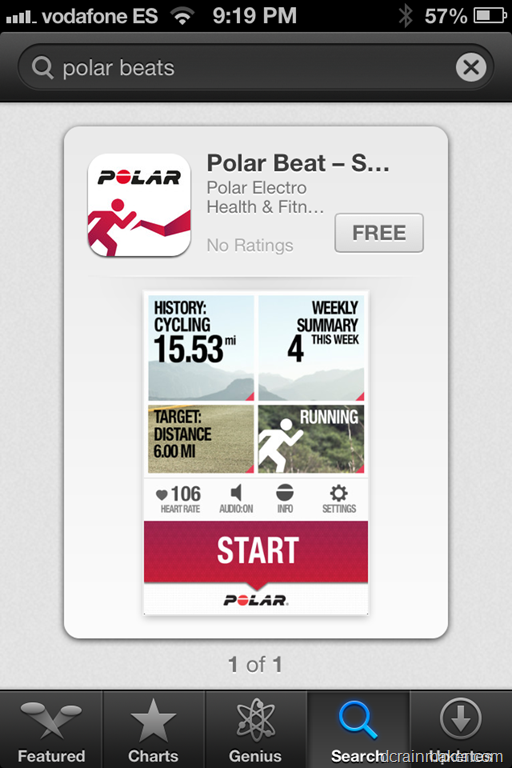 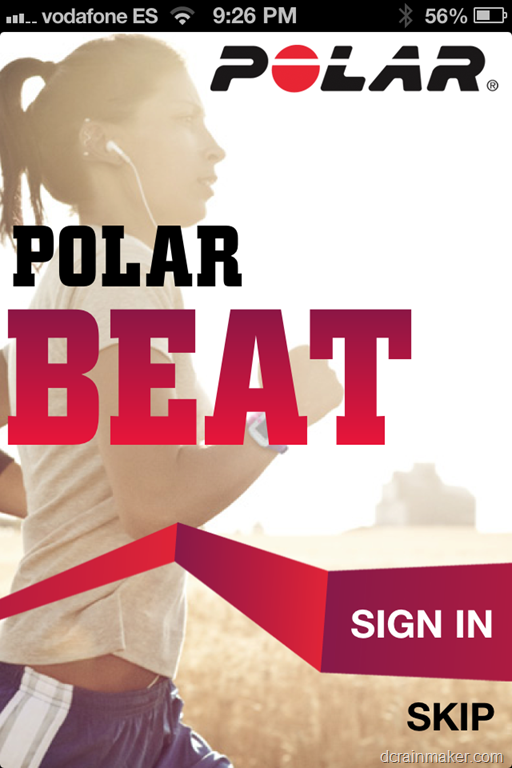 5) Cardboard Bicycle Project: I’m sure many of you saw the various text posts about this over the past week about this.  But the video is well worth the watch.

6) Perspectives after Kona: Professional Triathlete Jordan Rapp shares his thoughts from his day at the Ironman World Championships.

7) Do you jump out of or off of high places?  If so, heads up that Recon Instruments has released a flights HUD (heads up display) unit built off of their previous Recon setup.  Interesting stuff.

8) GoPro announced the Hero 3 camera.  And yup, I’ve got my pre-order in.  But, most importantly, check out this video.  I always love their videos – so well put together.

9) Air Canada 777 full of passengers helps in search and rescue operation: I thought this was cool, hence why I’m sharing it.  A flight arriving into Sydney from Canada took a bit of a diversion, and went down to just a few thousand feet out a ways over the ocean, then asked passengers for help in finding a distressed sailboat.  Cool story.

10) Magellan put together a pretty in-depth post on how their activity pacer feature works: This is one of the fairly innovative features in the Switch from them that I liked early on.  It’s not quite like Virtual Pacer, but rather, improves upon it by providing ETA’s and the like.

11) Super-slow motion video of pros cycling in Kona during World Championships: This is what it looks like at 300 frames per second. (Via Steve Fleck Twitter)

Garmin Fenix Firmware Update – 2.80: I’ve been using beta builds of this for about a week. And then the final build as well for a few runs.  Things seem to work fairly well for me.  A few minor feature adds, but still not yet any of the major running-specific requests (i.e. indoor running, workout functionality, etc…).  Still, progress.

Training Peaks changes some aspects of athlete to coach match program: If you happen to use this program, they’ve made some changes that are worth a look.

iPhone Apps that were updated this week: Looks like just Calorie Counter (I use it occasionally), and Pele (which is awesome).  Pele does tracking of athletes in Ironman races.  Makes it super easy to track all day long without the often troublesome WTC site. 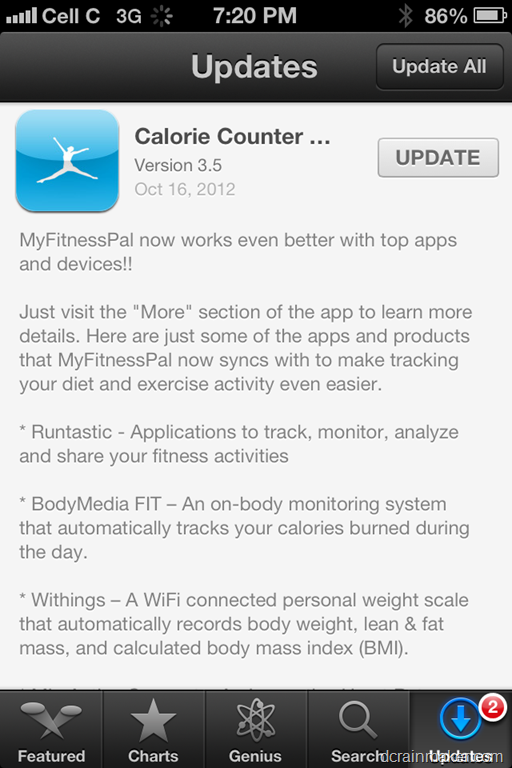 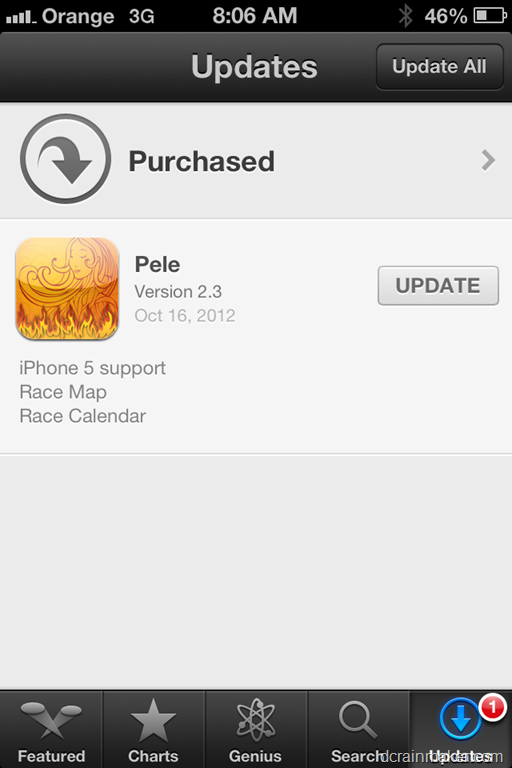