We get a lot of boxes on my doorstep each week.  Some related to product reviews, some related to The Bakery, and some related to completely random stuff.  It’s probably a box every day. So it probably comes as no surprise that I don’t always know what will show up, or what’s in the box.  Sometimes orders I place don’t get filled immediately and end up showing up weeks or even months later.  And other times I may not even know a package is arriving from a given company to review, until I open it up (many in the industry have my contact info).

So the other day I found this on my doorstep: 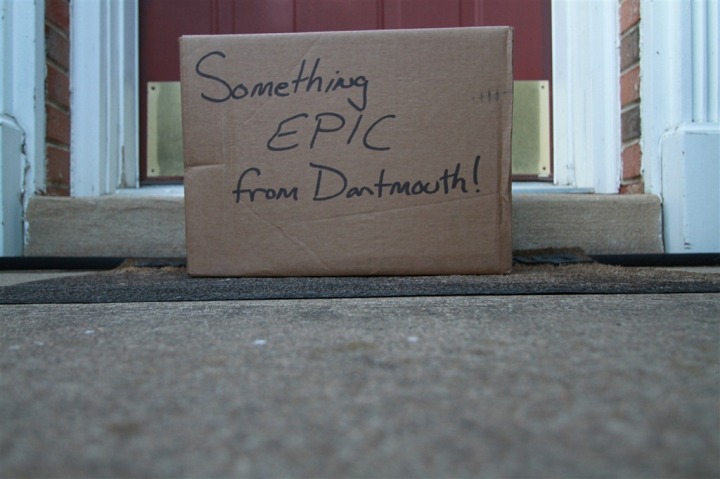 The writing in and of itself pretty much confused the heck out of me.  What threw me for a loop was not only the suspect outer packaging (I expected the other side to say “BOMB!”), but the customs declaration, which noted that it was tourism literature. 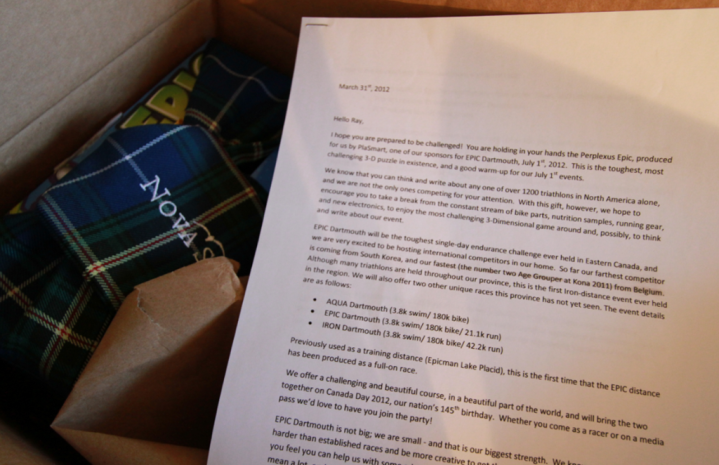 After reading the first line of the letter, that’s when it clicked.

I remembered back some time ago (probably a month) a race director had e-mailed asking for my address.  This is fairly unusual since there isn’t exactly much that I would review from a race director.  But, nonetheless he was friendly (like most Canadians) and so I didn’t think much of it and sent him my address.

The only statement worth noting in his e-mail was as follows:

“Hoping we can entertain/amuse you, and get on your radar for a future year.”

And with that, I forgot about.

Well, until I opened up the box and found one of the more bizarre gadgets I’ve seen to date. 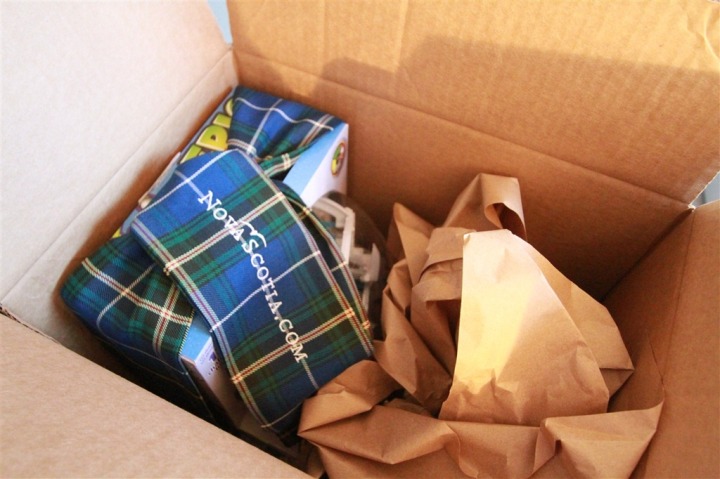 What is it you ask?

Well, three things actually.  First, there’s a 3D puzzle wrapped in a scarf.  Well actually, I suppose it is possible that a confused Irishman could use it as a very skimpy Kilt, sorta Borat Mankini style. 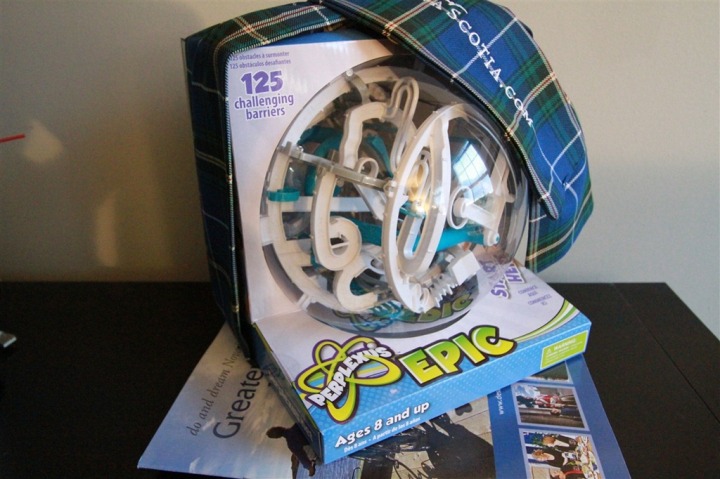 And below the first two items was that pile of tourism literature that the declaration form noted. 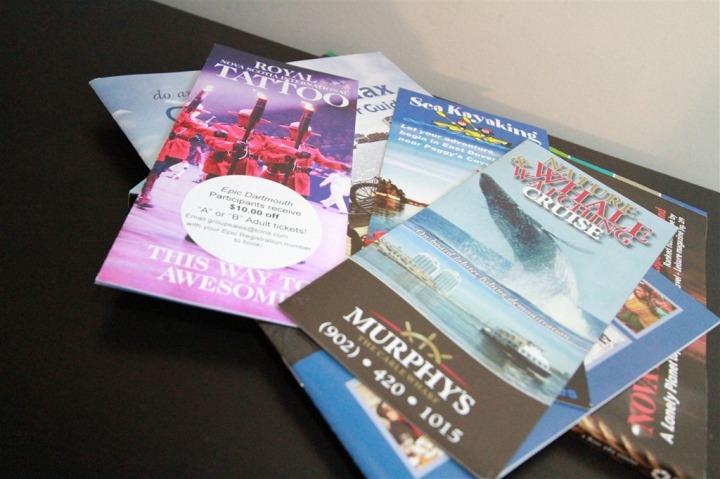 So, about this ‘3D puzzle’ thing.  You know that maze that’s on the tilted wooden board where you tilt the board in different directions to get the ball to the end?  Well, it’s like that – except instead of a board, it’s a ball about the size of a volleyball, and the ‘track’ is in 3D and you have to constantly move it upside-down and all over the place to make it work. 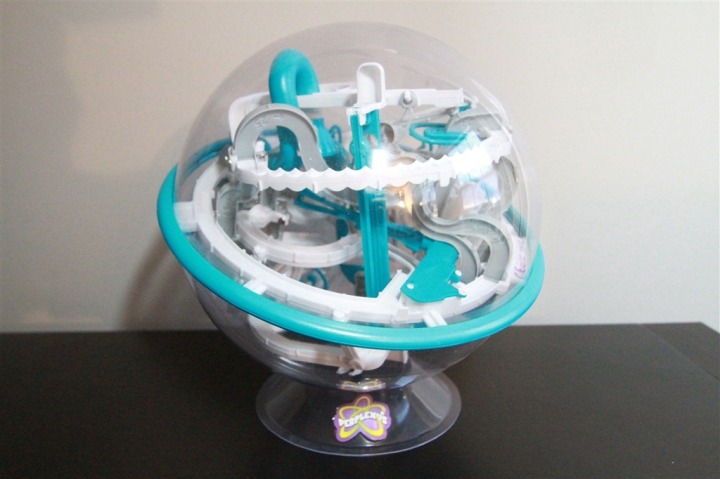 Just getting to the ‘starting line’ is work, let alone mastering any of the 125+ steps from that point forward. 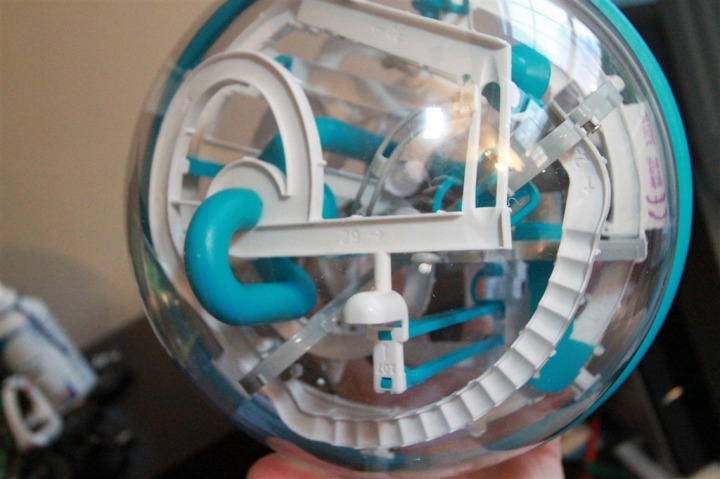 It says it’s ages 8 and up.  Which, it likely is.  The problem is as I’ve found out – it’s incredibly difficult.  And by implying that an 8 year old can do it, that in turn means that it should be easier for me.  It’s not. 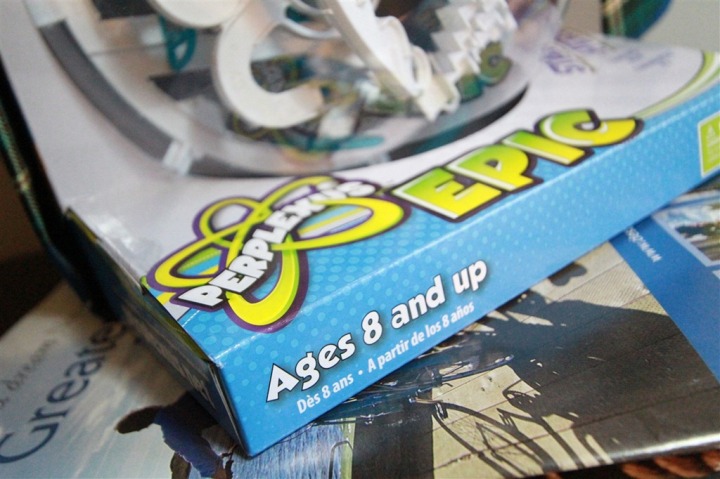 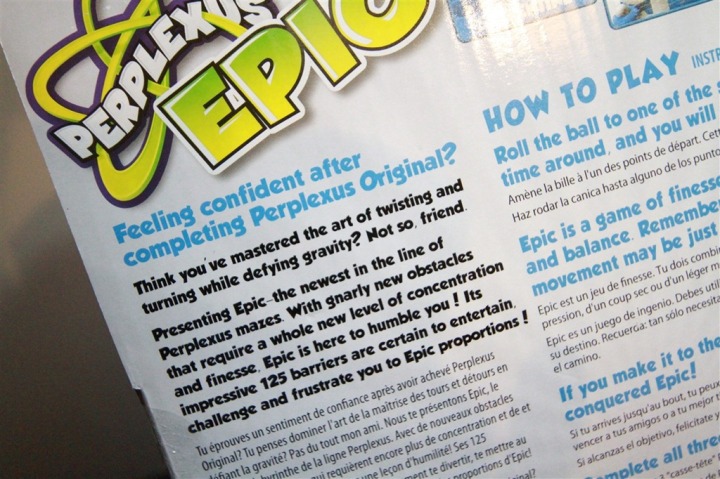 After trying to ‘master’ the 3D puzzle while trying to make dinner, I’ve decided that this will definitely be going out in some sorta of giveaway.  Like a “here’s a sport watch plus the 3D puzzle” type giveaway.  Merely because the more I attempt to get past step 3 (of 125), the more I find out how bad I am at it.  Which in turn reduces my self-esteem. 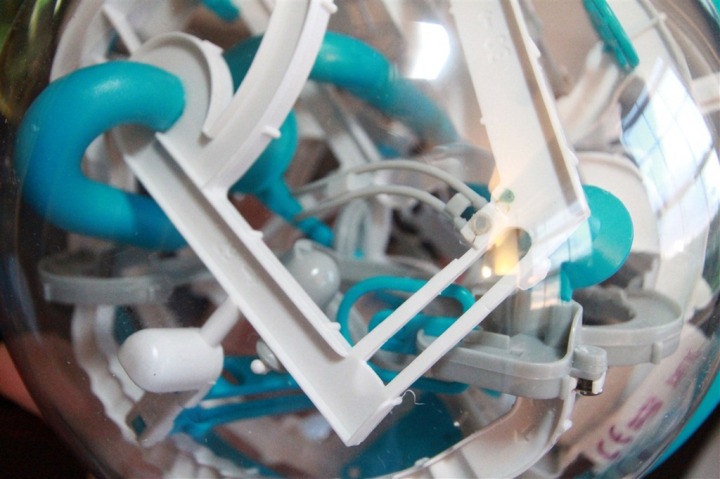 So, in summary – yes, the folks at Epic Dartmouth (which, btw, is an Iron-Aquabike/Triathlon event up in Nova Scotia) have definitely succeeded at getting my attention and ‘amusing’ me (though, that barrier is usually fairly low).

On a sport level, I did however think it’s interesting that they offer a Iron-distance Swim/Bike with a side of half-marathon run as an alternative.  I’m not aware of any other event doing that, but I could see scenarios where if you wanted a longer training day/brick without the full impact of a marathon run – that might work out.  Typically speaking the run portion is the piece that takes the greatest recovery toll after the event (hence why in the past I’ve actually done a full Iron-distance Aquabike + a few extra miles running as a Ironman training day).  And, since it’s held on Canada day, it’ll be one big party (a lesson I learned from my Canadian in-laws the day before our wedding last year).

On the blog side, I’ve got another product review coming up this week, plus I think one of the elusive non-technology mailbags as well. As always, thanks for reading!