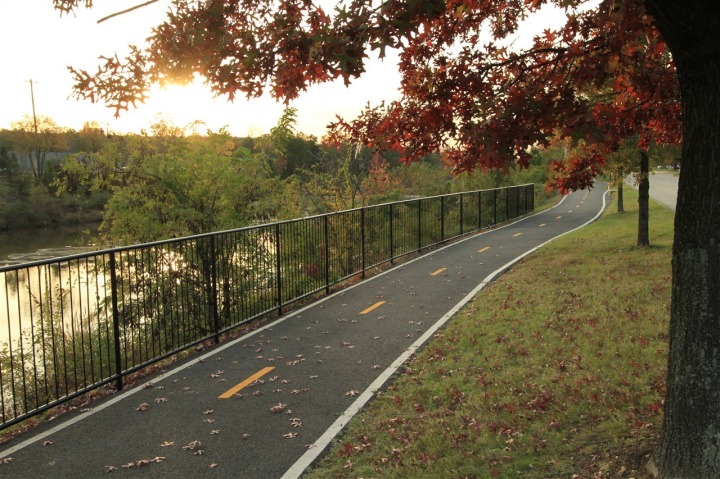 If you’ve been out for a run or ride recently and live in a place other than Florida, you’ve probably noticed that your heart rate strap may show dropouts or spikes – basically situations where the heart rate value is inaccurate by a significant amount.  And this isn’t limited to just Garmin/ANT+ products, but also Polar ones as well – it’s an equal opportunity problem.

Here’s an example of a spike, note the likelihood of me having a 220+bpm heart rate is pretty minimal:

And here’s an example of a dropout.  Dropouts are sometimes tougher to spot – but a good indication is a sustained higher period of effort coupled with an abnormally low heart rate drop:

Now, there are actually a number of different reasons for this, and a ton of different fixes.  You may remember my previous post on the matter, where I covered umpteen million issues and fixes for erratic heart rate reading. All of those still apply year round – and here’s the quick skinny of some of the causes:

And here was the high level overview of fixes:

But this time of year, it tends to be one thing that causes heart rate spikes: cold and dry weather.  The reason for this is the lack of moisture reduces the connectivity between you and the strap.  Because the weather is cool but not super-cold, most folks are wearing t-shirts and shorts.  As a result, many times you may go out for a run/ride and barely break a sweat due to the cooler temperatures (that’s not to say that’s always the case, as I’ve been pouring buckets on some recent runs).

In those scenarios – there’s one easy and simple solution: Apply some lube!

Ok, not technically lube I suppose.  But close enough.

Apply some HR gel!  (See, doesn’t quite have the same ring to it.)

My little bottle of HR gel had died a slow death over the summer.  The way you can tell it’s no longer doing its job is it becomes super-liquid like and simply runs when you put it on (the gel, not you).  Thus, there was only one thing to do – go buy a new bottle.

Unfortunately, Amazon discontinued the exact brand I had used previously, so I picked up a different brand.  Remember, a little goes a long way.  A small bottle of HR gel the size of a few fingers will last you a season or two.  So I picked what appeared to be a small bottle for $6 and called it Macaroni.

Thus, imagine my surprise when this beast arrived on my doorstep a few days later: 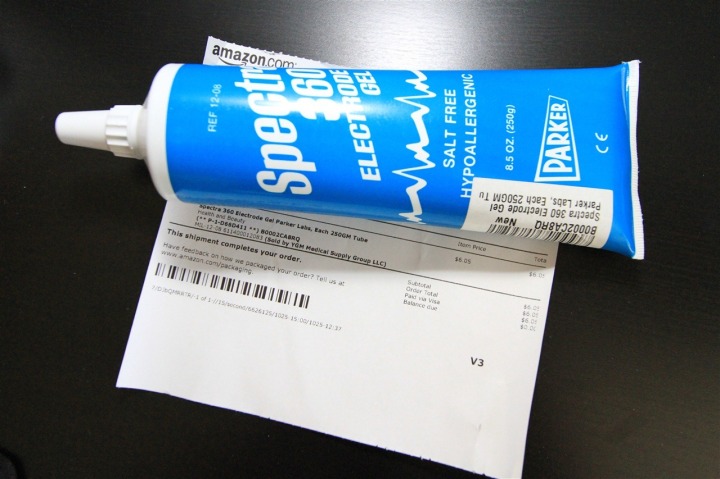 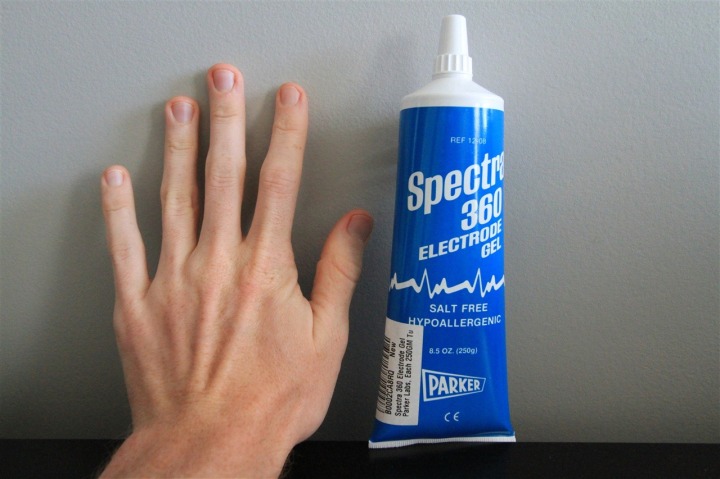 But fear not, the gel itself is quite harmless (though I don’t recommend putting it on your French Fries instead of Ketchup, or Mayo for you weirdo’s that do that): 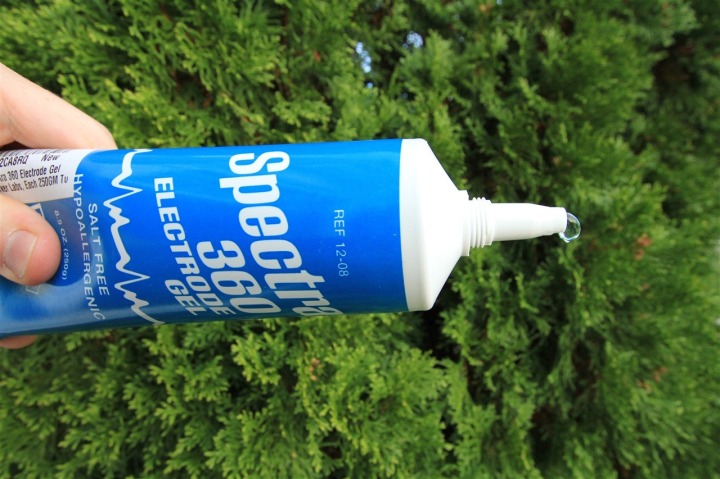 I usually just put a bit on each of the two sensor pads: 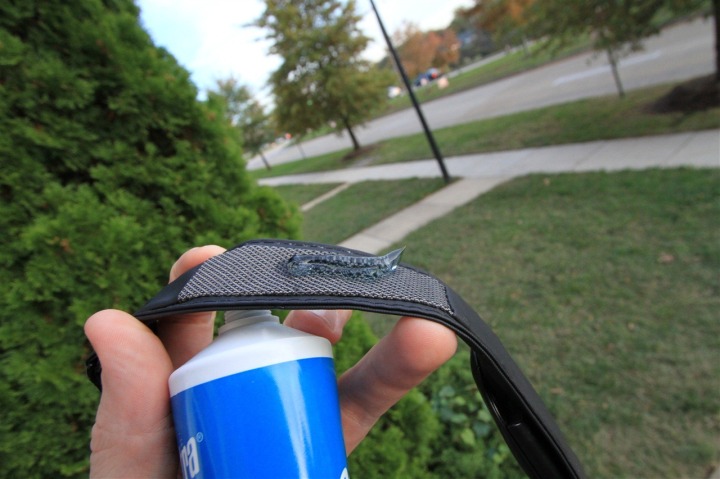 And then I simply go out and run, no worries or concerns about whacky heart rate readings at all.  For example, here is last night’s run (just a t-shirt/shorts with temperatures in the 40’s):