This weekend turned out to be pretty darn busy, lots of running, running around, and everything in between.

It started early Saturday morning with a run with the Pacers group.  The plan was 10 miles easy, but somewhere along the way we had some navigational errors and ended up going a few miles more.  The irony here is all but one of us in our little group had GPS’s, but somehow we all kinda thought it might work out.  Not so much.

Once we finally got back to the starting point I happened to check out the sign-in sheet and noticed that I had crossed over the 100 run marker.  I actually crossed over last weekend, but didn’t catch it.  Now I was at 101 runs!  That earns me a t-shirt (you get a hat at 50 runs).  Pat, one of the guys I was running with a few notches down the list is at 201.  I think they give you a new car or something at that level. 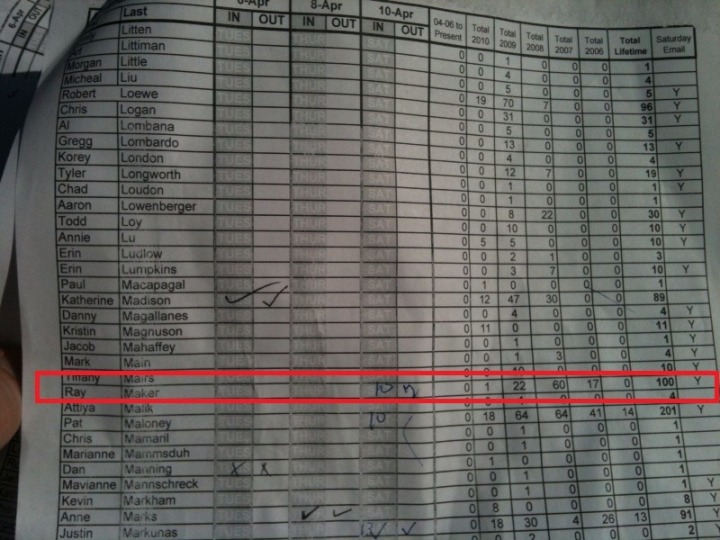 After the run, I headed straight to the pool to get my swim done.  It was about 3,500 yards continuous, just back and forth.  It ended with a 700y time trial, which…was just as much fun as it sounds. 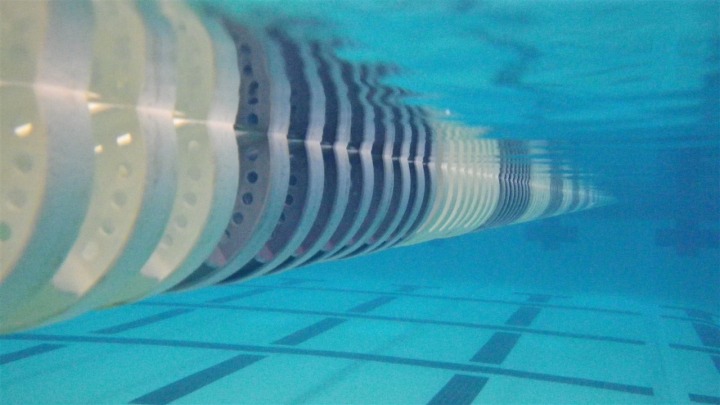 Afterwards I played around a little bit with the underwater camera…because…well…I could.  This week ended up pretty nice on the swim front, with a bit over 13,000 yards.  So that was good.

After a quick stop at Chipotle it was off to the Ikea distribution center to pickup some cabinets for a kitchen project.  I was mentally picturing this place as sorta branded Ikea – maybe even attached to an Ikea.  In reality it was a sketchy industrial park and was sorta branded ‘place where the mob operates from’.  Heck, look at the building next to it – it even has a missile on it.  Told ya! 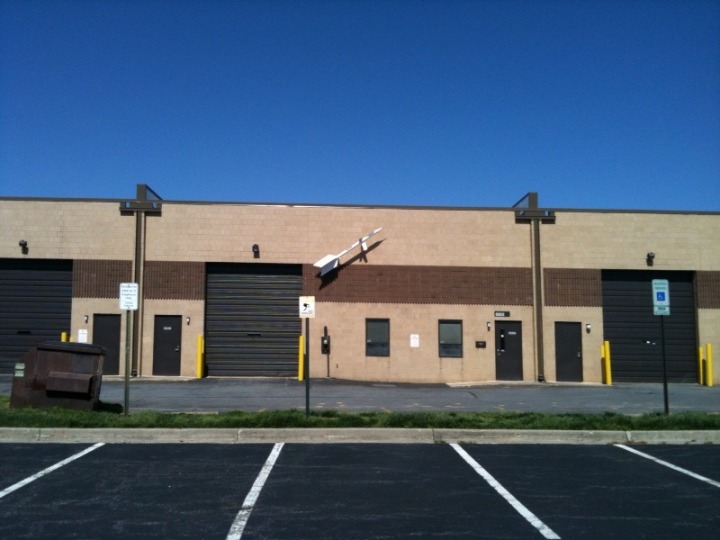 But, I got The Girl’s little circus-car sized SUV all loaded up and homeward bound I went to put humpty dumpty together. 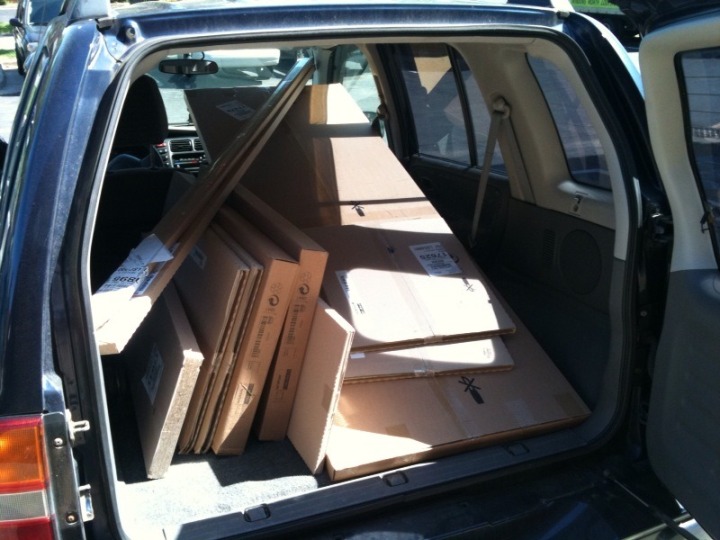 The goal of the project was to create more cabinent space in the kitchen.  When the people designed my house they decided there should be no pantry and really no place to put anything.  So, we went to Ikea and on the cheap got some small cabinets to make a bench/storage unit out of, below the window.

I actually even shot a timelapse video of the whole thing…complete with cheesy circus music I found on the Internets:

And here’s some still images: 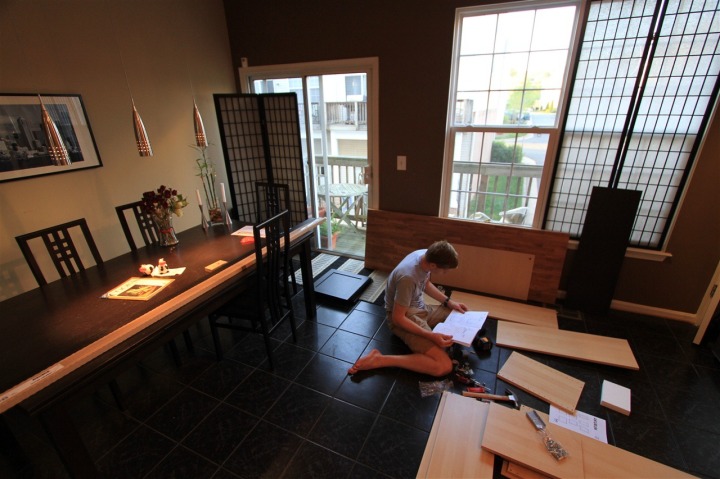 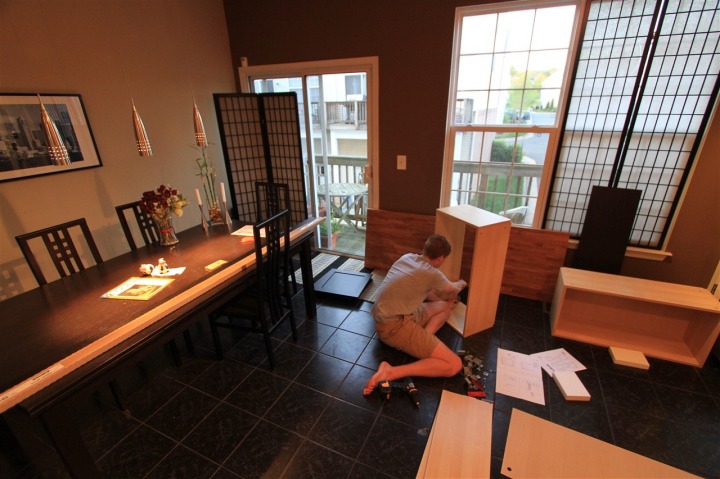 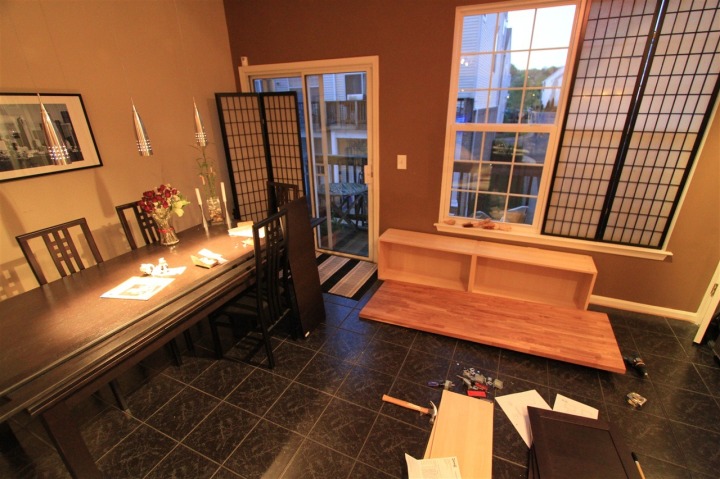 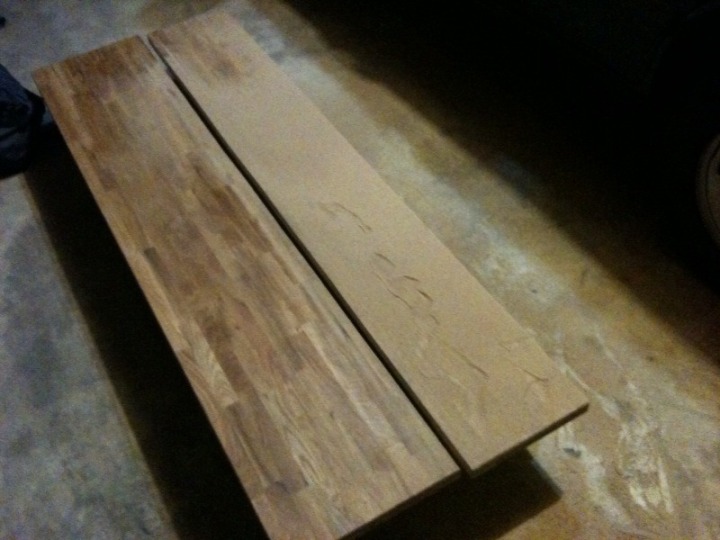 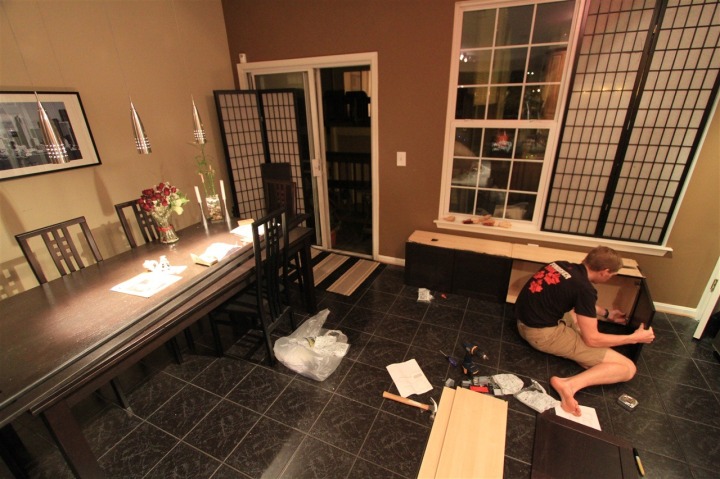 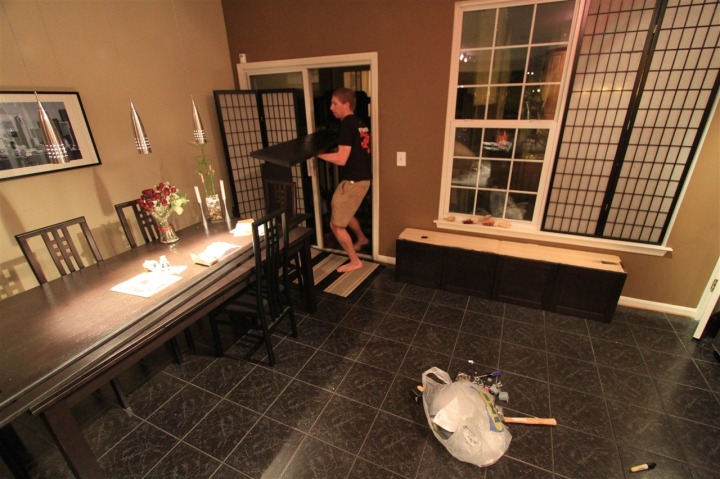 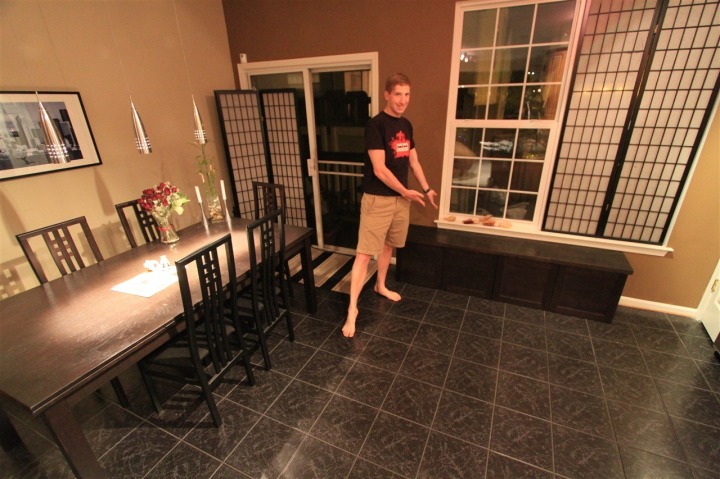 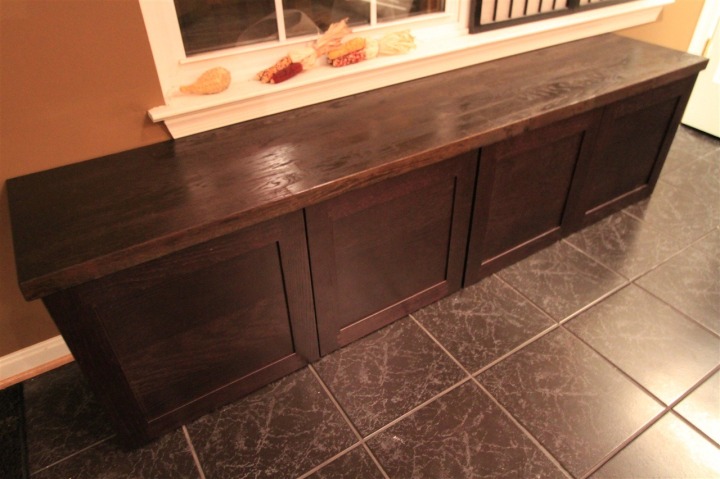 The Girl is making some pillow’s for it on top, so it’ll be nice and comfy.  She’s uber-talented like that.  I do the ‘manly things’ like making wood cabinets with power saws, and she…makes pillows.  But she also enjoys power tools too…which means she’s kinda like the bilateral breather of home projects.  So really, in the end, I have nothing on her, cause I can’t make pillows. :-/

I spent a fair bit of time Saturday afternoon beating up a bush.  I initially planned on trimming it, and then when all was said and done, there wasn’t any bush left.  I’ve also decided I very much dislike getting stumps out of the ground. 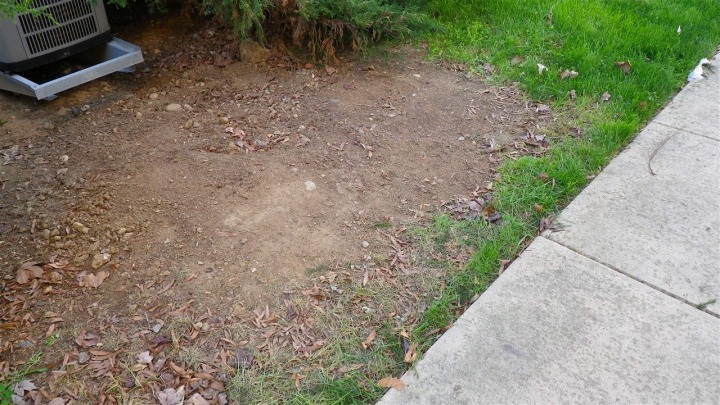 Plus, now I’ve gotta figure out what to put in that brown spot. 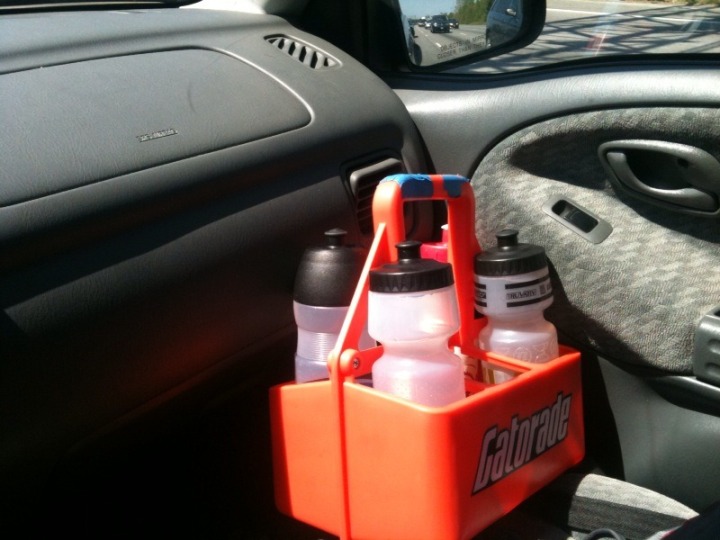 Sunday brought more sun, and a nice 50 mile bike ride with a short 5K run afterwards.  I was pretty happy with the bike numbers.  Despite it being primarily a Z2 ride, the power numbers were very solid again, which I’m happy with.

The run wasn’t too bad either, but the heat and apparent dehydration took it’s toll on me, and pushed the pace down a few seconds from last week, to 6:12 a mile. 🙁  I took in over 3 bottles of water on the ride, but apparently not quite enough.  Still, can’t complain too much.  Plus, I’ve got the first ‘real’ outdoor race of the season (Oly) coming up next weekend – The Rumpass in Bumpass!  Woot!

That’s all I’ve got!  Enjoy your week, and thanks for reading!