I’ve been down here in Austin, TX since last Friday –  but that doesn’t mean my training stops.  Nope, it just changes scenery.

On Saturday (the day before Longhorn 70.3 that I was cheering at), I went out and basically did the Longhorn course as a massive brick.  I swam about 2 loops worth of the Half-Iron course (1.2 miles each) – as the buoys were already setup.  It was during this effort I determined the course was likely a tad bit long (or my level of swim-suck was high).  But my suspicion was confirmed on Sunday, when some of the pro times were a bit off what you might normally expect for a flat-water lake swim. 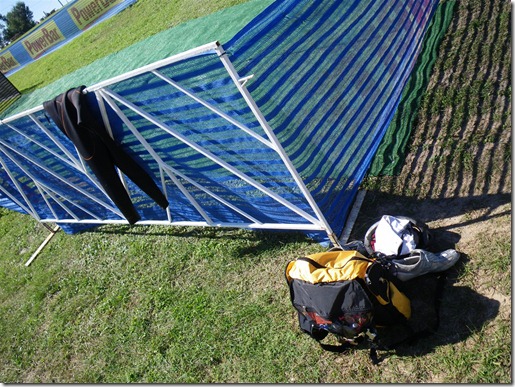 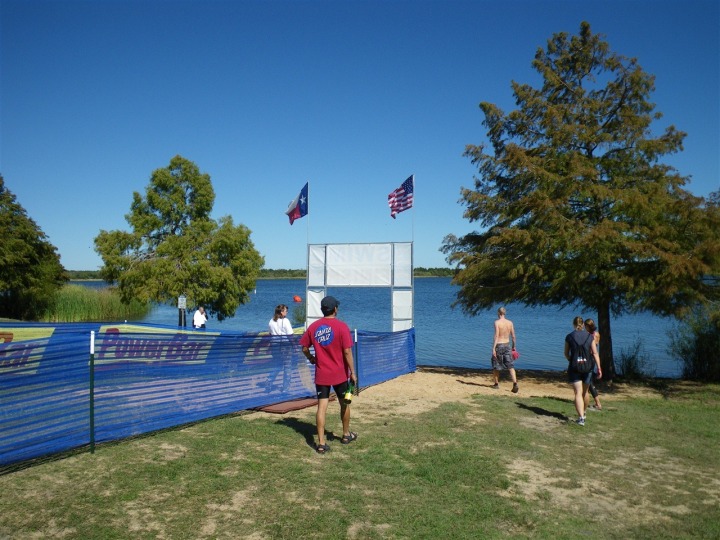 After I was done with my hour long swim, I went ahead and mounted my bike for a nice ride of the course.  This served two purposes – one was that I’d get my training ride in, and the second was that I could scout it out for the Girl.  Riding the course is always more helpful than simply driving it.

The first 7-8 miles of the course were pretty interesting.  The terrain is fairly up and down, while at the same time you have to be careful of man-eating cracks in the pavement (which unfortunately go in the direction of travel).  While it’s all very avoidable, it’s also a distraction that in a race you have to be aware of.  From what I hear, there were a number of messy wrecks this year (again), including one rumored LifeFlight.

On the positive side – I did find a place called Manville: 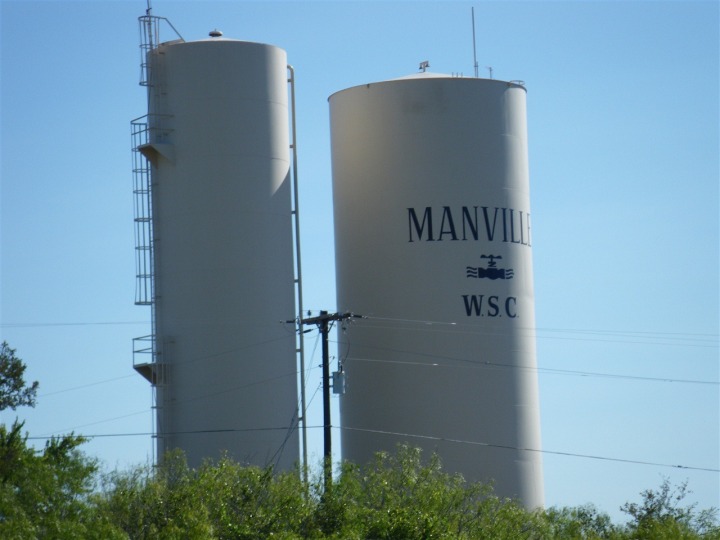 Though, there wasn’t much exciting there.

As I kept on chugging, I found just a lot of..well…nothingness.  It was funny to see how many triathlete racers were out there driving the course (you could pick the out by the USAT stickers, bike racks, and bike course maps the passengers always had in their hands).  They were all very friendly too. 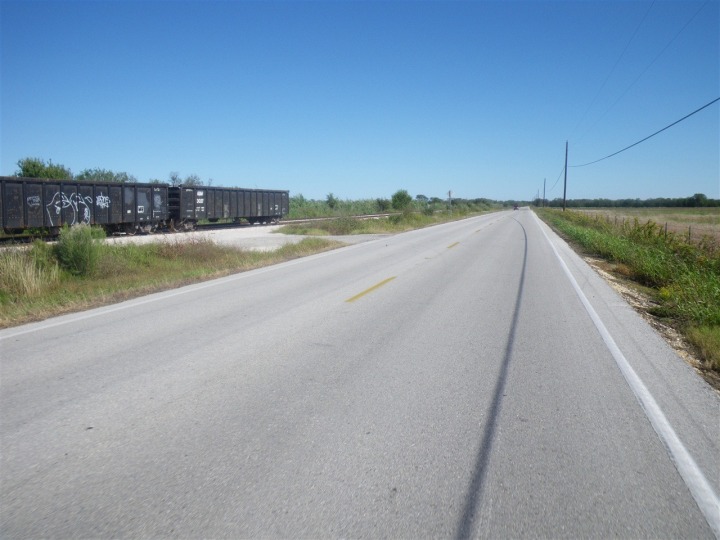 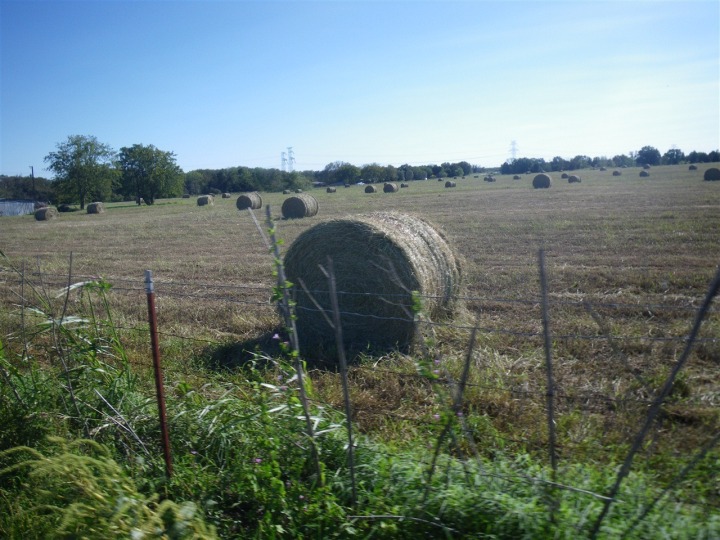 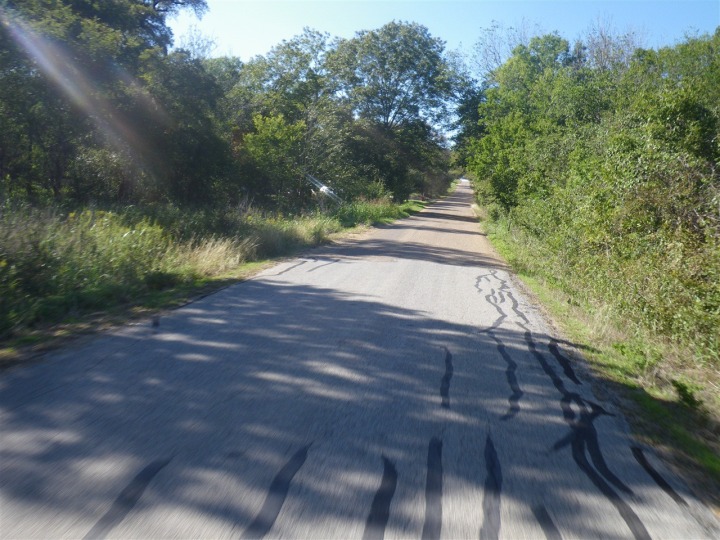 I did find some cows though.  I had stopped once earlier in the ride as my wattages to HR efforts seemed off, and wanted a quick check-in with my coach.  He told me to press on and check-in an hour later.  So during my second check-in I ended up stopping nearly a family of cows. 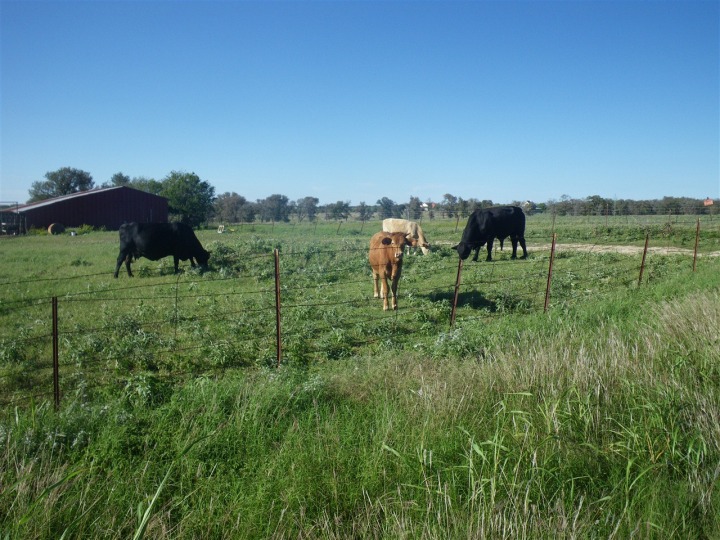 The little one in the family was very intrigued by me and kept on getting closer and closer trying to figure out what I was up to. 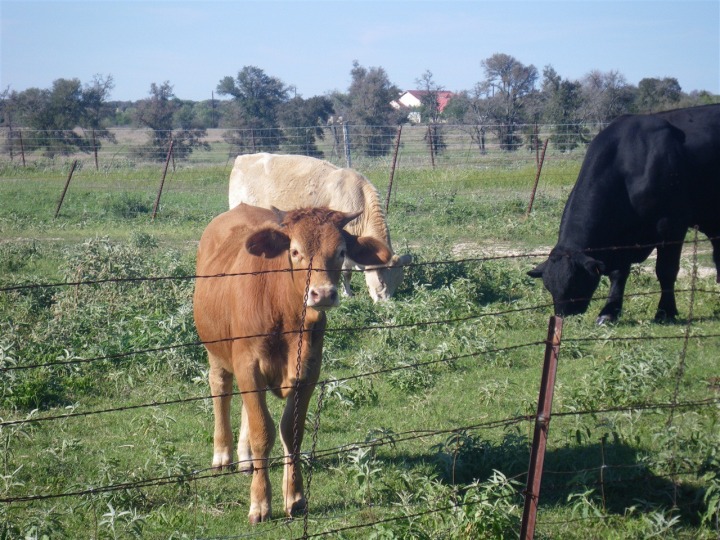 After a long while I finally wrapped up the ride.  It wasn’t a bad effort, but was a touch bit off what I would have expected.  As such, after talking to my coach, I ended up canning the run post-ride, which was scheduled for a fair distance.  One thing that was sorta unexpected is the pure number of rollers on the course.  It’s not flat.  Not at all.  I think I’m better at straight-up climbing (like IMC), or pure flats (like a pancake course), the continual short rollers I generally suck at.

Sunday…Sunday was all about cheering for the Girl at Longhorn 70.3.  No scheduled workouts.  Woot!

Monday I had a nice 30 minute swim, super easy 1800y float through the water at a nearby rec center.  I was happy they let me use it even though you apparently have to be a resident.  Awesome! 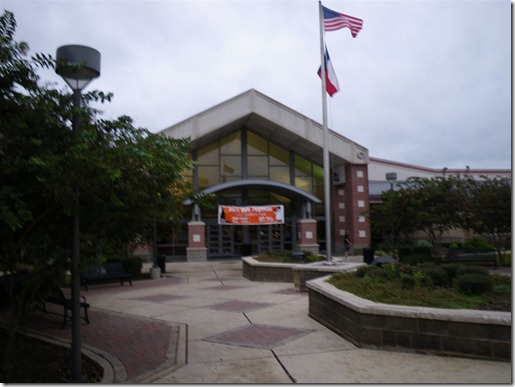 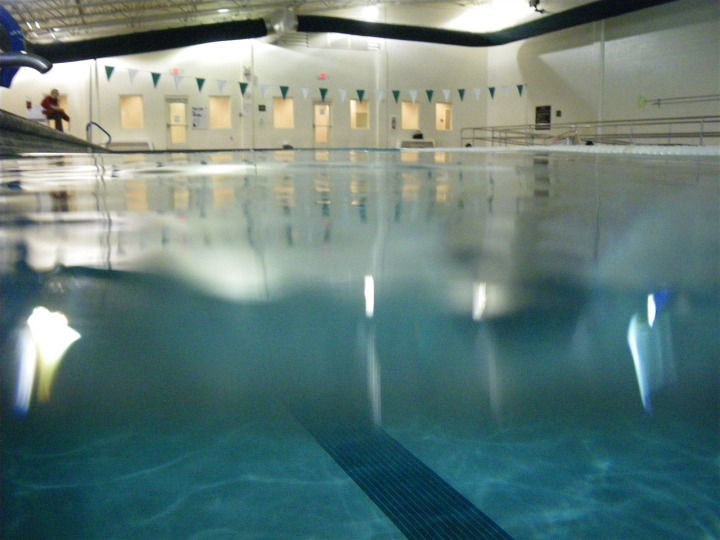 Post swim a co-worker and I (I’m down here for work) went on a wild goose chase for dinner.  While bumbling around god-knows-where we saw a Bakery in a very dark strip mall, but the bakery had a gazillion cars in it – so we went and checked it out. 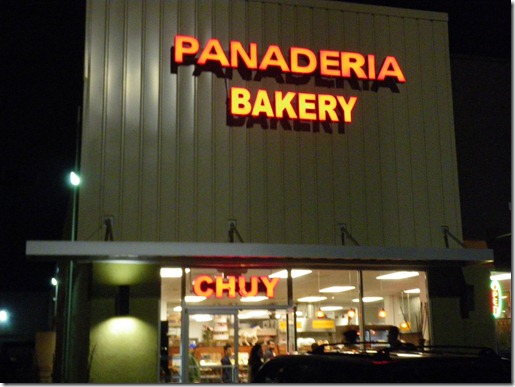 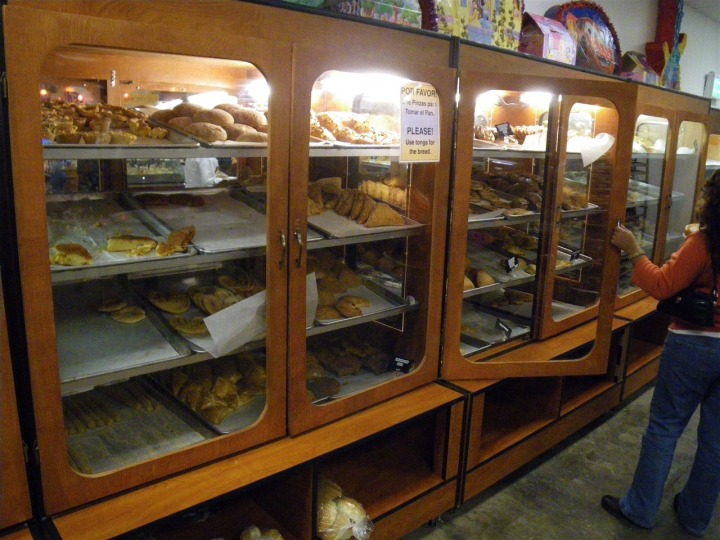 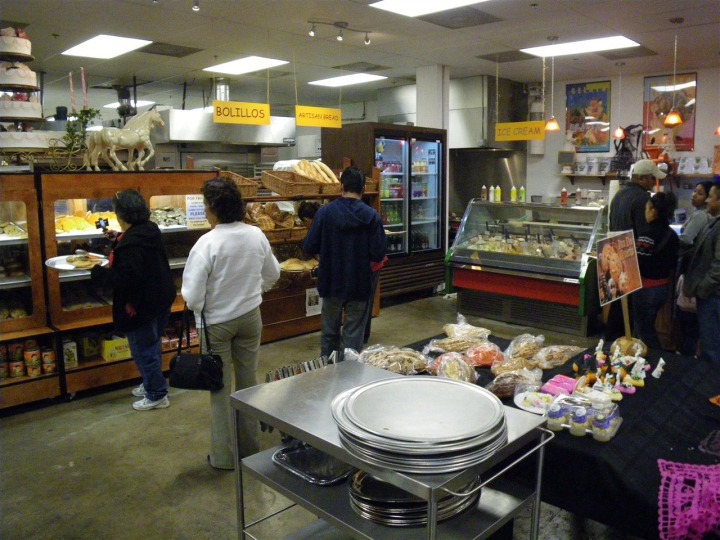 Basically the deal was that you wandered around with a big tray and pair of tongs, and picked out what you wanted.  Except everything was scary-cheap.  Like 45 cents to 75 cents.  So we kinda got a lot of stuff. 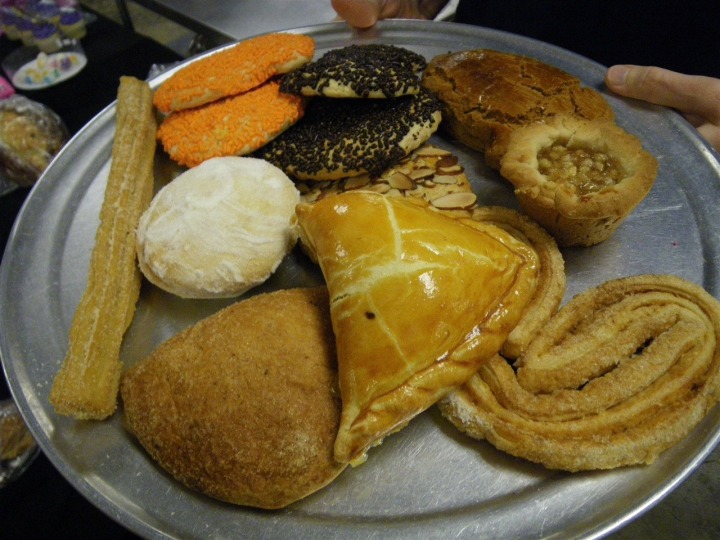 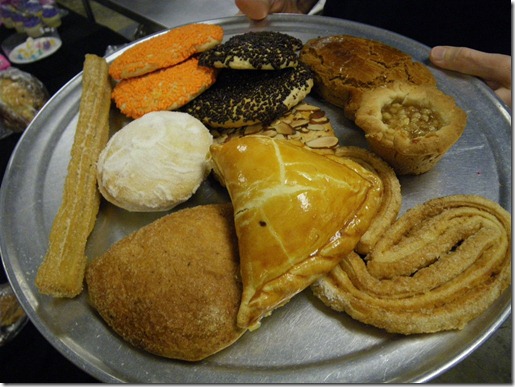 All of this stuff cost $7.96.  Seriously.  Oh, but we didn’t eat it all, it was more like a sampler.  Trying out different things.  Good times.

Given I had my bike down here, my Tuesday workout was simply to wander at Z1/Z2 for an hour.  So I left my hotel and went a wandering… 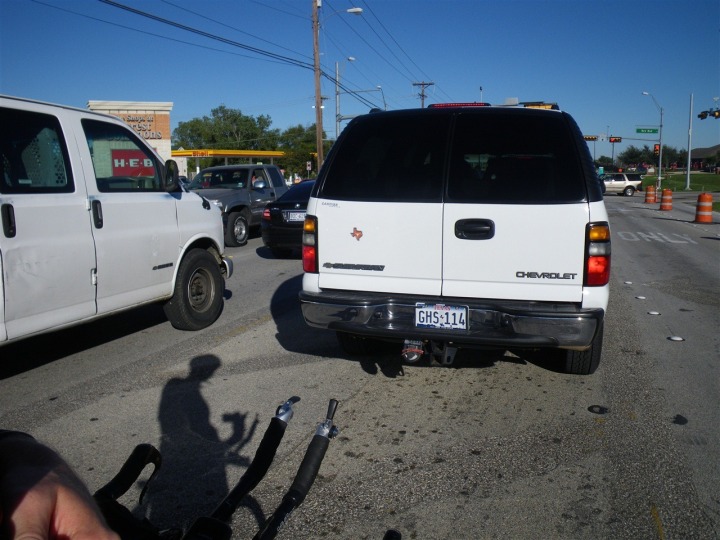 I think I passed approximately 423 fast food chains, and 12 Wal-Mart’s…in the first 3 miles.

But eventually I found my way out to quieter pastures.  Though by time I got there I only had about 5 minutes before I had to turn around. 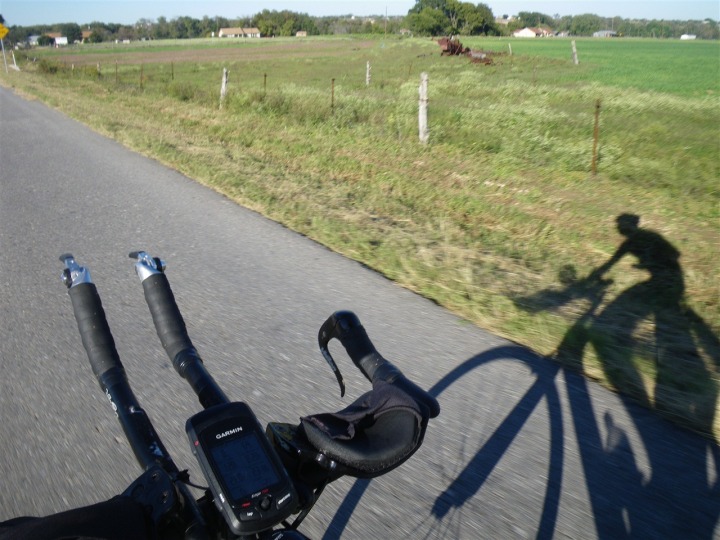 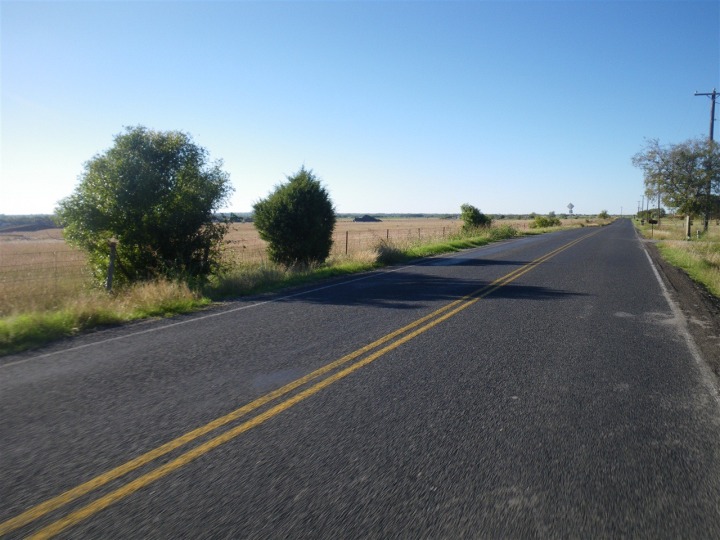 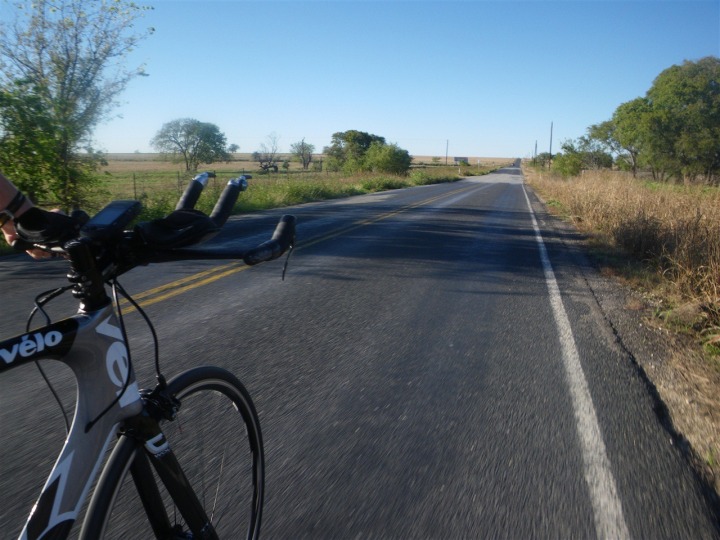 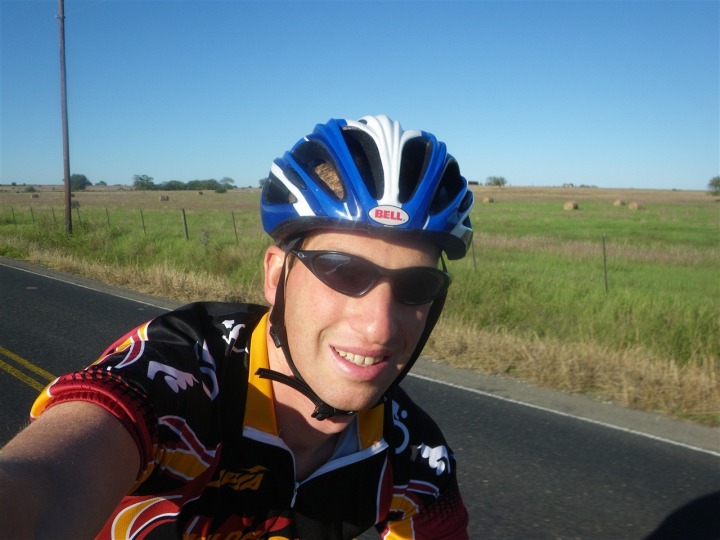 One interesting thing I noticed was that they make it really easy to find quiet country roads – they’re all labeled “CR”. 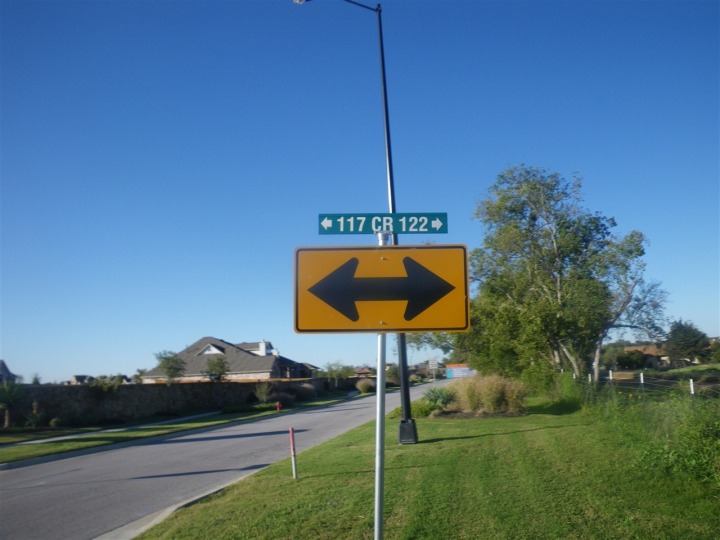 Initially I thought it was actually ‘Country Road’ (which would have been perfect), but turns out it’s ‘County Road’. 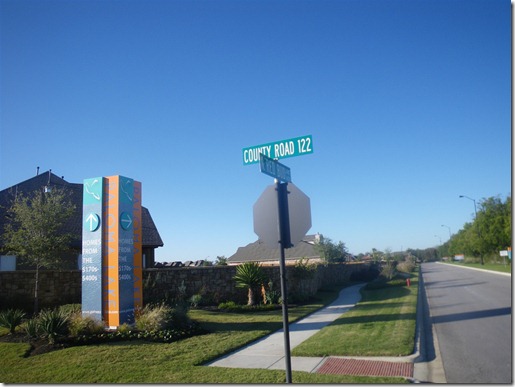 Overall it was a good ride, a whole different type than I usually do.  It did re-enforce though how important the weekday trainer rides I do are – from the perspective of continuity.  In suburbia with all the stoplights you just can’t get a very continuous even effort for super-long – like you can out in the middle of nowhere or on a trainer.  For example, here’s the ride file from yesterday:

Compare that with a typical trainer ride file – I just picked one from last week (5xInterval sets):

Note that I never stopped pedaling during the trainer ride, versus a ton of stops in the other one.  In races, you typically don’t stop pedaling (tri’s, bike races are a different story).

Oh, towards the end of the ride I ended up stumbling into Dell, so that was kinda interesting.  Dude, you’re getting a… 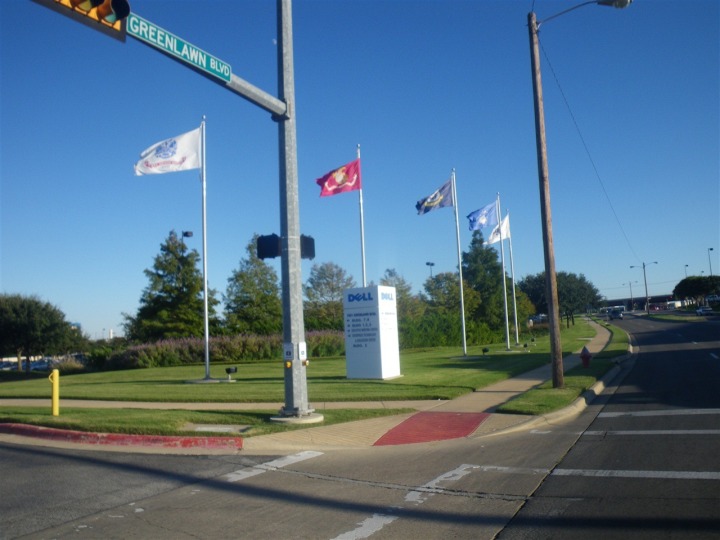 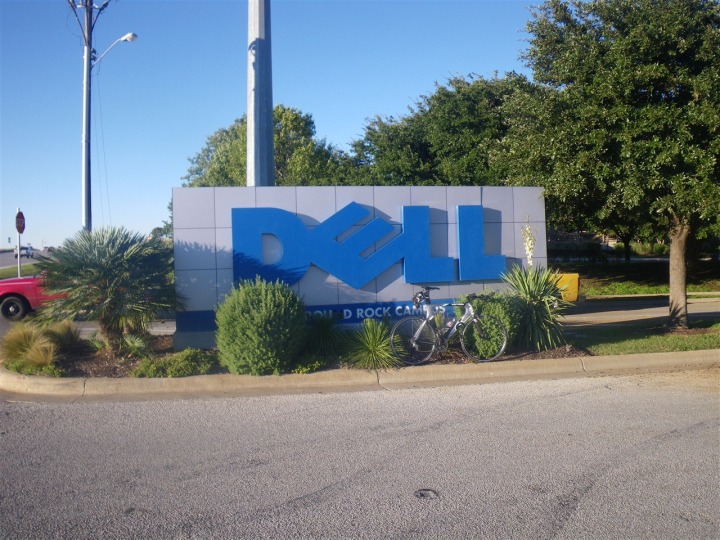 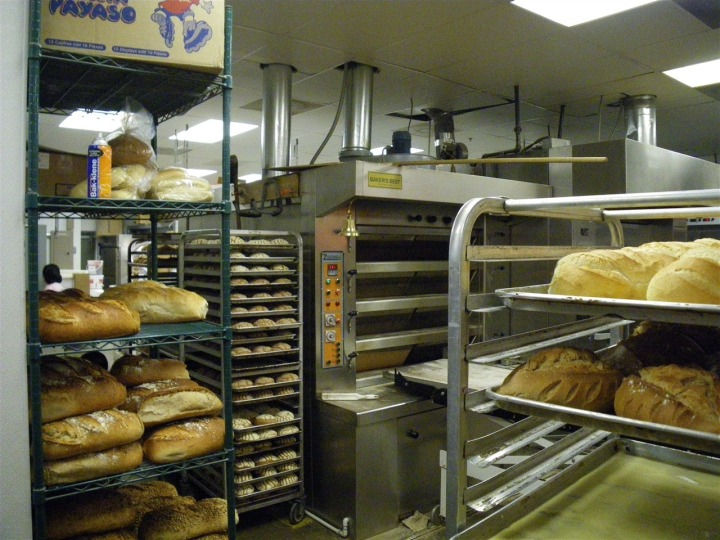 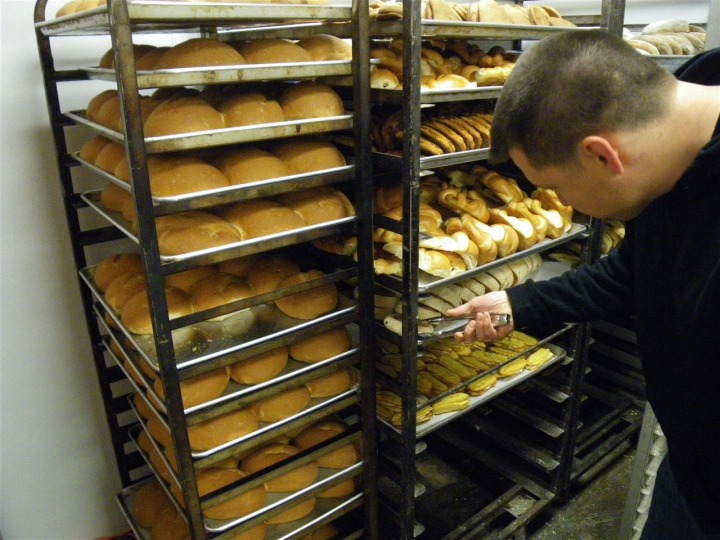 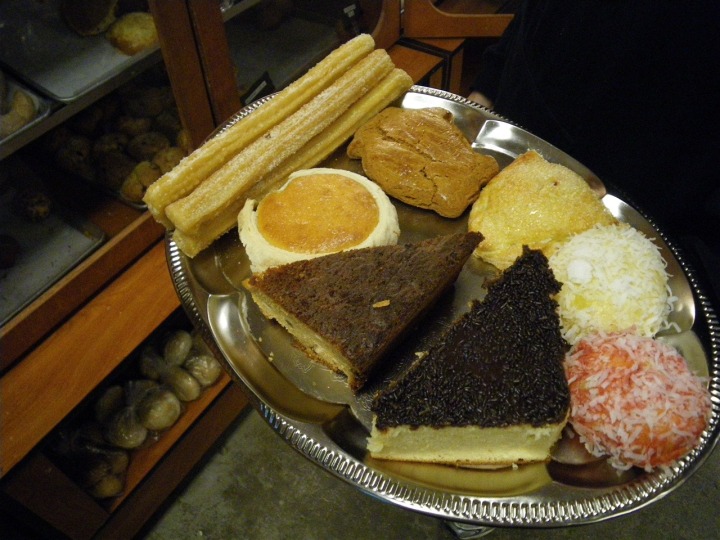 You can see the testing station we setup in the hotel kitchenette.  It was sorta like wine tasting, you try it out – and if it’s good you eat it, if not…into the garbage.  There was some really good stuff (Chocolate Cake, Churro’s), some really bad stuff and some just so-so-but-not-worth-the-calories-stuff.  Either way, for less than $8 again, you can’t go wrong. 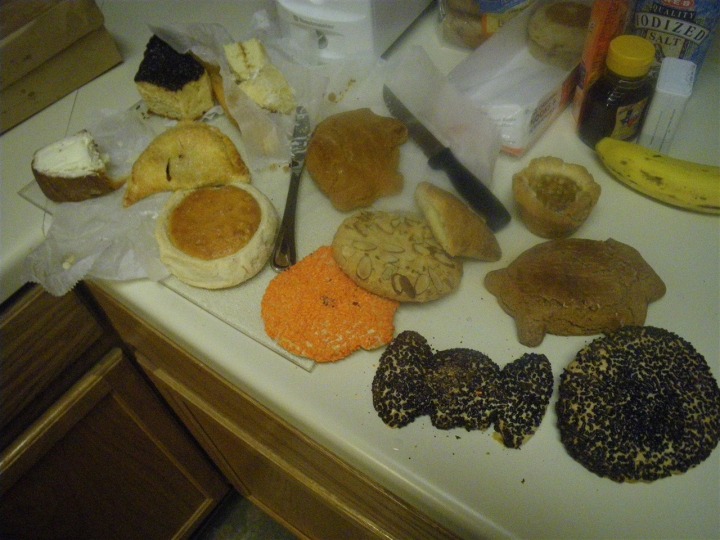 Early this morning before work I knocked out a quick 40 minute Z1/Z2 run, and then a day of work.  On the way to the airport we swung by Lance’s bike shop (as well as a local tri shop), which was pretty darn cool.  I took a crapload of pictures, which will be my next post…

And as for now, I’m at floating above Texas headed back to DC. 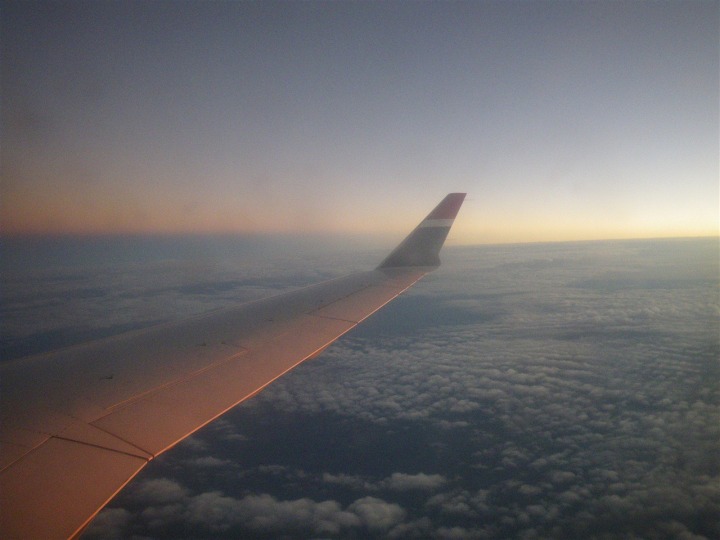