Given that Ironman Canada has a few rather lengthy and steep hills, I’ve decided that some of my previously highlighted bikes won’t quite do the job.  Instead… I plan to invest in a bike that does a much better job really burning through my nutrition and knocking it out of the park. 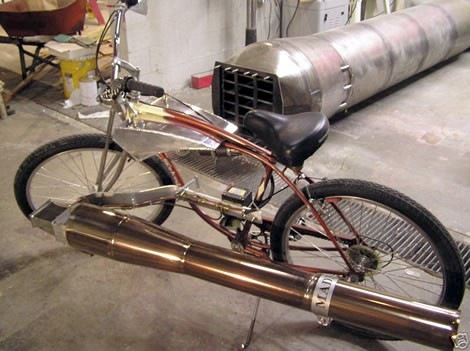 Oh…but it gets better.  A lot better – actual a video of this mother in action.  Check it out: