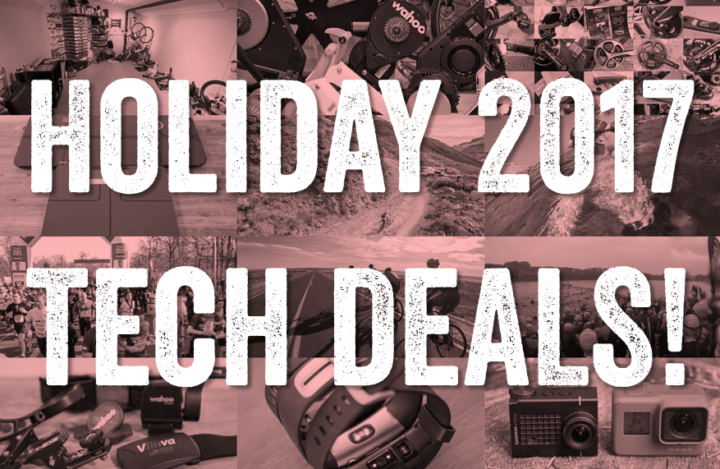 Pre-Thanksgiving deals: These are everything ahead of the US Thanksgiving, on November 23rd. These are and will be more pronounced this year than in past years.
Black Friday deals: These are tied to Black Friday (BF), on November 24th (though many are now also Nov 23rd). Some span that weekend.  Generally speaking, most retailers have access to the same major deals (I.e. Garmin, Fitbit, etc…).
Cyber Monday deals: These are on Monday, November 27th. Occasionally they spill into that Tuesday the 28th as well.
General December deals: We tend to see ‘repeats’ of some deals in the mid-December time-frame (usually around the 10th-15th). These are rarely better than BF deals, but usually quite good.

Most deals aren’t announced until a few days prior, if any prior announcement at all.  Some deals have a specific quantity of items attached, which may be a few or a ton.  And others are very time-limited, like Amazon deals.  Note that while many deals are US-focused, in recent years we’ve seen Europe really get into the Black Friday/Cyber Monday side. So definitely good news there!

This covers anything you can wear that’s watch-like or activity band-like.  Generally speaking you’ll mostly find deals here that are on things I’ve written about in the past.  So you won’t find a deal on some random non-sports tech watch here, or on socks.  Unless the socks have some crazy sensor or something in them.

Anything else that’s sports and fitness related that I think is interesting will be here.  It may not be super techy- but it’s stuff that most readers will be using in pursuit of their running/cycling/swimming/hiking/whatever.

Note: On Amazon Europe deals, generally speaking you can order from any Amazon European country site (I.e. Amazon France) and have it shipped within the EU (I.e. Spain). Thus, many times deals are duplicates across the sites.