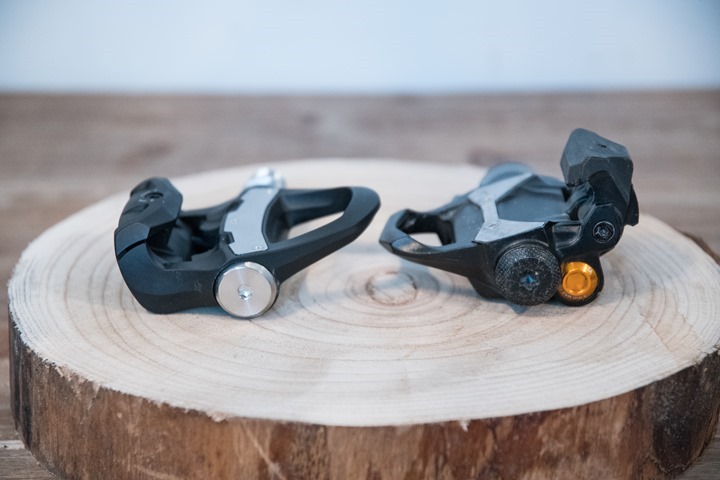 In a move that took a mere 3 hours, PowerTap has responded to Garmin’s new Vector 3 pedal debut by matching their price.  The Vector 3 pedals were announced earlier today at a price of $999, which was $200 less than the existing PowerTap P1 pedal price of $1,199.  That price has remained constant since the PowerTap P1 pedals announced over two years ago.  PowerTap also lowered the P1S (left-only variant) to match Garmin’s Vector 3S at $599 as well.

In the case of Vector, they had previously lowered the price to $999 for their Vector 2 product, in large part to try and lure folks down from the PowerTap P1 pedals, which were generally seen as a better overall product (or at least, I certainly saw it that way).

Of course, it’s likely not just Garmin that’s applying pressure here – but also Favero with the Assioma pedals sitting at $799USD.  The Favero Assioma pedals were announced earlier this summer and started shipping in late July.  This would be their second generation product following the BePro pedals two years ago.  Based on all the testing I’ve done over the last month on the Assioma pedals, they’re equally solid from an accuracy standpoint.  All of which I’ll detail in my in-depth review in the coming days (once I surface from drowning at Eurobike). 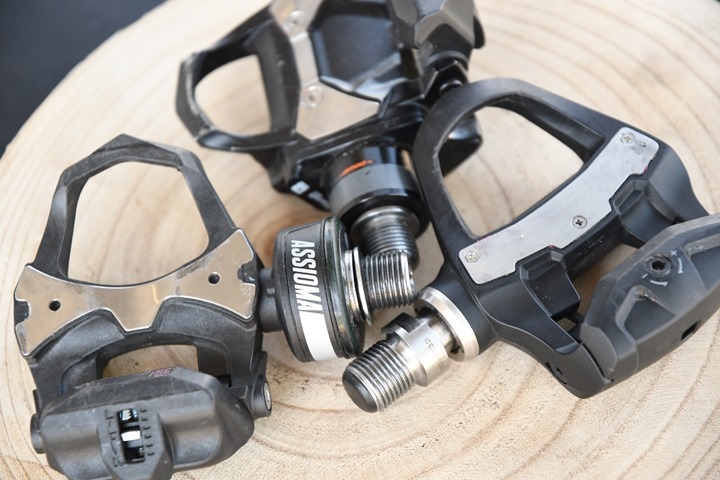 So where does this leave things?  Well, I think at this point the companies are mostly in the right ballpark, though perhaps the PowerTap P1 pedals are a touch bit high still.  My thinking is that technologically speaking Vector 3 does everything the PowerTap P1 does, except in a smaller footprint and quite a bit lighter.  One would also argue that it does more in terms of head unit metrics via Cycling Dynamics (PowerTap has a subset of this but it’s tied to the mobile app and there isn’t a good way for regular consumers to get the data out). 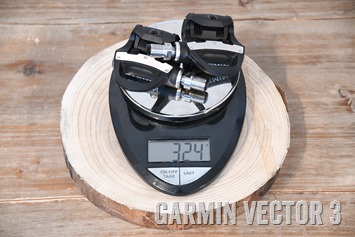 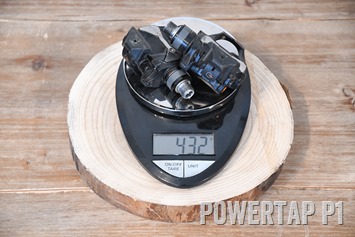 On the flip side, PowerTap’s product line has largely stabilized over the past two years and most of the little quirks of the earlier P1 units have been addressed.  Whereas like any product Garmin is embarking on ramping up production and may still find those early-edition quirks.  Though, in Garmin’s case this is their 3rd generation unit and thus they’ve learned a lot already.  Also relevant is that PowerTap actually has the PowerTap P1’s available to buy today, versus with Garmin you’re looking at a month away, assuming no delays.

And then, of course, you’ve still got Favero sitting back watching the fray above them in price, but with a solid product.  The downside to the Assioma is the pods, but for many people that might not matter.  They’ve got a rechargeable battery, versus coin cell in the others.  That’s a personal preferences thing.  From an availability standpoint, the Assioma is also supply-constrained right now, and I expect that to remain the case for much of the fall (due to popularity driving demand).  Still, it’s a solid pedal power meter that I’ve yet to hear any issues from readers with either.

In any case – interesting times for sure.  I’m working on a power pedal power-off, or whatever the heck you want to call it, focused on these three units.  While I could see something else at Eurobike starting tomorrow, I see that as incredibly unlikely.  Or at least, any product that’s going to be out anytime soon.  There are always companies talking about pedal/cleat/shoe/etc power meters, but very few make it to shipping production units.  Note that I do not expect the PowerTap P1 price drop to impact other power meter pricing at this time.  I think things will stay pretty stable throughout the fall.

With that – thanks for reading – and stay tuned for more to come from Eurobike!

Oh, P.S., here’s the relevant posts for all three units: