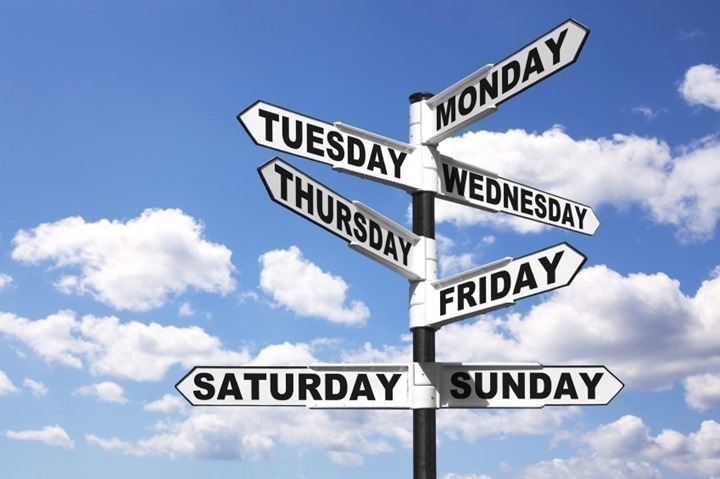 I joined the Marathon Training Academy for their podcast focused on running, we chatted about all sorts of running and running gadget awesomeness.  Check it out!

(And preemptive answer…the DCR podcast will return this upcoming week, we’re recording tonight – so get those last minute questions in!)

1) 5 Ways You Can Watch Pro Cycling without a TV: There ya have it – all the best secrets to getting your pro cycling fix, when you don’t have cable (or are in the wrong country).

3) SRAM Force 1 On A Triathlon Bike Review: This is interesting because they’re converting a triathlon/TT bike to using a single front chainring (sorta like a single-speed).  So you get rid of the whole front derailleur mess (while keeping the rear).

4) How to film a movie shot on Everest: I always find the behind the scenes pieces fascinating – especially regarding movies shot about outdoor sports.

6) PowerTap visited the DCR cave: Back a while ago they swung by for a run and to chat about various product stuff.  They also shot this short video tour of the DCR Cave after the run.

7) More art using GPS tracks: This time from Victoria, BC.  Always impressive, never gets old! (Thanks to Liz)

8) Playing baseball against felons in prison: Even if you’re not a baseball fan, I suspect you’ll find this a worthwhile read.

9) Nike’s (newest) running scandal – this time paying off corrupt officials in Kenya: I always wonder – when certain companies end up in the spotlight numerous times for shady stuff – what does all the undiscovered things look like?  Or, what company culture leads to these repeated issues?  For example, no matter how much you might dislike XYZ other company out there, it’s usually for some product-specific reason (bad customer service, poor product, annoying sales people, etc…).  Yet, it’s not usually because numerous levels of employees did things universally considered highly questionable.  No doubt, anytime you run such a massive company there will be bad apples that do stupid things – but there are also huge controls in place in large companies to prevent these sorts of things.

Polar Flow & Strava Tweaks for V650: In short, ensure you’re on the the latest firmware there.  Tweaks impact paused time, and will be going to the other products soon.  Read link for full details.