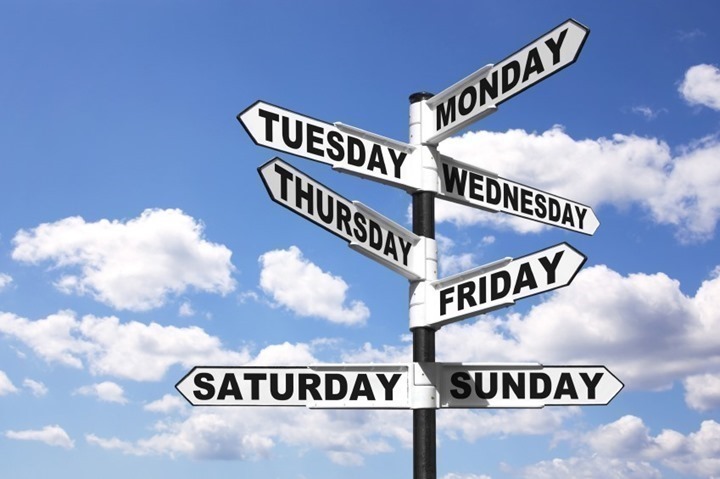 Just a quick heads up that REI currently has the Wahoo KICKR and KICKR SNAP on sale for 20% off using member code MEMREWARD16.  Now as regular REI folk know, this is technically not just a Wahoo sale, but rather a ‘anything full price at REI’ sale.  Except that REI excludes GPS watches, activity trackers, and the like.  So basically, the key thing of interest to folks here is the Wahoo KICKR & SNAP trainers.

If you have it shipped to your local REI store, it’s free shipping.  Note the last time this happened in November, stock didn’t last long (and the coupon doesn’t work for backorders).  Stock levels seemed to magically take until after the sale to replenish.

And most importantly – if you use any of the REI links above, it helps support the site. Just like the Easter bunny – magic!

1) Ostrich chases cyclists: I know some 4.5 million of you have already seen this.  And even if you’ve seen this already, you really need to watch it again. Likely the best cycling video we’ll see this year. (via Bike Hugger) Oh, and it’s even better as I’ve actually ridden this road, sans-Ostrich.

2) University study on wearables: If you take their online survey/study, they’ll also donate money to a designated local sports non-profit as a token of thanks.  Plus, you’ll help out a fellow DCR reader that is putting together the study.

5) The Guardian on getting kitted up for cycling: Nifty – they linked to me for sports tech!  Thanks!

6) Weird and wonderful tech from the Taipei Bike Show: I think the title pretty much sums this up.

8) Jawbone widens lawsuit against Fitbit: A lot of stuff about this is super weird, mostly the quantity of documents  – almost as if someone supposedly just copied every document on a file server over. Which is both crazy if someone did it (because it’s so obvious).  Yet at the same time, we haven’t exactly seen either Jawbone or Fitbit really doing anything that pushes the boundaries.  Both are kinda more of same-same in the basic activity tracker realm.

9) Ralph Lauren makes a connected tech shirt: I think we’ll continue to see these sorts of attempts.  This actually looks a bit more advanced than most attempts we’ve seen thus far, which are basically just HR sensors or accelerometers snapped to the side of a shirt with some conductive e-textile material.  Eventually someone is bound to get it right.  I think it’d really take a blending of a mainstream tech company (Garmin, Polar, Fitbit, etc…), with a well known sports-tech apparel firm (Nike, Under Armour, etc…).  Something cross-marketed to both company’s respective audiences, as the apparel firms have tried alone and nothing has really stuck.

10) Biathlon at Ikea: So much awesome here. (via Halvard on Slowtwitch)

PowerTap aligns calibration values: If you’ve got any recent PowerTap product, this will help make all zero offset values normalized.

Stryd firmware update: This is pretty cool, it adds the ability to cache/save your run data to the device itself, and then sync afterwards.