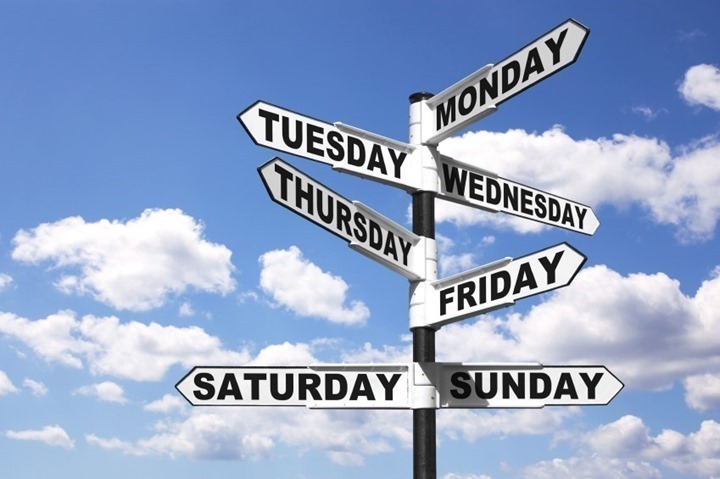 On Thursday I headed out into the countryside to try out the new follow-me action cam drone, Airdog.  It was just me by myself, and all these shots are from my first ride with it trying it out.  Everything is controlled by a small remote control on my arm (sorta like using a Garmin).  Here’s a very short montage I slapped together in a few minutes with the footage.  None of the footage is edited in any way.  But I learned a number of things that should make it look sweeter next time.

1) Motor caught in cyclocross world championships: It was bound to be found/seen sooner or later, and the first case of someone being nabbed has arrived.  Congrats to UCI for continuing to focus on this, as well as also vindicating some folks in the cycling journalism world that have been covering this sort of thing being a possibility for a while (like Shane Stokes).

2) Snow swimming in Finland: (Yes, this is older) Not gonna lie, this is epic.  Especially the flip turns.

4) Obstacle avoidance in trees for drones: This is cool, but keep in mind that anytime you’re talking a CES keynote/stage demo, it’s something well-rehearsed.  Also check out this related article, that’s a very good and fairly objective read on the state of the industry (written by one of DJI’s employees)

5) How Zano raised millions of dollars on Kickstarter and backers got nothing: If you have some time (it’s long), this is probably the best article to read this past month.  Very solid, and I suspect some amazing parallels to other projects of interest to readers here.  A key takeaway here being that merely having something that appears to function on video, is totally different than something that is actually a useful device day in and day out for end-consumers.

6) Pro cycling team to use Zwift to pick 2017 rider: Pretty cool idea – and another example of Zwift’s savvy when it comes to the merging of the pro cycling scene with getting subscribers.

7) Periscope adds GoPro integration: Those of you watching my Periscope feed this past week got to see me trying this functionality out during a night ride around Paris.  Keep an eye on my feed for some live skiing footage this week (assuming it stops raining…).

13) Product delays of note: While I don’t have any links – just an FYI that the Wahoo ELEMNT release has been delayed while they sort out a communications issue.  Meanwhile, the Fly12 shipments have also been held up after discovering an issue with the video sensor.

TomTom Spark firmware updates: It gains 24×7 HR monitoring, among a few other tweaks.

Polar V650 gets route guidance: One step at a time, the unit is getting more and more features.