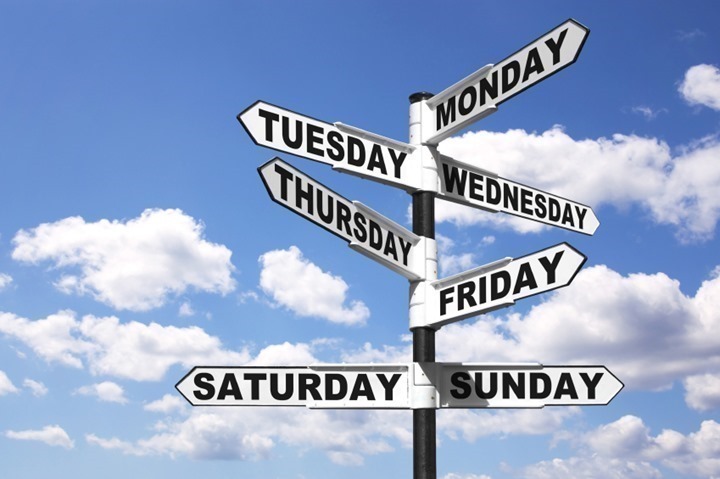 1) No Bottle Opener? No problem: Pro rider Eric Porter shows you how it’s done. Note: I wouldn’t recommend doing this on your own bike… (via James Huang Twitter)

2) The Munga Mountain Bike Race: I have zero desire to race this, but the concept and the massive prize purse ($1 Million Dollars) look cool.  I got bored the other night on the hotel spin bike and actually read through the entire rules section – pretty interesting.  (Sent in via Dr. Jacov L.)

3) IPO strategy and documents from GoPro: Some really interesting numbers in GoPro’s IPO paperwork around action camera numbers and sales.  Cool stuff for those on the financial side of things.

4) Nike finally releases Fuelband support for Android: Though, there are some catches – starting with the fact that the original Fuelband isn’t supported.  Still, better late than never.

5) How to warm-up for long course triathlon: Very worthwhile article, especially if you don’t do any warm-up prior to a race.

6) Low Cost and ‘Fun’ Kids Activity Monitor: Neat stuff, and perhaps if kids wore them they might be a bit more active competing with friends for activity points rather than sitting in front of a TV or computer playing video games. (via Mario)

8) 25 Interesting Running Blogs: Turns out, I was one of them.  However, some of the other 24 are ones I happened to read as well. Good list.

9) Samsung Smart Bike Comes With Lasers: Yes, fricken lasers. How awesome is that? (via Janne Kallio)

10) Two sports tech contests of note: First up is a deal from CycleOps if you record a video and GPS route for their virtual training platform, you could win a cycling trip to the French Alps.  And second is one from Garmin that wins you trips to pretty cool places (and devices) for recording videos of your adventures and submitting.  Obvious DCR Observation: You can hit two birds (contests) with one stone (video) here…

Both this project and the one below it are very similar (and released the same day), but both very cool.  They allow you to attach a GoPro to the copter and actually automatically follow you and pre-create shots.  I ended up going with HEXO over Airdog, despite the slightly longer timeframes.  I did so primarily based on price.

Leikr Firmware Update: Lots of goodness there this week with support for ANT+ cycling sensors as well as various other smaller fixes/improvements.

Bia/MapMyFitness hook up: Bia now adds direct sync with MapMyFitness. This is especially cool since it happens via cellular networks without even a phone required. 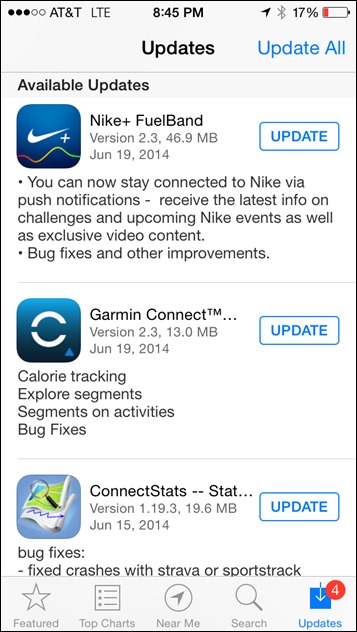 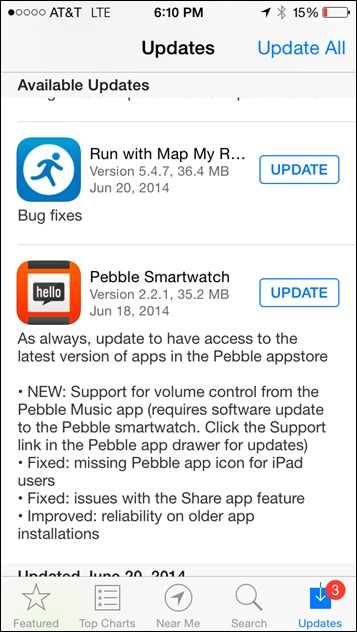 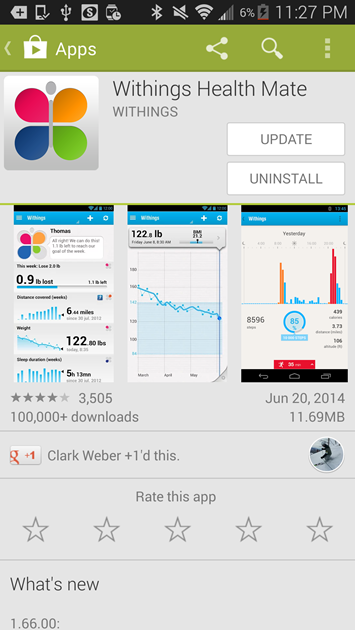 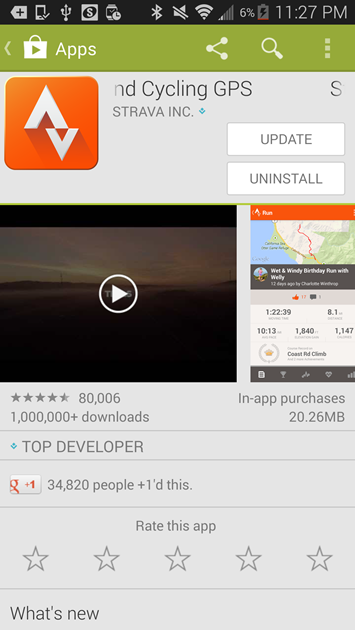 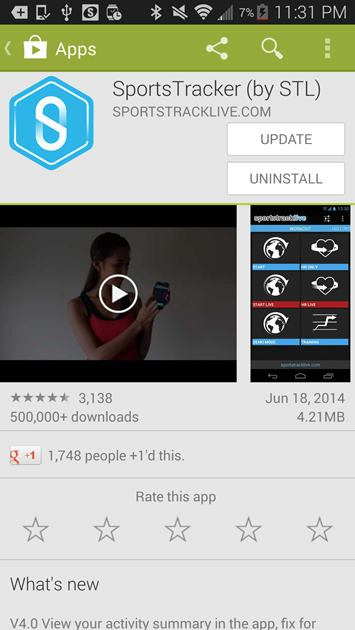 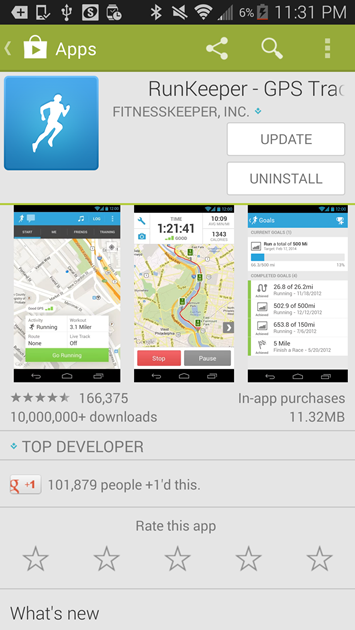 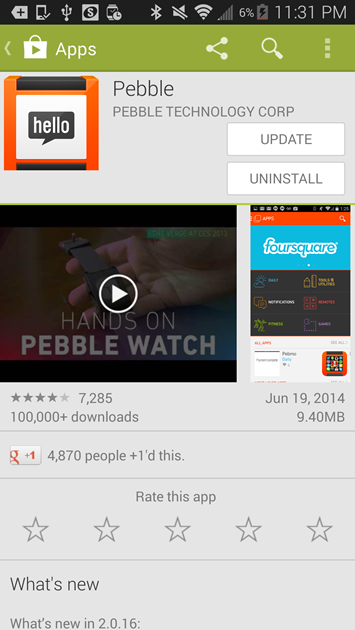 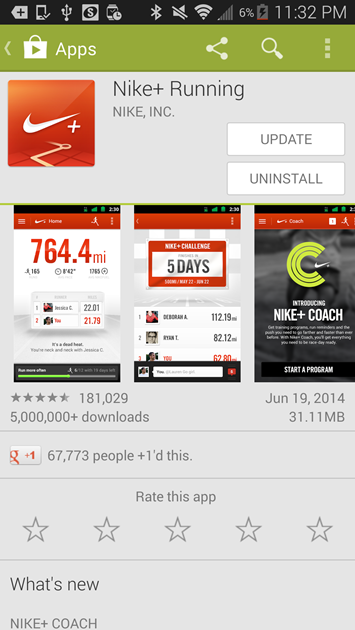 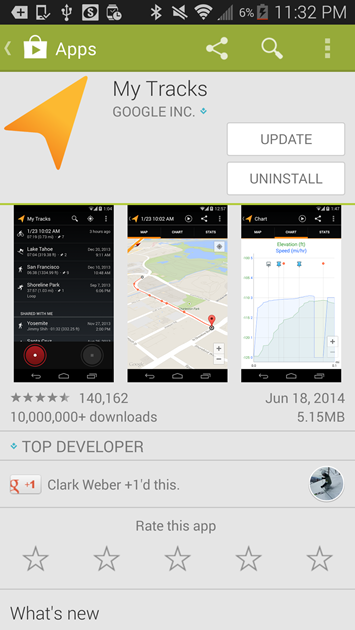 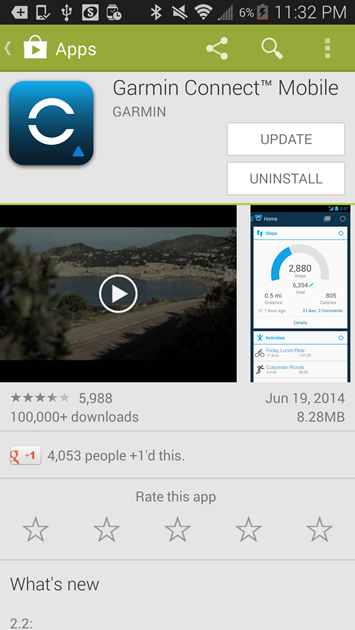 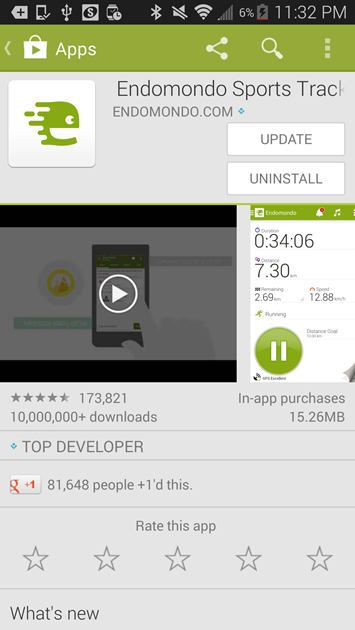 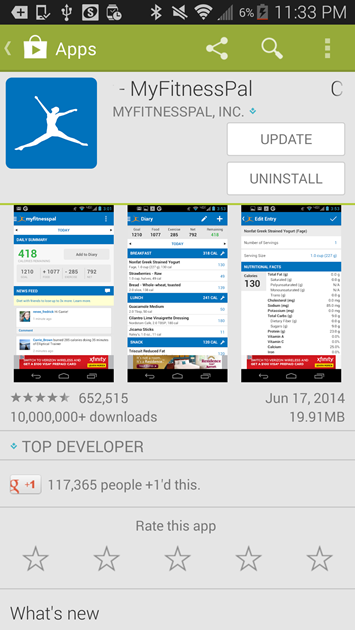 That’s it, thanks for reading and have a good remainder of your weekend!