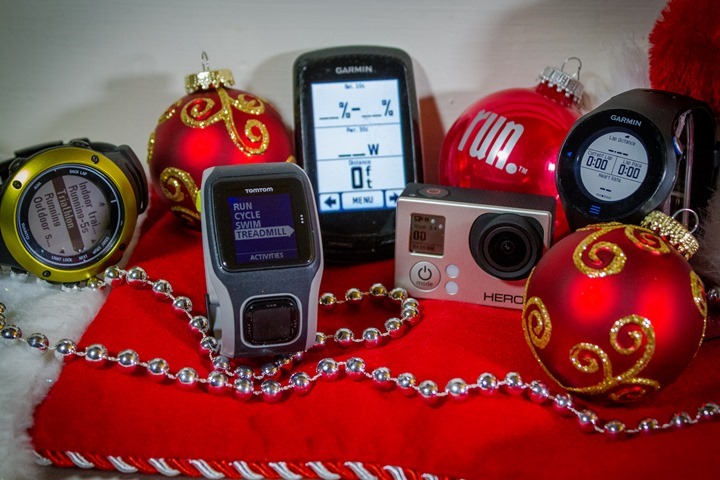 NOTE: At this point all these deals are expired!  Hope you enjoyed!

Perhaps one of the most anticipated shopping days of the year – at least for US folks, but these days many companies ship outside the US as well for relatively cheap.

The below highlights all the sweet Black Friday/Cyber Monday deals I’m aware of.  Black Friday is obviously this Friday, but most companies already have things on-sale this week.  Cyber Monday is next Monday, but again, things are a bit flexible there too – thus, mind the dates below and check back at least once a day for all the updates that I’ll post as new deals are announced.

Some of them help support the site, and some of them are just out there on the interwebs.  In both cases, I’m going to largely focus on the gadget side of things – but have provided a good starting point for other non-gadget deals.

First up, the below gadget deals support the site:

These deals are all via partner Clever Training and all earn free US shipping.  Some also qualify for the DCR 10% off coupon (if noted below).

Extreme demand, all sold out.  Sorry!

Extreme demand, all sold out. Sorry!

For anything not on clearance/deep sale, you’ll still get the 10% off from Clever anytime with DCR10BTF code (including the Suunto deals noted above).  You can look at the entire lineup of their Black Friday/Holiday items here.

A few Amazon-specific deals that are worth pointing out:

These are often specific to certain days of the week.  Buying through any of the links below supports the site:

American Express Amazon Deal: In short, if you use your AMEX card for any purchase over $75US on Amazon and link up your Twitter account, you get a one-time credit of $25US.  Good till December 31st.  Kinda complex, but may be worth it for some.  Full details here.

The Amazon-specific deals benefit the site, and are specifically for non-US folks.  Note which countries below.  Remember that if in the EU, you can generally order from Amazon.de and Amazon.co.uk without any additional import taxes (that’s what I do in France).

Below, are additional sale items out there that don’t support the site, but are still pretty sweet.

Others to be announced: As usual, expect that I’ll update this section multiple times a day over the coming days (and Tweet out updates as well).  Many deals won’t be announced until Wednesday.

As I see more items that are sports-technology related, I’ll update the above.  For the non-gadget side of things (but still endurance sports), I’d highly recommend checking out this page from Michael Hutto – he’s done it for a few years now and it rocks.

With that, thanks for reading (and of course, supporting the site).  And remember, if you can’t figure out what on earth you want product wise, check out the new Product Comparison Tool I put together.  It has well over 5,000 pieces of data, combined into a simple and easy to use system that’s always up to date.

And finally, you can support the site through any of the below retailers just by clicking on the link and then wandering around via their search bar to whatever it is that you want to buy – even if not sports technology related: