Sunday: Week in Review–June 2nd, 2013
Monday: Swimming in the Beijing Olympic Water Cube
Wednesday: On attempting to do a Beijing Runaround
Friday: Checking out the Kayak Power Meter system

The Queue is a place where I post quick galleries of products that have just started the review cycle. At the moment, these don’t show up in the main RSS feed since they are just quick galleries. You can however subscribe specifically to The Queue RSS feed here (mostly to just use it as a notification mechanism).

I definitely appreciate being named one of the top male running blogs!  However, of more note is that it’s a great list of other folks to read (some of which I hadn’t heard of before).  Cool stuff!

1) Aero Apples to Aero Oranges: The keys to understanding some of the claims bike companies make about aerodynamics.  I talked a lot about this in my recent aerotesting post, but Angry Asian really drives the point home.  A must read if you spend money based on aerodynamic claims.

2) Spaghetti and Meatballs aren’t Italian: Apparently not, at least the meatball part anyway.  Pretty interesting post from the Smithsonian on it (along with some fairly conclusive quotes from the end).

3) Because there is no better place than a rocket on a bike: Really, just watch the video below. Perhaps it’s technically a jet.  Either way. (via Bike Hugger)  Oh, and if you need a collection of more strange bikes, start here.

4) The Secret Pro: The latest post from an unknown member of the pro cycling peloton.  More interesting tidbits.

5) New ANT+ Phone – Sony Xperia M: This is the first new ANT+ phone we’ve seen in a heck of a long time.  And, it even looks visually half-way decent as well. Nice! Too bad the new waterproofed variant didn’t get it though. (via ANT+ Twitter Feed)

6) A falcon chasing a cyclist down a mountain….and how they shot the video:  This is a two-parter.  First is the actual commercial (the end resultant):

And then here’s how they did it:

7) Want to move from Garmin to Suunto? Here’s an activity mover: This will move your activities (history) from Garmin Connect over to Suunto’s Movescount.

8) A proposal to stick all the recent TdF winners and has-been winners in a room to sorta fight it out about doping:  Oh, and Lance agreed.

9)  An app to use your Bluetooth Smart Heart Rate Strap on Android (including Mio Alpha): This was aimed at the Alpha, but applies to any BLE strap.  Unfortunately, only certain Android phones – the app’s page lists which ones.  For the record, this is actually the first app on Android to my knowledge to support Bluetooth Smart heart rate straps.  Crazy, huh?

10) GoPro announces new GoPro Studio Software v2: Looks like this is slated for a few months from now, but aims to make it easier to make cool completed GoPro videos later on.

Switchable aerobars and seatpost system for road bikes: I got a preview of this last week, and it’s pretty darn cool.  For those folks who want to use their existing road bikes but quickly switch from road to tri config and back – this offers the ability to do it near-instantly. 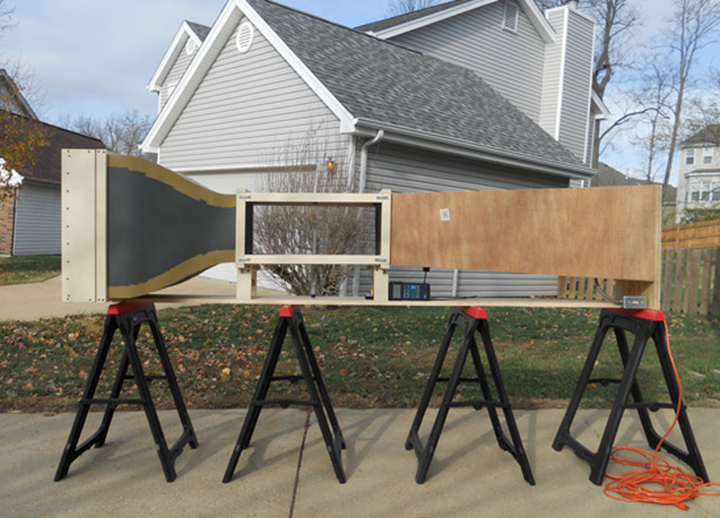 A bicycle keychain (and of course bottle opener): Probably one of the least expensive sporting related Kickstarter projects I’ve ever seen.

Others that were of note:

A charging stand for smart watches: Looks like this is primarily aimed at Pebble and those with side-charging schemes, as it wouldn’t really work on most GPS fitness watches. (Thanks Eli!)

Generate battery power while you walk/run: Interesting sole-integrated concept that will recharge a small battery.  Not sure how practical this is, but maybe in a number of years something more practical will come out of it. (Thanks Eli!)

360* video capture generator for GoPro’s: This seems heavily overpriced (in some many ways) considering some of the other options out there, and the fact that it doesn’t include the video editing software, and that it’s just a plastic mold.

O-Synce Updates TrainingLab Software: This is their desktop software, added a new user interface among other items.

Garmin Vector software updated: Yes, Vector, but no, no release notes were shared.  Typically we see semi-hidden updates start to appear on Garmin’s site within 1-2 months of release of products.  (via GPS TrackLog) 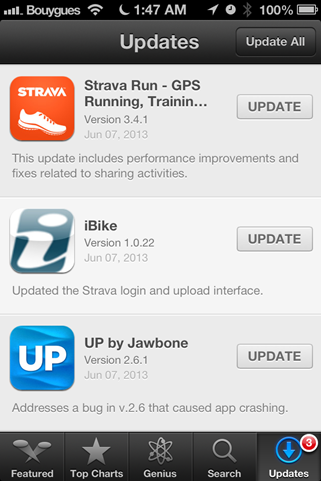 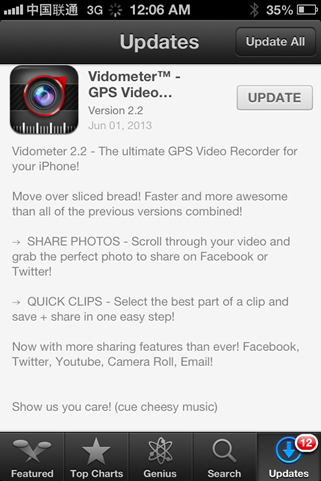 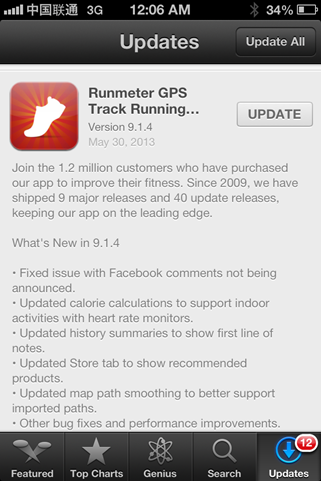 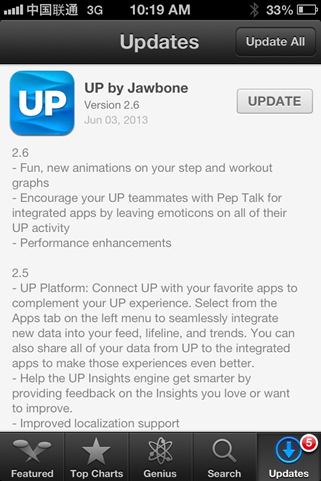 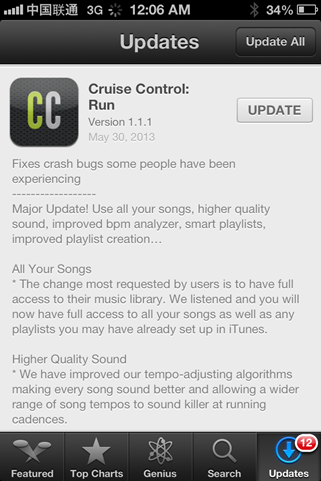 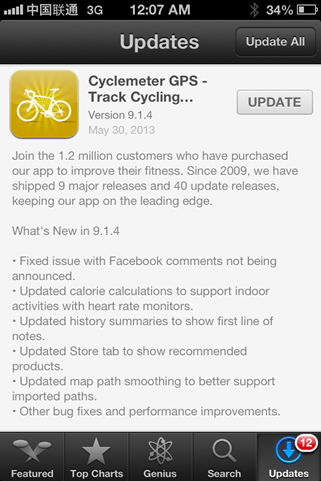 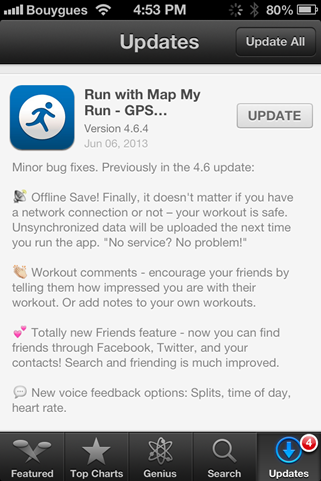 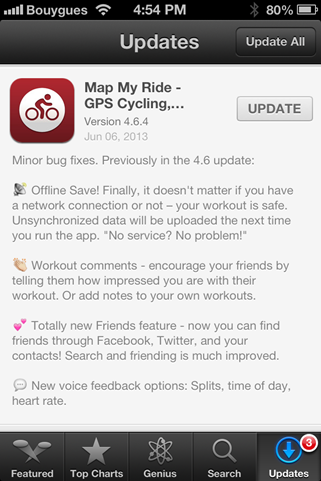 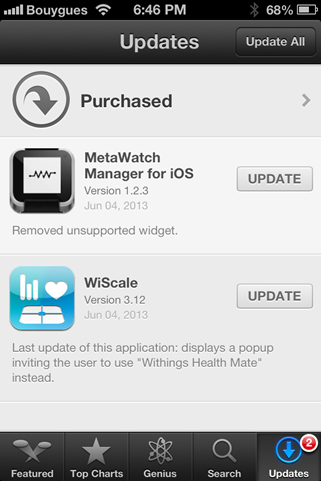 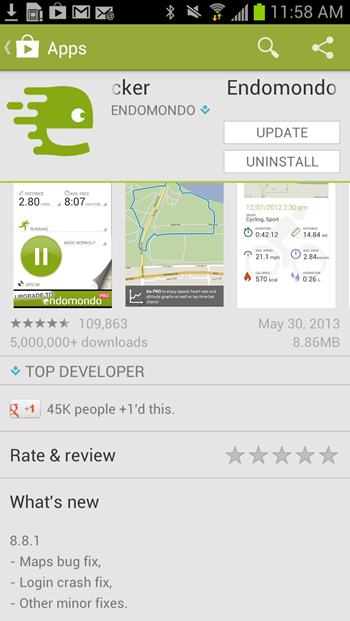 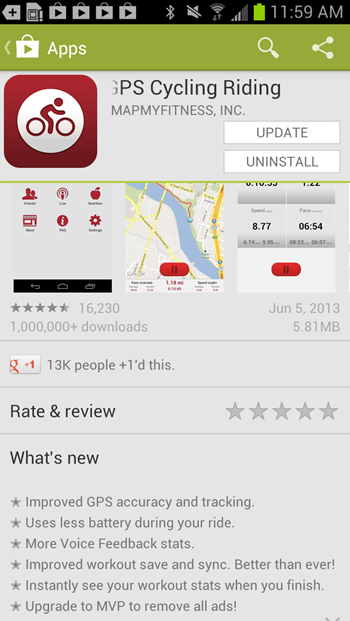 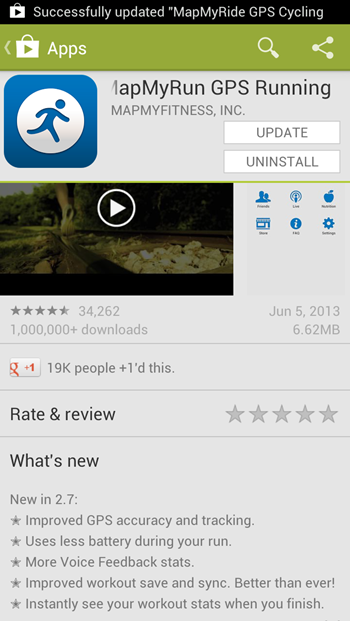 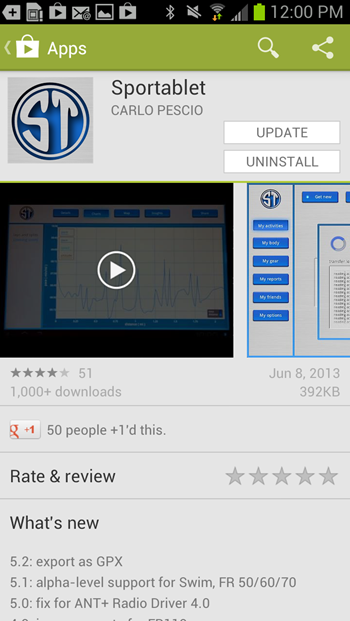 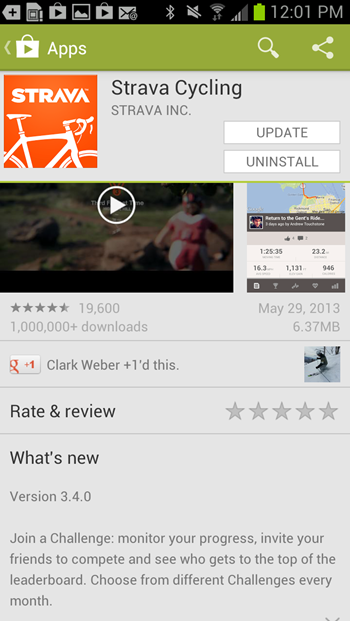 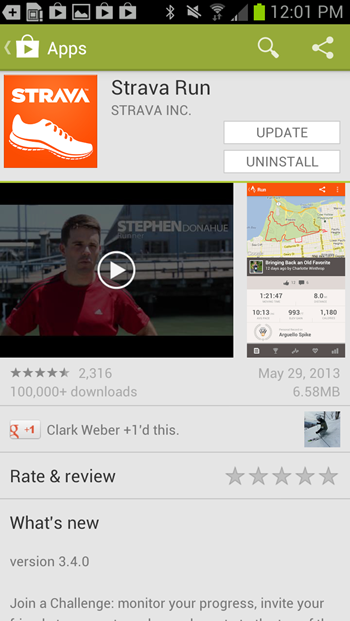 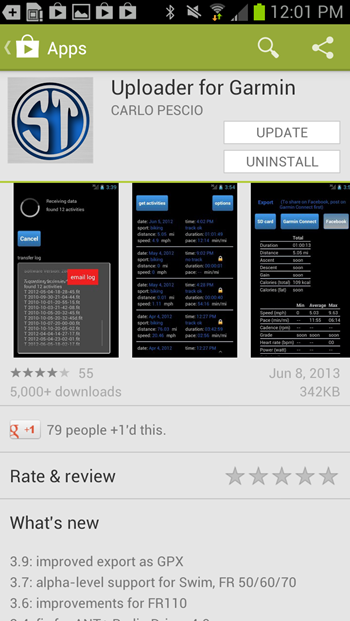