Sunday: Week in Review–March 24th, 2013
Tuesday: Spring has sprung–and some first thoughts on the Basis watch
Wednesday: What it takes to build complex sport technology products from nothing
Thursday: A look at the Tour de France photo gallery in the gardens

Here’s all the Parisian fun we’ve been having on our Paris sub-blog.  And yup, they’re in the main RSS feed these days!

I was on the IMTalk podcast this week and spent about 30 minutes talking all about sports technology.  From budget watches to power meters, and everything in between.  Plus really important stuff like your questions about my favorite cupcake flavor.  Fun time.  You can pickup the podcast here.

1) My uncle, skiing (mostly) blind at 90-years old: One of my closest uncles made the newspaper in a ski town a couple weeks ago.  Read through for his full story from the local paper.  Fun stuff. 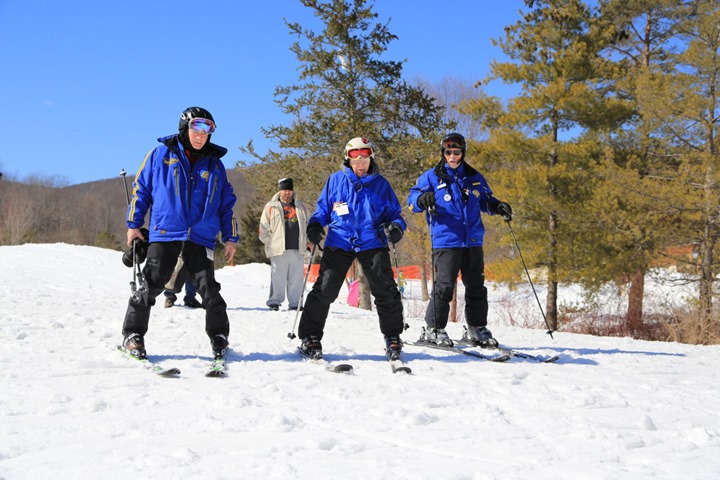 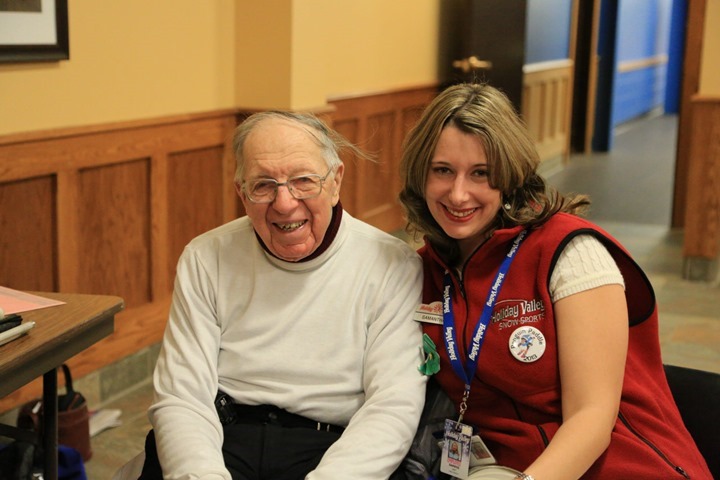 2) LA Marathon Crash Race highlights growth of unsanctioned racing in U.S.: A good article on not just the pre-marathon cycling race, but what unsanctioned races mean to certain classes of riders like pros.

3) The Colbert Report has connected fitness gadget guy on show:  it starts off a touch bit slow, but then gets right into a slew of health and fitness gadgets.

4) A way to upload from Garmin Edge to phone?  Perhaps, just perhaps.  This little USB stick of sorts connects to your Garmin device and uploads things to your phone via Bluetooth.  However, it’s unclear if it’ll specifically work with the Edge units.  It’s also a wee bit pricey. (via GPSTracklog)

5) Hardest 400m race in the world?  This crazy 400m race goes up a ski jump.  Kinda nuts.  I like how the slow-motion footage really isn’t any faster than the normal-speed footage.  (Via commenter in last weeks post)

6) I guess mountain bike jump photos don’t look so exciting now: You remember last year’s crazy Russian’s balancing off the edge of things videos.  Now, we have an entire photographic genre dedicated to it.  Really, the link is full of photos that are absolute nuts.

7) The Power Meter 411: This is a bit of an epicenter for understanding power meters and training with power meters…and being free.  And I suppose, more importantly, being logically organized and something most folks can actually understand.  Strangely, I hadn’t seen this landing page before.  Good stuff.

8) Because watching downhill urban mountain biking never gets old: Somehow, I think this is one of the fastest courses I’ve seen.  Still utterly nuts. (via Engadget).  As a side note, I was curious after watching a Belgium Soap Box Derby video following that if there was a calendar for all the crazy Red Bull events…sure enough, there is.  Here.  You can filter by locale/sport/etc… Doesn’t look like too much on the awesome/crazy side in France in the near future though.

9) Sochi already collecting snow for next year: And you thought Vancouver’s 2010 snow issues were bad…

10) SXSW Infographic – What Really Happens in a Day: A pretty cool infographic of some SXSW attendees and their HR/Sleep/Walking patterns 24 hours a day for the week. (Short snippet below)

11) An introduction to The Classics: A good overview of Flanders and Paris-Roubaix races, by members of Team Sky. (via CyclingTips)

12) Wahoo does RFLKT promotion for Pebble folks: If you’re (like me) and still waiting on your Pebble watch, you can prove it to Wahoo and they’ll give you a discount.  For those curious about my RFLKT review, I’ll be doing it once there’s some 3rd party apps out there.

13) WADA finally puts together mobile app for athletes: This app will allow athletes to update their current location, which is required for those in the pool for drug testing.  Regrettably it won’t be available to the fall. (Thanks to Robert)

Afghan Women’s National Cycling Team:  This is a film that focusing on a women’s cycling team that’s formed in Afghanistan – where it’s largely frowned upon for women to cycle. (via GritAndGlimmer) 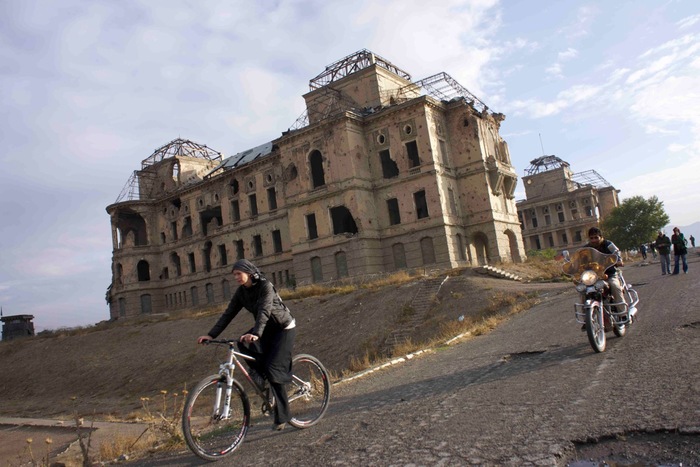 TrainerRoad 1.5.0 Beta Out:  Along with it, the new workout creator, ability to transmit your VirtualPower as ANT+ to devices that support it, and more.  They told me to expect ANT+ support for the KICKR next (developers now have the API from Wahoo).

Jawbone Releases Android Up App: If you’re one of the valiant few that picked up an Up and it still works – you’ve now got an Android app.

Garmin ANT+ Agent Update: The release notes says it was updated a month ago, but oddly enough, it just showed up on my computer…so…FYI. 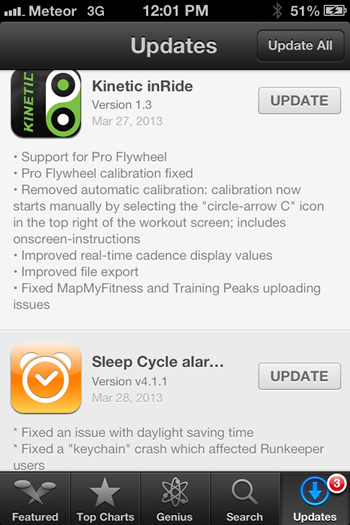 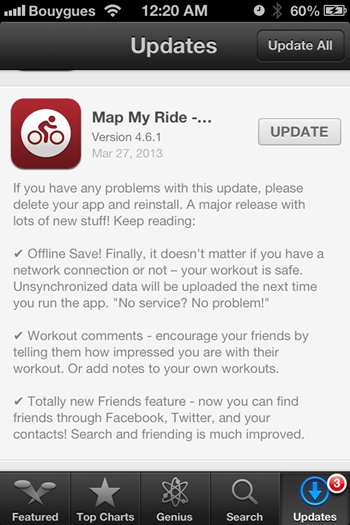 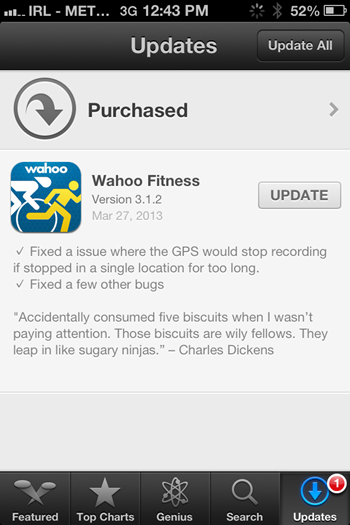 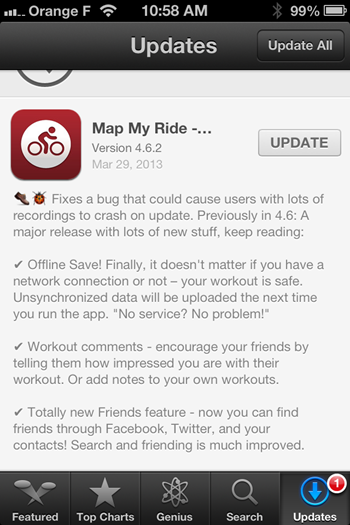 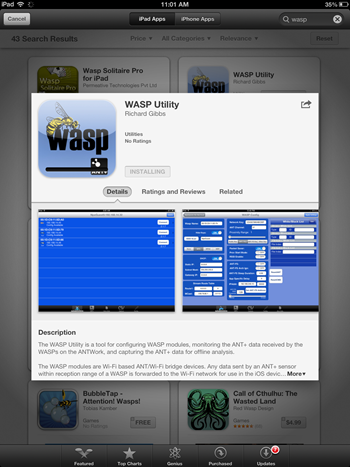 There were no updates that came across my Android Phone this week (for the range of apps I have installed).

There were no updates that came across my Windows Phone this week (for the range of apps I have installed).