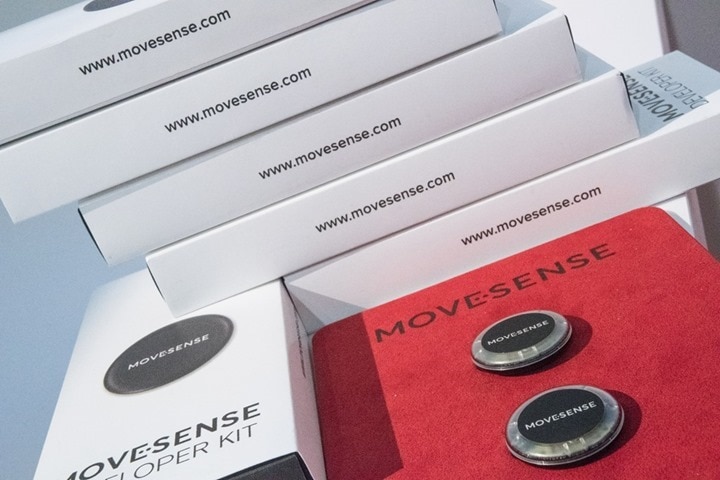 It’s been almost 5 years since Suunto first announced their ‘Movesense’ developer program. The idea behind that was to enable 3rd party companies to leverage Suunto’s small sensor pod for various applications. It could be used as a heart rate monitor, or instead, for monitoring motion with its 9-axis motion sensor/gyro/magnetometer. Down the road they’d offer a medical-grade unit as well, aptly named Movesense Medical Sensor.

The purpose behind this wasn’t directly to further Suunto wearables, but rather, creating a separate standalone product. After all, 3rd party companies couldn’t actually get data from these sensors into something like a Suunto watch. Thus it wasn’t quite the hardware equivalent of Garmin’s software-based Connect IQ. Rather, it was just a different hardware project/product within Suunto’s portfolio – instead targeted at businesses rather than end consumers.

(Note: Just to help you keep all your Move-named products straight, Movesense is the sensor, and Movescount was the web platform. And of course Movestick was the little USB stick, and Moveslink was the old desktop program to upload data to Movescount. You’re welcome.)

Today, Suunto has announced that they’ve sold the Movesense division to a 3rd party, spinning it off as a new company. However, as is seemingly true for all sports tech in Finland – all roads eventually sorta lead back to the same groups of people. In this case, the original founder of Sports Tracker, Jussi Kaasinen, has purchased the Movesense division. For those playing Finnish sports tech trivia along with me today, you’ll remember that Suunto purchased Sports Tracker years ago, before ultimately deciding to keep the Sports Tracker backend platform and ditching Movescount.

In any event, Suunto released a press release on it, so here’s some tidbits on it from that:

“Movesense, the open development platform for wearables and sensor products for fitness and health, is becoming independent of Suunto following a management buy-out deal. The deal opens new opportunities for Movesense to strengthen its business and seek growth especially in the medical field. At the same time the operational and other collaborative links with Suunto will remain deep.

Through the Movesense platform, Suunto has made its own expertise available to other companies, enabling its technology to be used in applications that are not part of Suunto’s core business. Suunto is sharpening its focus on outdoor sports watches, dive computers, and mechanical instruments for outdoor enthusiasts. At the same time, Movesense targets its sensor platform to diverse business-to-business clientele for developing their own wearable solutions in sports and wellness and, most recently, in the medtech market with its recently introduced Movesense Medical sensor.

Suunto and Movesense say they’ll continue to work closely together, which makes sense as it sounds like Suunto will still create the actual hardware.

“Suunto supports the transition to the full extent. The contracts with existing business-to-business customers and technology partners are transferred to the new company. Movesense and Suunto will continue deep co-operation in operational processes such as supply chain, manufacturing, and logistics.

“This truly exciting change opens us new opportunities to operate and expand in the medical space with the Movesense Medical sensor, while at the same time allowing continuing driving the growth with our current and future Movesense sports products. We continue to provide our customers unprecedented Finnish-made cutting edge sensor technology, which enables new use cases varying from measuring physiological signals from individual athletes to team sports and all the way to health metrics and clinical grade ECG monitoring.”, comments Jussi Kaasinen.”

Meanwhile, Suunto’s CEO says ‘thanks for the cash and good luck’:

“Movesense becoming independent is a natural step following incubation and years of growing its business under Suunto umbrella. Suunto’s focus is on Outdoor and Adventure. As an independent company Movesense can focus on a more diverse range of opportunities. I’m proud of what the Movesense team has achieved to date and wish the team best of luck in growing the business further.”, says Heikki Norta, CEO and Brand President of Suunto.

I don’t see this having any impact at all on Suunto consumers/customers, namely because as noted earlier – there was never any direct way for this 3rd party sensor data to get into a Suunto watch. Or at least, none I’m aware of. 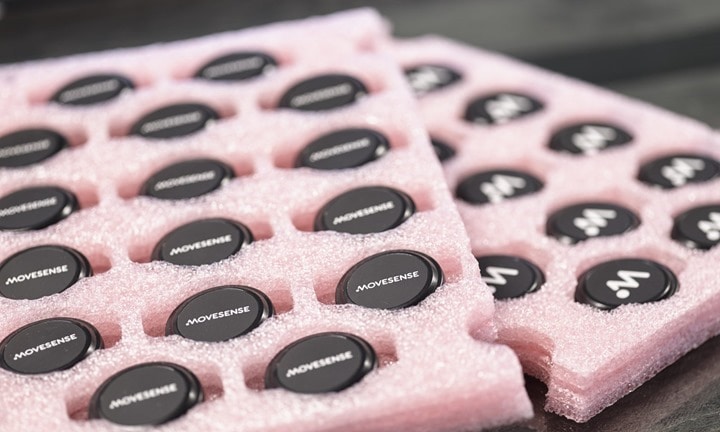 If we look at the customers of Movesense itself, I wouldn’t expect any near-term impact to them. In fact, I suspect longer term it’ll be good for those companies as they won’t be hamstrung into a division that wasn’t really core to Suunto’s mission. Movesense already has a dedicated website now that you can visit, and they have a showcase of a number of companies. Most of these you’ve probably never heard of – but that’s sorta the point of Movesense: To enable smaller companies to utilize high-quality sensors without having to build it themselves. 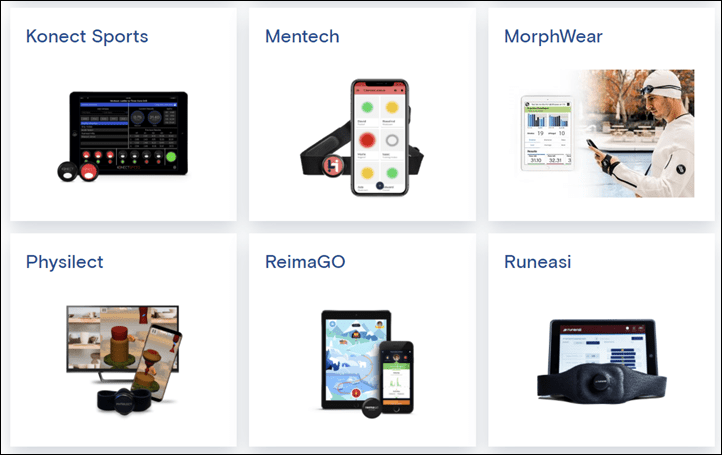 In many ways though, it’s rare to see companies being spun out from larger sports tech companies these days. Most of the time it’s the opposite – larger companies acquiring smaller companies. Especially sensor companies. So congrats to the Movesense team on creating enough momentum to break orbit and start dancing to their own beat.