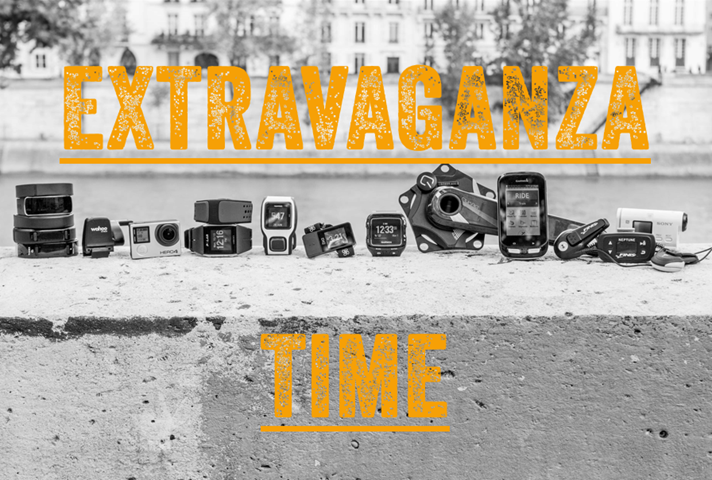 It’s that time of the year again.

No, not the start of the Tour de France (though, almost that too).

No, not the summer solstice (ok, that was last week).

Rather, it’s that time of the year for something far greater than all of those put together: The Annual DCR Giveaway Extravaganza.

Next Thursday (June 30th) starting at exactly 12:00AM US Eastern time (0600 CET/CEST) the pinnacle of sports technology giveaway awesomeness will commence…again.

Last year the numbers were massive – both in entrants as well as prizes.  Over $7,000 in gadgets were given away to people everywhere on this little blue marble (everyone is welcome).  And probably just about that much in shipping trainers globally.  Here’s a refresher set of posts for all the craziness that went down last year.  But as with every previous year, I aim to make it bigger and better.  Bigger prizes, worth more.  Cause as always, bigger is definitely better.  Though, I think my web hosting company hates bigger and better.

Like last year I’ll be giving something new away every 2 hours.  This means that every two hours a new giveaway starts and the previous one closes (i.e. 12:00AM, 2:00AM, etc…).  The entry period will only be open for two hours for each giveaway.  So be sure to plan your entire existence on Thursday around being able to enter during that two hour period for each giveaway.

If you aren’t sure how to convert your time zone to Eastern time, you can use this little tool to figure it out.  Though, it doesn’t really matter as long as you know what time to start in your country.

So if you need to barricade yourself in the bathroom with two 24-pack boxes of sport gels for 24 hours to ensure proper attention to entry periods, that’s totally acceptable. Just do what you need to do!

Note that the giveaways will be announced promptly on Twitter – so that may be easiest for those that are following along there!  And remember, all the prizes are sponsored by myself and Clever Training. No product companies involved here!