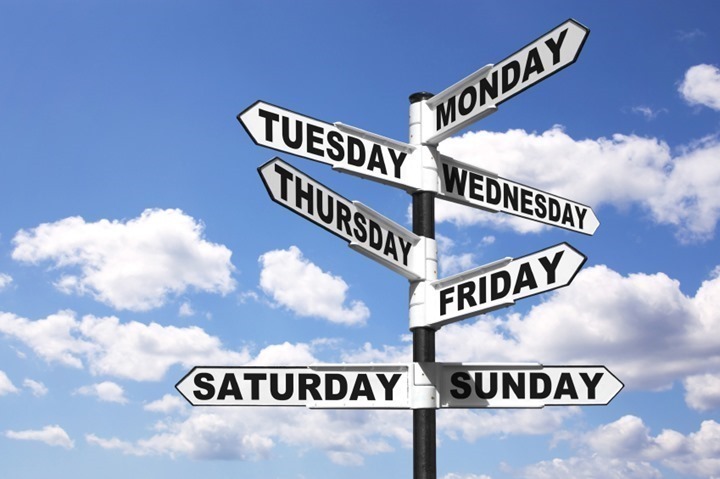 And perhaps now even more important than all of that, is that there’s apparently a new drinking game based on the podcast (seriously). Awesome for the win.

1) Tour de France Froome Data Leak Analysis: If I were to specify one point that might demark the unraveling of a long story that’ll take months to play out – I’m going to guess this point is it.  Without question a must-read for anyone who follows pro cycling.

2) Martyn Ashton – Back on Track: Great to see him back on the bike again

3) The daily cycle of shooting photos at the Tour de France: Definitely some fairly exhausting days there.

4) New Toyota Tacoma comes with a GoPro mount: Though, in looking at it – it seems kinda a lame location.  Ideally it would have been much cooler to have one low down near the front and rear bumpers.  Anyone can stick one onto the windshield in 15 seconds.

5) iFixit teardown of GoPro Hero4 Session: Always fun to see iFixit teardowns of products.  Note that it’s definitely more entertaining to read the commentary on the right side.

6) Tour de France Power File Analysis: That’s week two, plus the first week is here.  There’s also a crapton of athletes uploading to Strava – though I’m not seeing an obvious landing page consolidating these (I get a daily PR e-mail of the 10-20+ files uploaded each day).

7) Paris to allow cyclists to skip red lights: Booyeah!  Makes a ton of sense on these types of intersections.  Looking forward to seeing these signs added.

8) For optimal athletic performance, sleep naked: I’m guessing one could come up with some solid pickup lines based on this bit of trivia. (via Randy)

9) Team Sky confirms non-round chainrings inflate power numbers: Deep in one of the articles on the Froome data fiasco is a minor note that confirms what some more tech-savvy folks already knew: non-round rings trip up power meters. (via Tom A.) Note, more information on the subject here.

10) Hammerhead bike direction device starts shipping: You’ll remember back almost two years ago this hit crowdfunding sites, but lacked any real data to prove they were going to ship immediately.  Now, they have. (via Mark R.)

Tune: Running Technique data gathering pod: The company has reached out to me about possibly getting a sample.  If they are able to do so, I’d be happy to chat more about it.

Garmin Edge 20/25 Firmware Update: A few minor tweaks (and adds) as the device starts shipping.  For those curious, I did use one on a ride two days ago – here’s the comparison files.

Polar V800 Openwater Swimming Update: Pretty much as the name implies! Plus a few other tweaks.

Polar Flow updates and new features: Lots of new little items on both the website and app.  See their updates page for all the details (PS: Why don’t more companies have an updates blog? Seems like the best way to broadcast new awesomeness.)