Look ma, check it out!

I just did an interview with Bicycle Retailer magazine, which is pretty much the mainstay publication for the retail side of cycling.  It’s rather long-form, but covers a lot of my thoughts on a number of subjects including how I operate the blog, what I think of other publications, and the like.  A bit more detailed than your average interview – cool stuff.  Enjoy!

Don’t forget to get your questions in for the podcast! 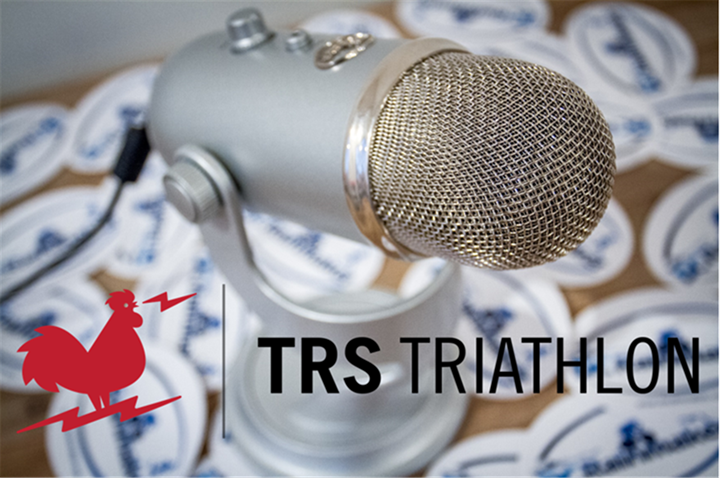 We’ll be recording our first episode of the DCR/TRS Triathlon podcast tomorrow (in person no less!), so swing over to the page and ask away.  And remember, it doesn’t all have to be sport-tech related!  In fact, it might just be a bit more fun if it’s not…

A few days ago the 4iiii Precision power meter came in, here’s a quick look at the unboxing side of things.  Look for a bit more detail in the coming days from me.

I also put together a bit of a comparison video on all of Polar’s current generation wrist based activity trackers and watches, including the new Polar A300:

You can swing over to the full YouTube channel to see what other randomness I’ve uploaded recently, enjoy!

1) A mountain bike going 223 km/h…on snow: Yes, for real.  For you non-metric folk that’s a cool 138MPH.  Or roughly double the speed limit on the highway.  But again, in snow. (via Slowtwitch Forums)

2) April Fools Sports Tech Round-up: Plus, a pretty solid one from Wahoo Fitness.  Polar and Zwift both got into it in their own ways too.  Also of note was this non-tech but cycling focused one in Washington DC on using tricycles to deliver shipments.  Ironic, as the video noted that’s completely the norm here in Paris.  Most of the shipments to me from FedEx come via bicycle (you can see one arriving to me in this photo from a while back).

3) The CupCakery is in a movie! And, even a ton of film festivals.  Last year sometime they did a bunch of shooting in the CupCakery.  We haven’t quite seen it yet, but here’s the trailer!

TRAILER – UN JOUR DE LUCIDITE / A DAY OF LUCIDITY from fastprod on Vimeo.

4) Very cool bike/running path covered in solar panels in the middle of a highway: Brilliant use of space.  Love it. (via Ryan B)

5) Wanna find dopers in your race? No problem, this handy sortable list makes it quick and simple.  (via David Monti)

6) Crazy treadmill dance videos: Seriously, I didn’t know this was ‘a thing’ (aside from the OK GO video years ago).

8) Study on activity tracker accuracy: While this is a few months older, I’m not quite sure I ever linked to it.  It demonstrates what is semi-common knowledge: Wrist based step focused activity tracking is much more difficult than belt/waist/pocket activity tracking.  Simply because there is less extraneous movement to sort through. (via reader James)

(Nuttin much this week!)

Garmin Connect workout creator revamp: This is the online workout creator portion for Garmin devices, which got increased workout segments and just a much cleaner interface.

Best Bike Split adds Fit Based Drag Calculator: If you know your bike fit measurements, you can enter them in for increased accuracy.

Thanks for reading, have a great remainder of your weekend!