Notable Tidbit Of the Week:

When the Garmin FR620 first came out, many folks lamented about the lack of a wholly black band.  This complaint primarily came from those wanting to use the watch as a day to day watch in office environments.

Well, now you have that option. Sorta.  See, The Garmin FR220 and FR620 bands share the same mounting system – they’re totally interchangeable.  Adding to that Garmin also introduced the S6 watch (it’s a golfing watch), which happens to have the same band system.  It’s very common for Garmin to “re-use” hardware across totally different product lines.

In any case, the reason that matters is that you’ve now got three additional band colors you can pickup for your FR220 or FR620, including: White, Black, and Black with Orange (for Halloween or something).  Those are shown below at left.  I also snipped in the purple one from the FR220, in case any of you want to make your FR620’s look purple.

Listing of all of them below:

1) Why power meters are so expensive: A great piece by James Huang with details from all the major players on exactly why power meters aren’t super-cheap yet.  Some very good/interesting data from Stages in there as well. (Thanks to Lieven for sending in).

2) Tour de France riders lead Strava rampage: Pretty cool look at how this year’s pro riders are smashing records left and right on Strava.  Having ridden a few rides on past TdF routes and seen Strava KOM’s hit on TdF stage days for segments I rode, I can relate a bit.

3) How to spot a Stravasshole! In related news, funny stuff, and on the rare group ride that I go on, occasionally somewhat true. (Via Eli)

4) Team Sky Mechanics Truck Tour: One can only wish you had a truck like this at your disposal.

5) Powell & Simpson’s bans cut to 6 months: Two track stars have had their bans cut fairly considerably – a good analysis from the Sport Scientist guys about it.

6) A look behind the scenes at a sports Kickstarter: Here’s a look at Redshift’s journey from initial Kickstarter kickoff to actual delivery of the product.  The good, bad, and ugly.  Part 2 here.

7) 7 Years of Velib: This past weekend the Paris bike sharing system celebrated it’s 7-year birthday. Some of the stats are interesting, like one Velib is rented every second.

8) SRM PC8 arrives at Le Tour: It looks like the long-awaited SRM PC8 head unit has come out to play in the last few days at the Tour de France.  Timeline-wise it sounds like later this summer it might be available.  Full details on how it works in my past PC8 posts.

9) Recon Jet Update: For those folks following along on the Recon’s journey to get their heads up display unit for sports out, here’s a July update with final hardware design and some website snippets.

Backtracker by iKubu: This is a notification system to let you know a car is coming up on you.  I’ve started chatting with these guys about getting a unit to toy with – so hang tight! (via Dave)

The Journey Begins from Backtracker on Vimeo.

COOLEST COOLER: 21st Century Cooler that’s Actually Cooler Yes, this is sports related, because it’s so darn cool.  Thanks to Stephan for sending in.

Adidas miCoach Multisport Added to Android: Here’s all the details about that new functionality.

Quarq Firmware Update Incoming: Of note is soon the ability to get cadence from the accelerometer, in the rare event your magnet falls off – the unit will continue to function. 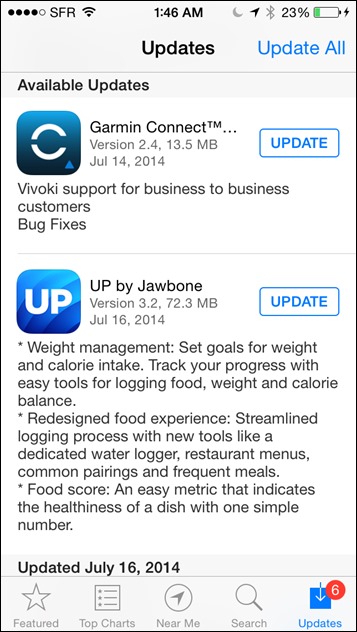 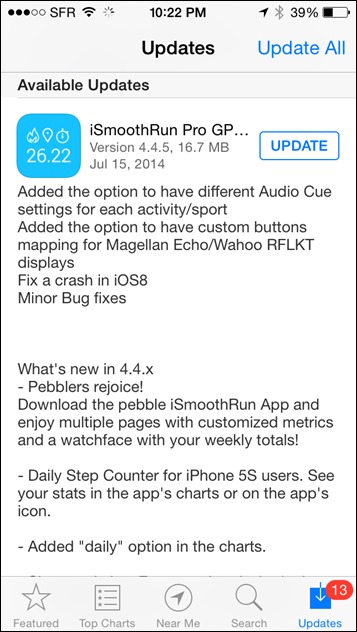 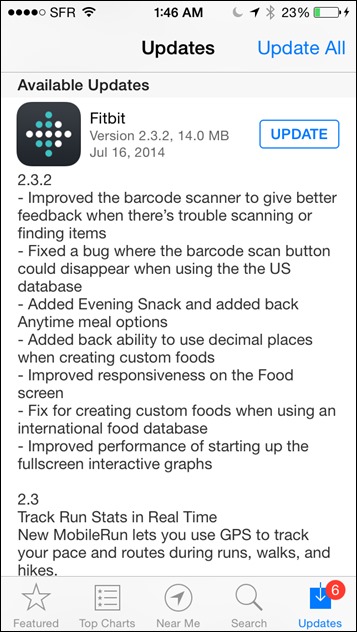 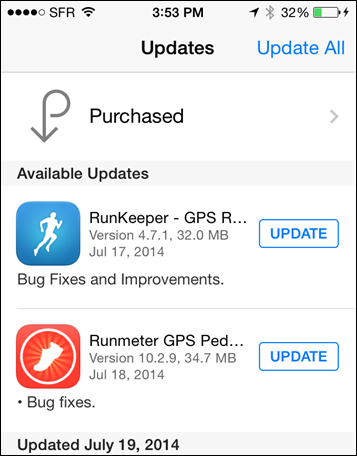 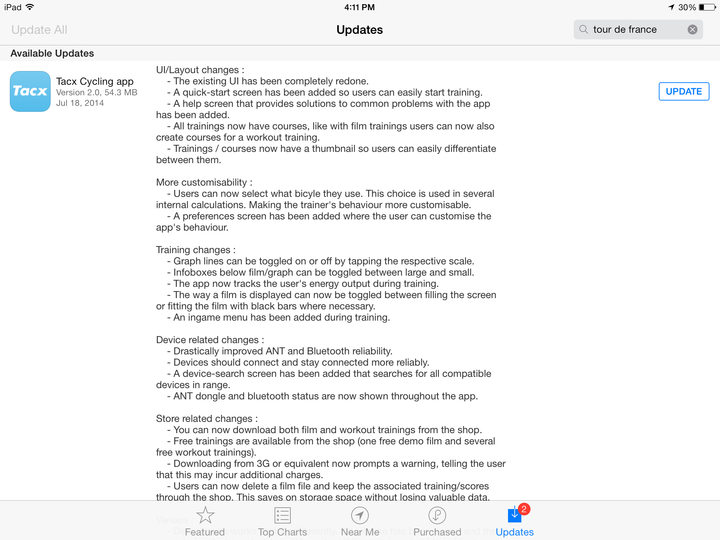 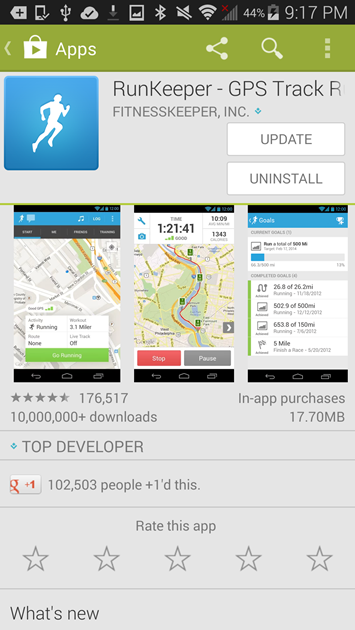 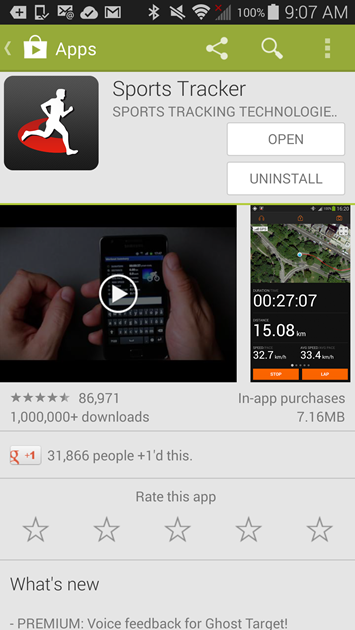 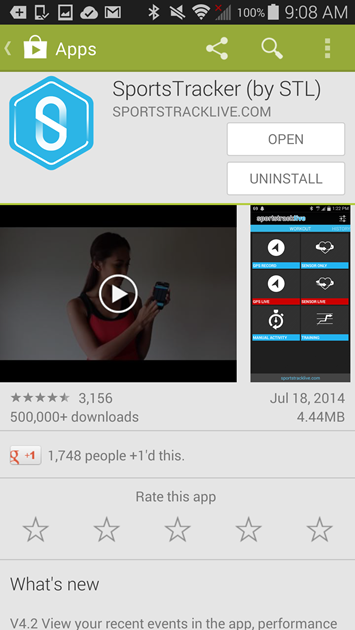 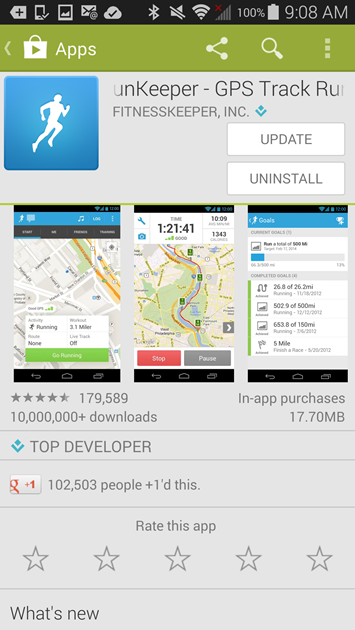 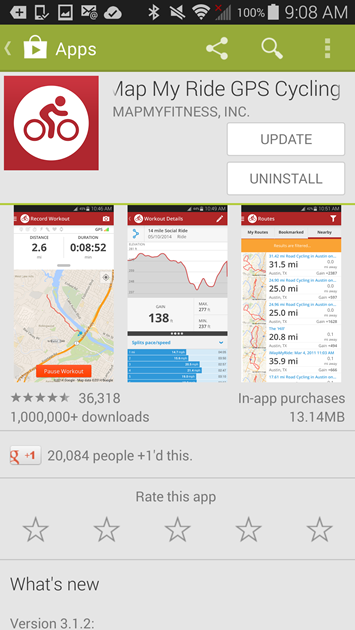 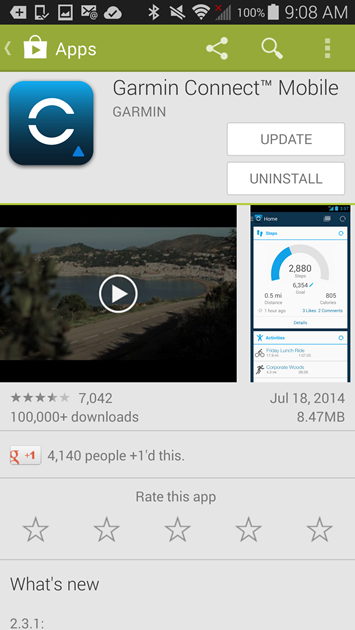 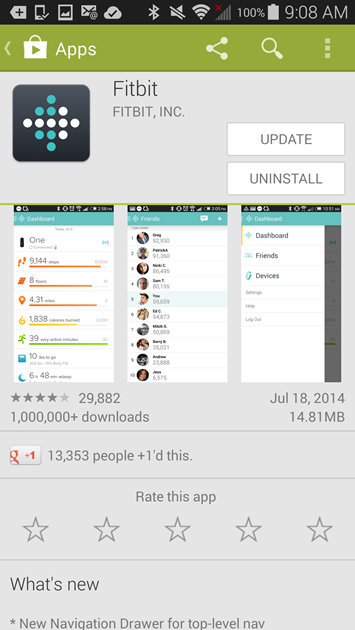 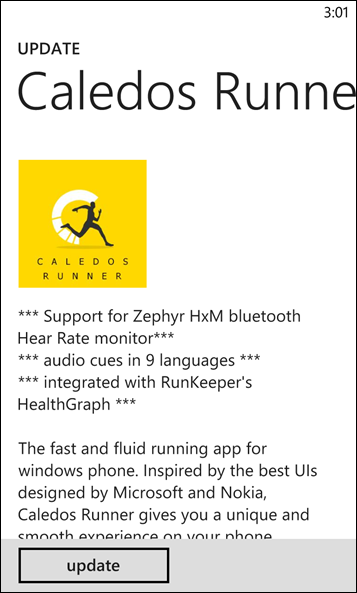