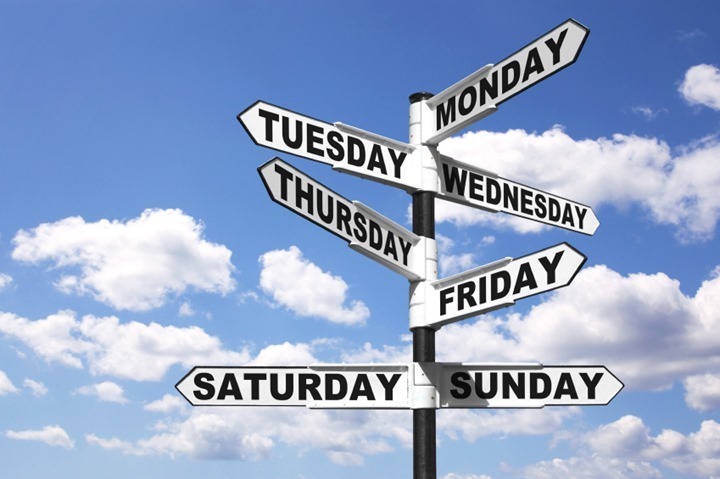 1) This Generation Is Not The Slowest Generation: A good rebuttal to the WSJ piece that was published a week or two ago (this time, with actual facts and analysis). (via RWGearGuy)

2) TrainingPeaks has free coaching/power webinar series: From the sounds of it, they’ll likely be giving a bit of a sneak peek at WKOv4 in there too in a few weeks.

3) Another week, another ANT+ phone option: Sony has announced that their Z1 and Z Ultra units have ANT+ in them.

4) Are you a frequent RunKeeper user?  They’re looking for some feedback (via phone call no less!)  It’s currently only open to US folks, but they’re looking to expand that.

5) A detailed explanation on why the iPhone 5s accelerometer is so messed up: The title pretty much says it all.  This is a follow-up to the piece a week or so prior when it was discovered. (Thanks Jack)

6) Adidas outs new GPS running watch: Stay tuned for a deep-dive from me on the unit on Monday following a long discussion and demo I had with the product team yesterday.

7) Politician literally ends his campaign on the run: This now-elected US Senator has been holding weekly run sessions during his campaign.  And preemptive note: Let’s keep any partisan discussion from either side off the comments.  It’s just running and neat, no need to make it political. (Thanks Eli)

9) New Fitness Gym opens up in Toronto International Airport…arrivals area: Pretty crazy.  And, while you’re at it – there was also this post of the Top 10 US Hotel Gyms. (1st link via RunwayGirl)

10) An analysis of the Kona power meter count data: Here’s some pretty charts and graphs on power meter trends based on the Kona Bike Count.  I suspect next year will be fascinating.

11) 2013 Red Bull Rampage – Top 3 Winning Runs: These mountain bike runs (downhill) are nuts.  A quick screen cap below from just after the start, and that’s all before things get crazy in the air.  Literally this stuff is straight downhill – that’s the biker in the middle on the rock going down. 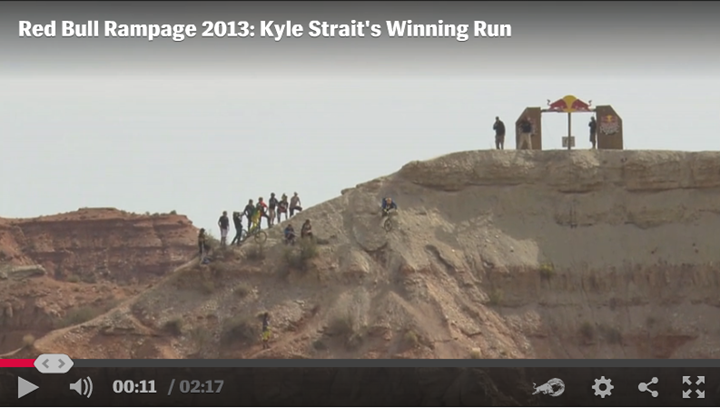 12) Jamaican doping story continues to unravel: When I was cleaning my room as a kid, my Mom always explained it’s gonna get much worse before it gets better.  I think that’s true here as well.

13) Analyzing the Kona Results…In-Depth: Pretty cool analysis of the rankings.  Worth checking out if you followed the race that day. (via Jene)

14) A one-handed magnetic zipper: You just need to go, watch the short animated GIF, and understand.  Brilliance.  (via SportTechNews)

16) Automated race photography bib tagging software: The developer of this app is looking for photographers to get a free trial of the software in exchange for feedback on what they like/don’t like.  A tiny bit more detail here.

17) A bicycle with a trunk?  Yup, this whacky design actually includes a trunk out of the front wheel. Crazy. (Thanks J.) 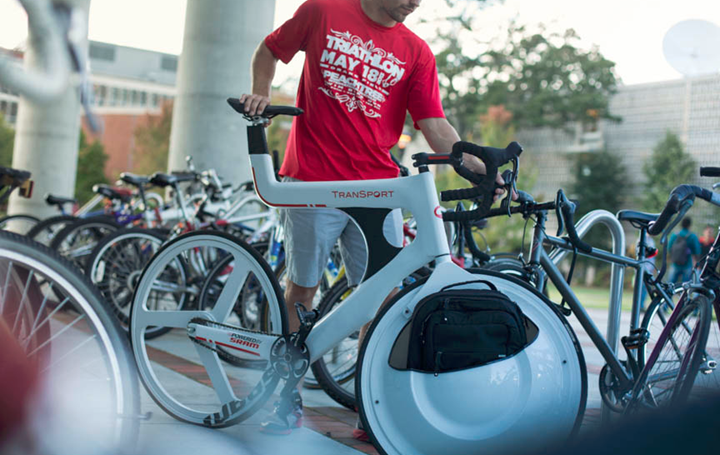 BitLock: Turning your smart phone into your bike key: It’s been a while since I’ve backed a sports project on Kickstarter, but this one I did. I like it. Super-clean looking and easy to use.  I’m a bit hesitant about their timelines, but, the need for a bike lock won’t go away anytime soon. (Thanks Eli)

TomTom Runner & Multisport firmware update: They’ve added an interval timer, race against a past activity, and a number of other items. Also cool that they announced it a day early in the comments section of the TomTom Review, for readers who’ve purchased the unit.

Elite Trainers releases new iPad App: This is their newest app that handles both their old units and new units alike. A significant improvement over their existing app.

Sport Tracks Mobi add new features: They’ve added distance markers and the ability to hover.  Then, this week they announced that they’re officially breaking out as a released platform. 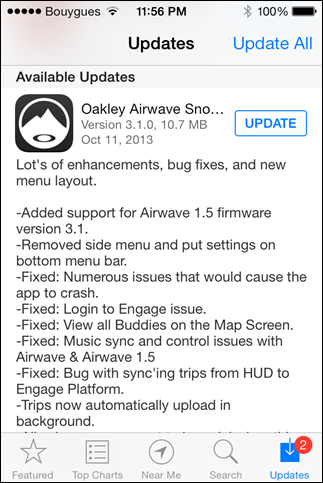 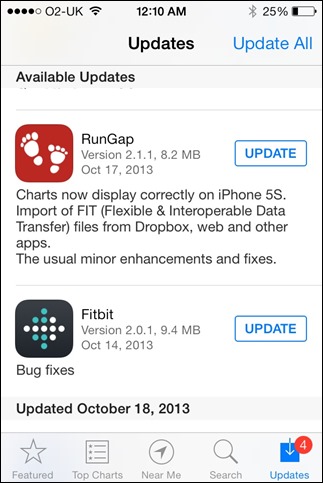 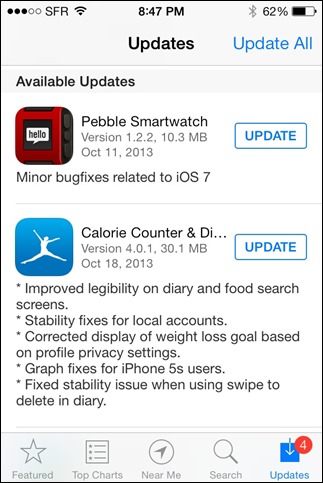 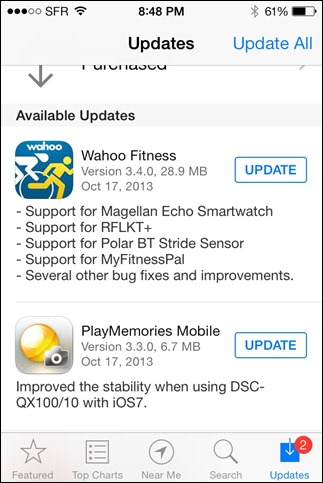 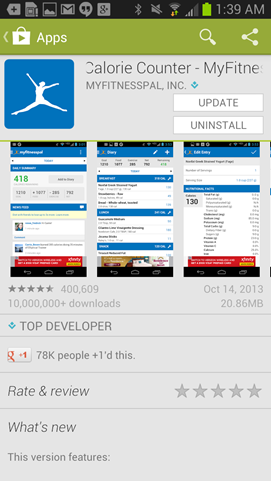 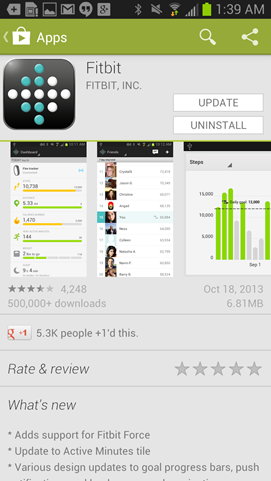 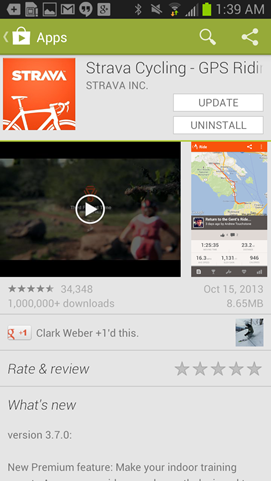 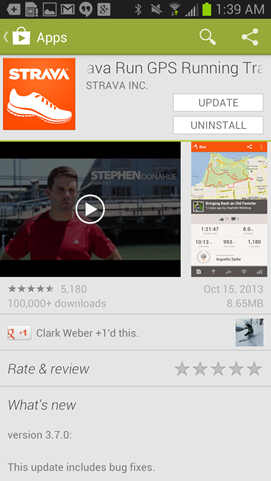 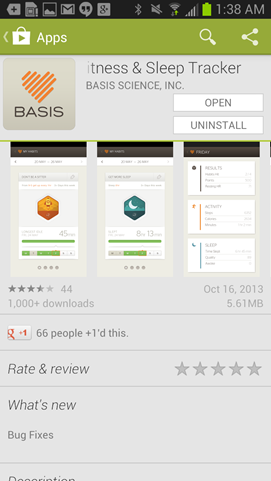 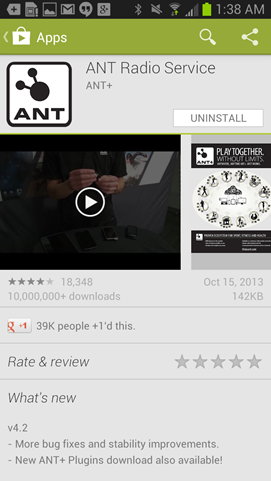 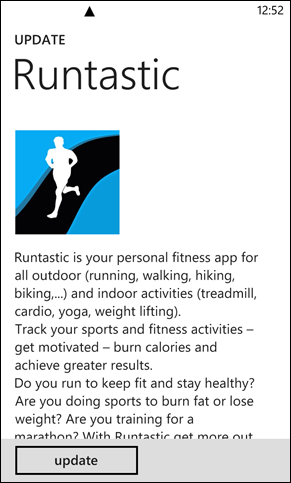 Thanks for reading, have a great weekend!