Yesterday you probably noticed a flurry of reviews posted around these parts.  If there’s any sign that it’s Interbike season – it’s nonstop posting about really cool stuff for five days.  Well, ok, usually it spills over to more like 7 to 8 days by time I get the whole toilet bowl full of posts unclogged.

After an early morning swim to grab the last three underwater photos I needed for the Xperia Active post, I finished packing prior to a few hours of conference calls.  It was during this packing that I realized just how much stuff I use to put together all the Interbike posts. 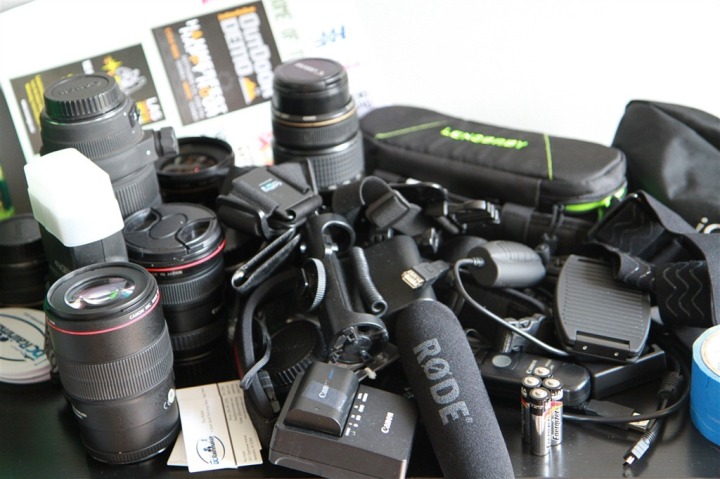 The above pile is merely the photography related equipment – and only the stuff that I plan on using, which is separate from the pile that The Girl is using.  About 1/3rd of that will be utilized for just the Outdoor demo day on Tuesday (I’m skipping Monday this year as last year two days was just too much time for what I focus on there).  For the Outdoor Demo in the mounts I use things like GoPro cameras and creative mounts, gorilla tripods and the like.  I’m really pretty self-sufficient when it comes to taking photography for these posts – so I have to find ways to mount cameras in odd places (or wander to odd places). 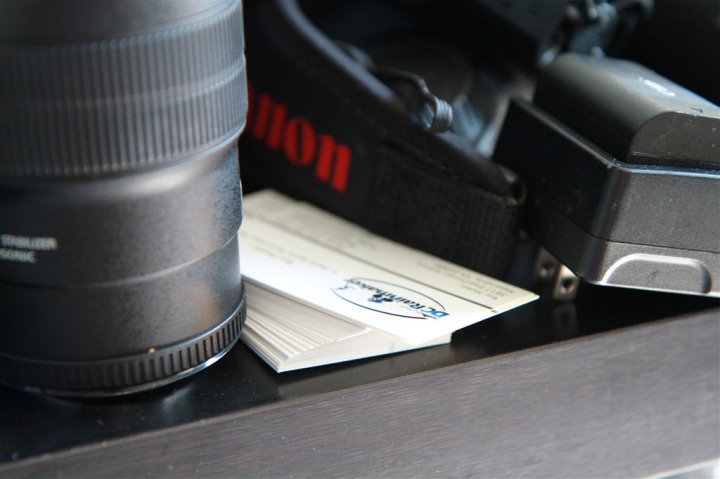 But of course that pile above doesn’t include all the workout stuff I have (for running and cycling), as well as some non-photography gear needed relating to product reviews (i.e. devices to capture data, MiFi wireless access point, etc…).

This year The Girl will be there the entire time gathering photos and stories.  Last year she pitched in behind the scenes a bunch – but this week she’ll be covering more of the show floor (working on things like my daily roundup posts from last year), while I can focus on some of the more specific products. It’s simply become too difficult for one person to be in so many places at once and cover everything to the level of detail that I like to.

But I’ve got an incredible week planned of product demo’s coming up!  Every day I’ve got hands on trial time outside the show floor with products that you’ve been clamoring to hear about.  Products that have only existed in PR materials and fancy computer generated graphics.  So not only do I get to show them off to you with real photos and video, but also try them out for the first time.  I’m certain you won’t be disappointed.

As I pointed out in my Slowtwitch column this weekend on what to expect this year from Interbike – keep in mind that many times it’s the small booths in the corners of nowhere-land that offer the most promise.  After all, that’s where companies like Metrigear started before they ended up part of Garmin creating Vector.  You can be sure I’ll be scouting those out too.

So hang on to your hats – it’s gonna be busy!  And if you’re just a runner or swimmer (all three of you), don’t worry, things will return to normalcy next week.  But – I think you’ll still find quite a bit of it pretty cool – so at least look at the pretty pictures!

If you’re at the show and you spot me, I’ll give you a sticker. 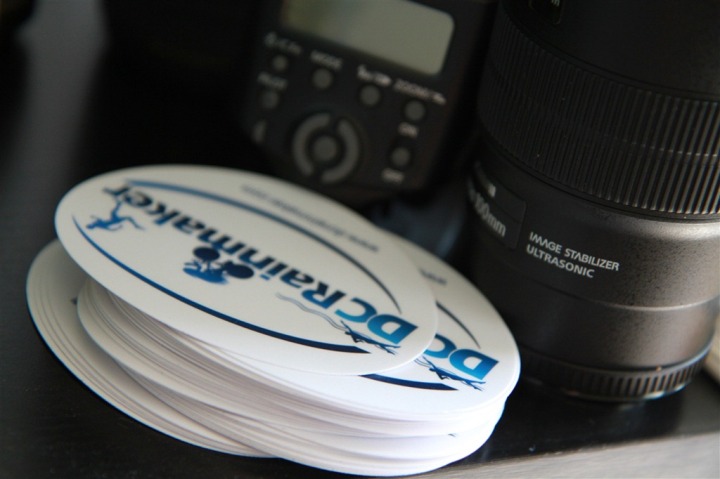 And if you’re really good and manage to spot The Girl…you might even get a cookie, well, unless I eat them all before you get there. It’s a very distinct possibility. 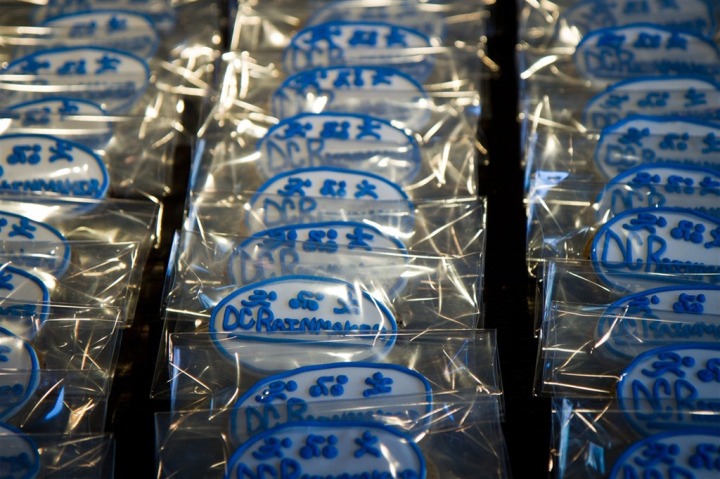 And remember I’ll be tweeting nonstop, so you can catch all the latest action there.  And here on the blog you can use this tag to see all the Interbike 2011 posts. Thanks for reading!