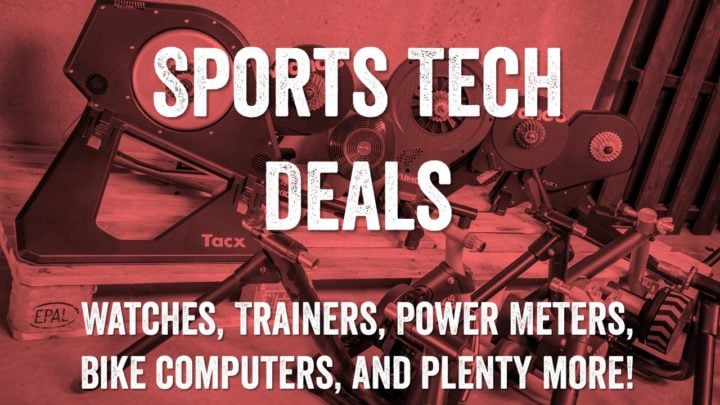 Here’s a constantly updated page for the best sports tech deals out there. I’ve categorized them roughly by logical groups, along with some random stuff at the end.

These are deals specific to Europe, from European sports tech companies:

Finally, note that some of the links on this page do help support the site. Notably including Amazon, REI, Backcountry, Competitive Cyclist, and Wiggle links. As an Amazon Associate I earn from qualifying purchases. These don’t cost you anything extra, but do help support all the content here.