May 25, 2020 by DC Rainmaker|Sports Technology News and Reviews|Comments (4)

Yes, this series is back! It’s been a while, but as the weather warms up, and people start getting a bit more freedom back in their lives, it seemed like a good time to bring back the weeklyish ‘5 Random Things’ post.

Late Friday afternoon The Girl and I headed out to the coast. While it’s certainly a nice place to go if you want to make sandcastles, my reasoning was more simplistic: It was windy as crap out there!

While here on the site action cam and drone footage does well, over on YouTube, it does exceptionally well for me. My main GoPro release videos have upwards of 2 million views on them, and my DJI videos usually do upwards of 500,000 views after a few months.

And in particular, one type of video does well for me: Crazy wind drone testing. 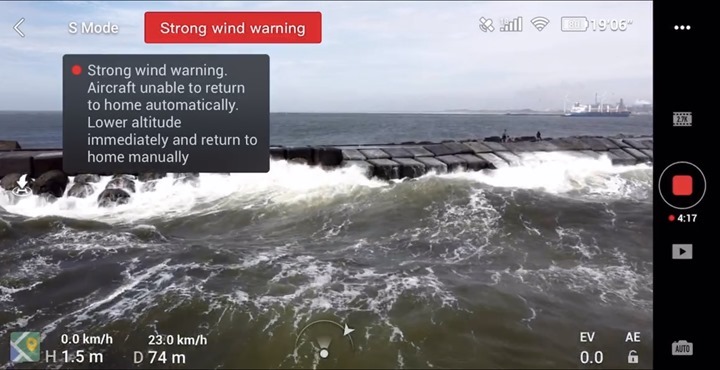 It’s probably because nobody else is stupid enough to try and fly their drone in 50KPH+ winds…over water…for the fun of it. But hey, someone’s gotta do it (inversely, I have zero desire to do so-called ‘range’ tests to see how far a drone can go away from you). 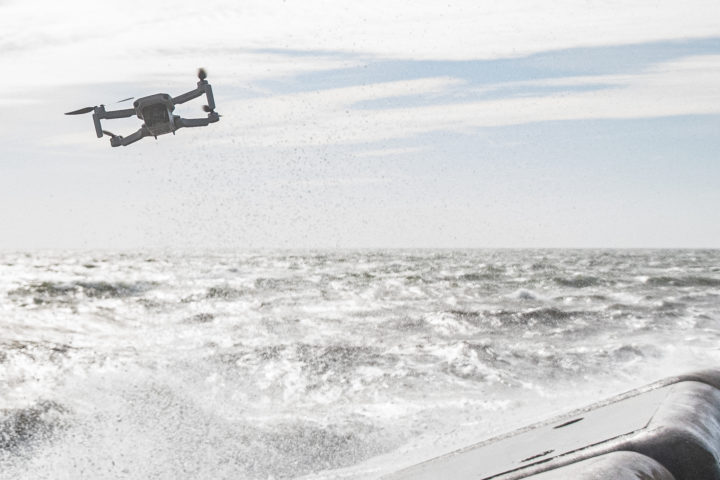 In any case, out we went. And here’s the resultant of that for the DJI Mavic Mini:

Thankfully, I didn’t get as wet as last time. The wind/wave action was from a very slightly different direction, so the sea spray wasn’t as strong. Next time I’ve got a Skydio 2 video planned…but instead of me being static, I’m gonna do it full-send with the bike and the crazy winds. Should be fun! Looks like maybe next Wednesday the winds might pick up again. My minimum threshold for these types of videos is 40KPH, but I prefer 50KPH. It was showing 40KPH yesterday sustained, but now the forecast has changed. Such is life.

2) Running with the cargo bike

On Saturday after the littlest one’s morning nap we decided to make an adventure out of my run. I didn’t have anything super-structured or such. I figured a 10KM run would be nice, and The Girl figured getting out of the house with the kids before lunch would be good. So, we made it a combo dish.

She pedaled alongside while I ran. They’d stop here and there to ‘investigate’ things that toddlers would enjoy, and then we’d leapfrog each other back and forth. Once we got into the Bos (the forest), I’d take the lead and she’d follow along, where I could show her various paths I’ve been exploring. The more and more I run in there, the cooler I find it. So many hidden spots and awesome areas to enjoy quiet workouts.

Somewhat astoundingly, all three kiddos remained awake. I can’t remember the last time that happened on a bike ride nearing an hour. Usually someone falls victim to the gentle sway of the bike. But perhaps given they were having fun chasing me and shouting, it kept them all awake. 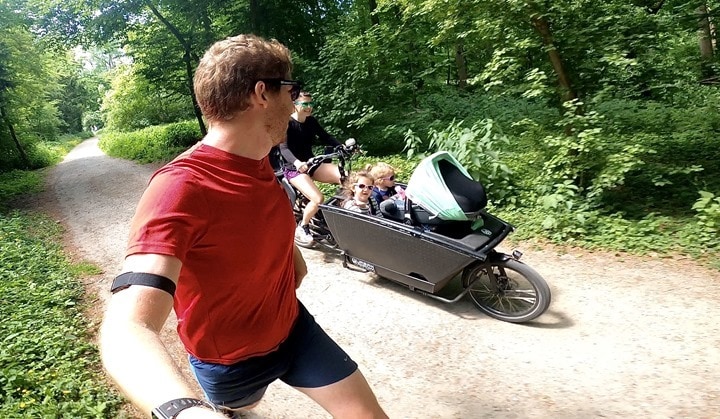 Oh, and you can watch the short video of that up on my Instagram page within my ‘Pinned stories’ by choosing Cargo Bike Wows archive. 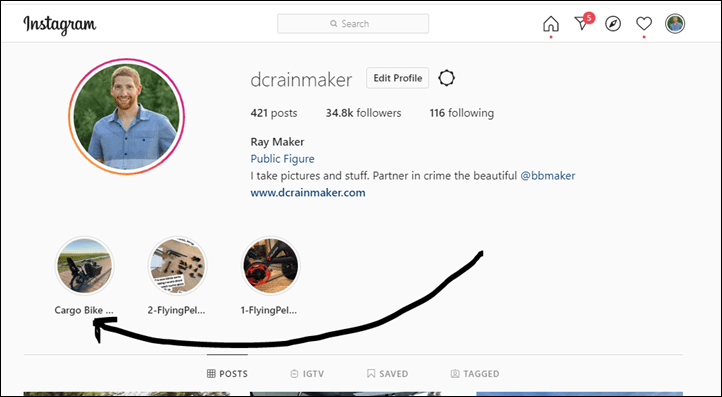 All in the run was 10.7km at a nice clip. While it was still pretty windy, I was largely protected in the wind.

Later that night, The Girl and I would film Quarantine Corner: Episode 3!

Not sure what that is? No problem, I’ll get you all caught up.

Back a bit ago at the height of the pandemic here in Europe, we started filming a more lighthearted video series about some of the behind the scenes bits from the world of DCR, for DCR Supporters. Think of it as an extended version of the sorta-weekly DCR newsletter, skewed towards non-technical stuff mostly with both The Girl and me.

In other words, it’s all the antics and behind the scenes fails – detailed and expanded up…at the kitchen table. Yup, that’s right – the kitchen table. Given that we’ve got little Peanuts at home, we couldn’t both simply leave them at home to go to the DCR Studio and film together, so we’ve been doing it from home…and thus dubbed it the Quarantine Corner. 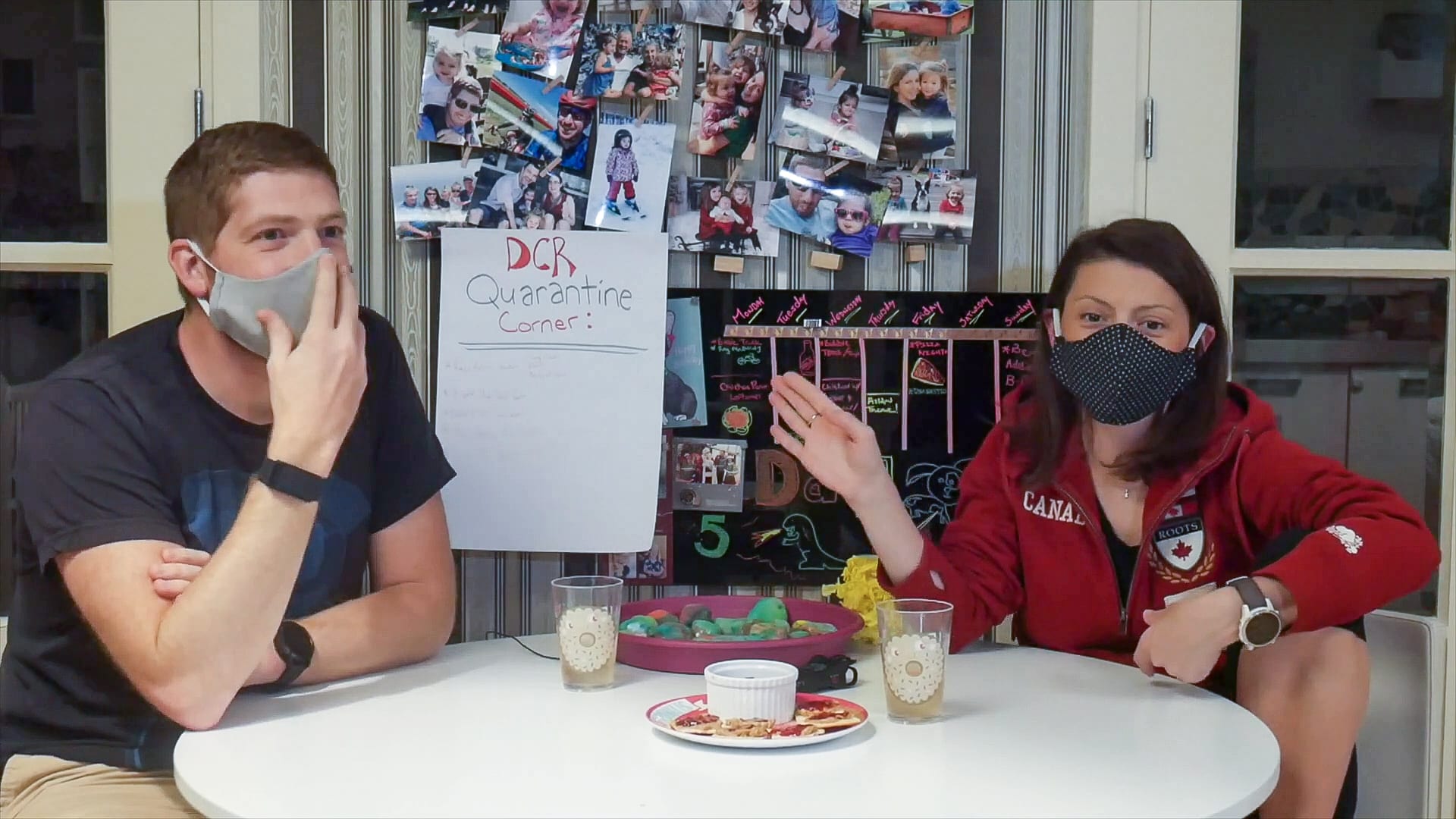 Over the course of the episodes we’ve touched on everything from a review of Netflix & Chill (the flavor, and the concept), to making masks, to whether or not to accept a pizza sponsorship, and plenty more things. The videos are always shot over a bottle of wine (or more). And as a one-shot pass with a single camera.

By now you’re like – wait, how come I haven’t seen these? To which I’d guess:

For those not familiar (which is probably all of you), DCR Supporter membership has been around a few years and is mostly a low-key way to support the site here. Supporters get no ads and a nifty icon next to their name when they post comments. They also get some supporter-only e-mails with behind the scenes videos and content. Mostly videos. In any case, if this sounds like your cup of tea (or, if you just want to support the site), you can sign-up here – and as part of the welcome e-mail there’s a link to all the videos to date. 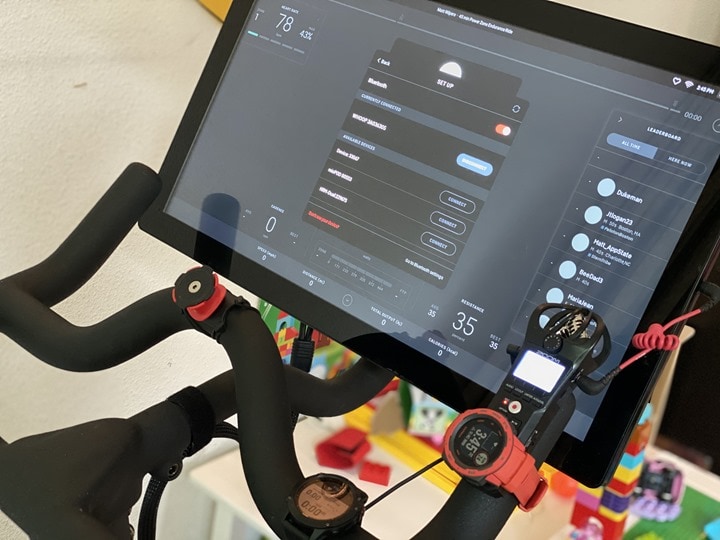 I know, I know, I need to get this review done.

It’s basically done for all practical purposes (in my head, data capture, screen captures, etc…). It’s really more of the logistical PITA that is getting this elephant-heavy bike from home to the DCR Cave to shoot all the final photos/video bits.

Obviously, I took apart the entire bike when I bought it in the US and flew back with it from Vegas in early January (also, a hilariously long 200-part Instagram story, pinned, just choose the part 1 section to watch first). But frankly, I really don’t feel like taking it apart again.

So I think it’ll fit in the cargo bike in one piece, but I don’t think it’ll be very graceful. At. All. Which, of course, has never stopped my previous cargo bike loading antics.

In any case, I did the workout: 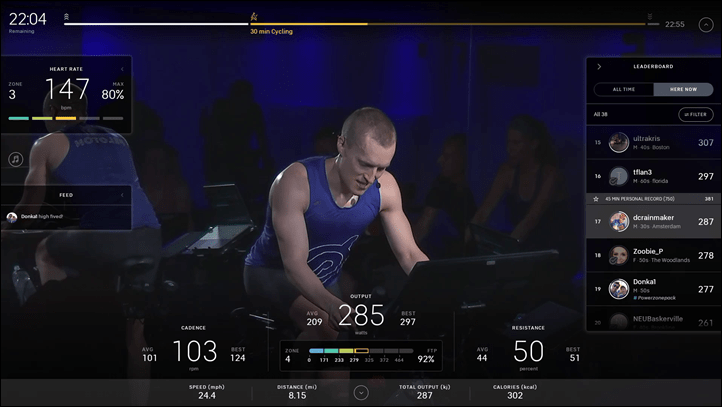 It was a structured power one. Frankly no different than you’d find in any app like TrainerRoad, Zwift, The Sufferfest, or otherwise. Except the music was vaguely in-beat with the aspects of the workout. Still, makes time go by quick – so no complaints.

Last but not least, as is oft the tradition with the ‘5 Random Things’ series, food must make an appearance. So, lest you think we’ve not been cooking these last few months – we have. And, last night was fresh pasta night. You’ve seen me make it before. So, here’s the mini-gallery:

I made the dough first, then the sheets, then cut fresh fettuccine using the usual cutters (the same ones I’ve had for like 15 years, even the same box), and then dunked it in water for a quick cook and everyone in the household enjoyed it. Even the littlest nut. 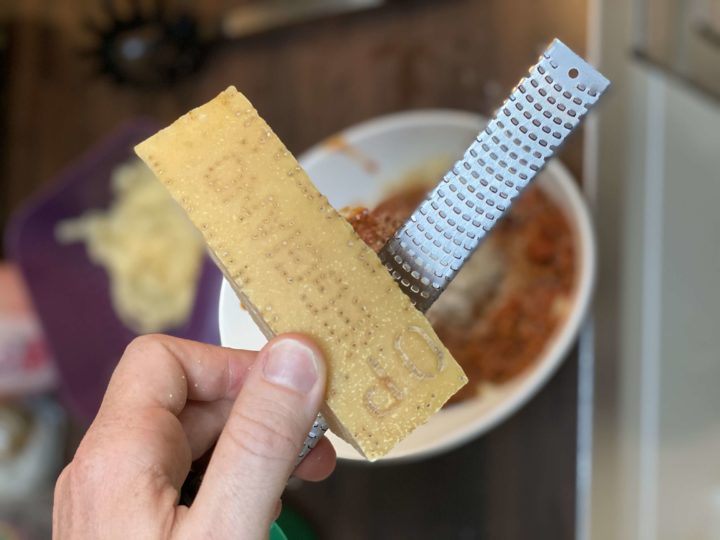 With that – hope everyone has a good (and safe) week ahead! Reviews incoming!