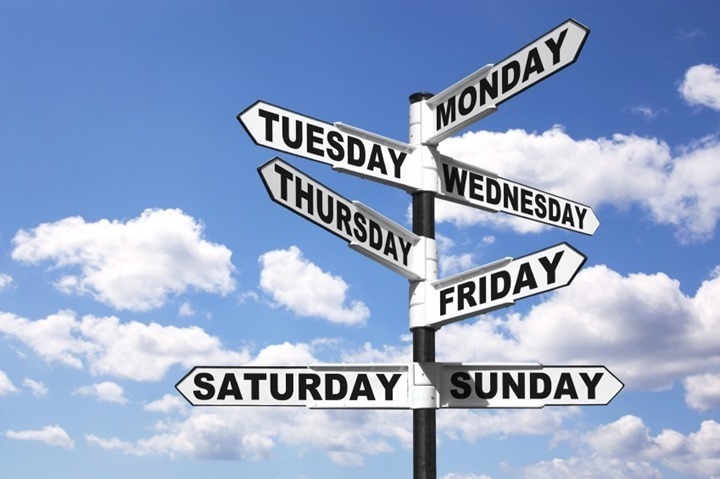 Yup, I actually enjoyed the week vacationing on a small island off the coast of Australia with The Girl and The Peanut.  I believe that’s the longest period of time I’ve gone without a post (7 days).  Fear not though, plenty of stuff lined up this week – within a few minutes in fact (Hong Kong airport WiFi notwithstanding).  By the time you read this I’ll be on my second flight working my way home to Paris.  24 hours of flying with a 6-month-old in tow – good times!

Of course, that doesn’t mean I wasn’t testing things. I was putting in the final miles on the Apple Watch Series 2 Nike+ edition, along with mileage on Stryd, RunScribe, and Tune (Kinematix).  Plus some other gizmos and gadgets you may have seen in my various tweets.  You’ll also see the Feiyu Tech G5 Gimbal In-Depth Review, now that I actually have enough interweb bandwidth to get all my 4K video uploads completed.  Australia’s hotels were not strong in that department.

Oh – and fear not, the podcast is coming back too.  All my travel (CES, Australia) in January made the daily schedule highly unpredictable, and that’s before we tried to factor in the 14-hour time zone difference.  You should see a new episode published this week. Enjoy!

1) More motor talk in the pro cycling ranks: Most have probably seen the 60 Minutes piece, which while not delivering any knockout punches, certainly contained some important snippets (the linked post discusses the specific snippets of note).  Much of the focus on Team Sky of course, which doesn’t surprise me.  As Caley wrote a few weeks back regarding the whole ‘medical’ delivery piece, there’s simply too many things that don’t add up.  This starts to become the next of those situations, albeit in its early phase still.  Give it a few more years I suspect – the truth always comes out on these matters.

2) Jawbone Customer Service Doesn’t Exist Anymore Apparently: I’m not quite sure who or why anyone is buying Jawbone fitness trackers these days.  Do companies like Best Buy even sell them?  But for those unlucky enough to have purchased one, this is just one more sign that Jawbone is a sinking ship. As if the last year or two’s worth of signs weren’t enough.  Just a very…very…slowly…sinking…ship.

3) US Bike share Systems Ranked by Size: Cool to see bike share systems continue to grow in the US, and especially so not just in the NYC’s of the country, but in smaller towns as well.

4) How to use Stryd with SportTracks: This is a good primer for how to actually leverage some of the running power stuff.  Training Peaks also put together a fairly similar piece a while back here.  As for a review, yup, I’ve been running with the new Stryd version the last few months, and aim to knock out a review in February.  For things like this – I really like to collect as much data as possible, since ultimately this is all about data.

5) Android Wear 2.0 Developer Preview Drops: Getting closer… This will be most notably important for Polar and their M600, depending on how things pan out on the iOS side.  Right now I think it’s just fine if you want to pick up an Android Wear watch with Android, but I think it’s a poor choice on iOS (any Android Wear watch, not just Polar’s).  It’ll be interesting to see how things look, once not only Google finalizes the release – but then companies like Polar actually ship it on their watches.  Those two things could very well be separated by a vast span of time.

6) 52 *year* daily running streak ends: Unreal story.  Perhaps even more astounding is some of the injuries he’s fought through to get in a daily run for the last 52 years. (via Neil)

7) Triathlon fat bike is born: Yes folks, a TT variant of a fat bike. (via GPSRumors)

Thanks for reading folks!