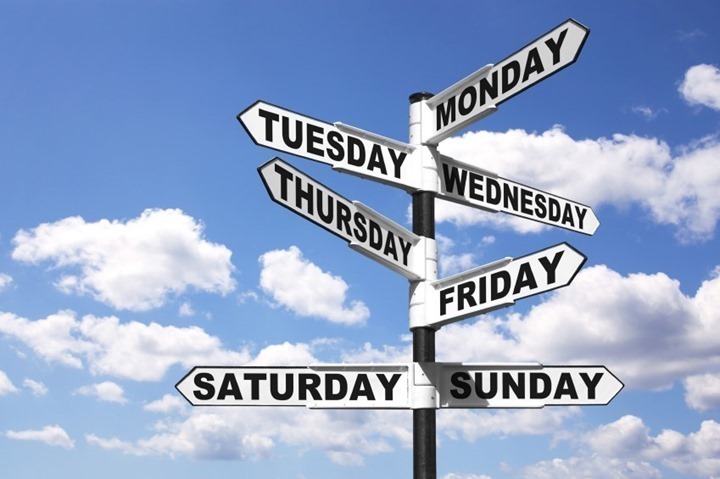 The YouTube’s be a flowin’! Here’s what I published this week that you may have missed:

2) Doesn’t look like a new Microsoft Band is near: Disbanding of a team is certainly not the right mix of ingredients when it comes to new products. But then it doesn’t really surprise me, the Band never really took off within the marketplace, for a host of reasons I outlined in my in-depth review.

3) Zipcar creates bike sharing platform: Well then, didn’t see this coming. Though, it makes sense to hook people into the greater Zipcar platform while in college.  Sorta like Uber started doing with cars, but then spread to food delivery and even helicopter and private jet rides.

4) CDC uses Strava data in study: Cool stuff, and the first that I recall seeing when it comes to usage data from this data repository.  Note, you can read the actual study here.

6) Narrated pro downhill mountain biking video: Kinda neat to have actual narrative with these types of videos.  Just watch it, I promise you’ll enjoy it.

7) The first braking power meter: Speaking of mountain biking, this power meter measures how much you brake.  It’s funny, I recently discussed this type of concept with Jim from Quarq during our Live Q&A, as well as earlier in the day with the founder of Team Zwatt.