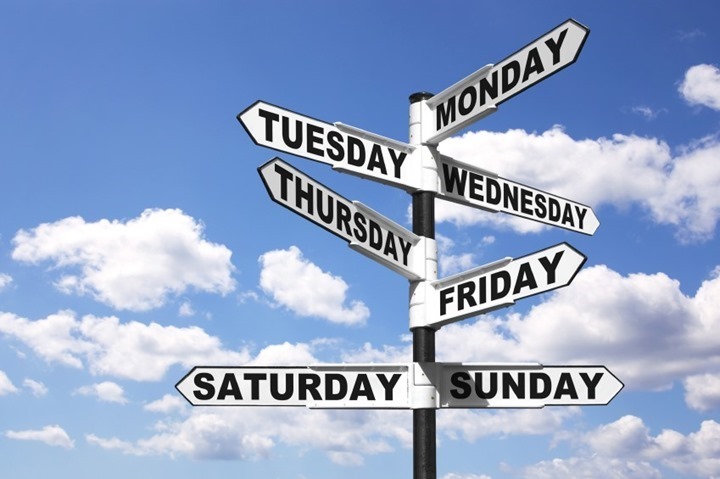 Woah! I’ve been rockin’ the Tube.  YouTube that is (not the London Tube).  So lots of stuff here to share!  I’ve got a pile of interesting YouTube ideas for the next few weeks.  I’m trying to find the balance for videos like these that don’t take me at max more than 45-60mins to produce (including shooting/editing/etc…).  Once I get beyond that, my video skills just take me too long.

In any case – enjoy!  Oh, and you can subscribe on YouTube here, so you get notifications instantly when I publish new stuff.

2) Riding the barrier in the velodrome in Rio: This will likely be the most impressive cycling thing you’ll see at this Olympics – so definitely take note of Laurine van Riessen’s astounding bike skills.  Amazing pic here too. (via Matt)

3) Mountain biking trail turned into photo gallery: Perhaps it’s just me, but when I’m mountain biking – I’m generally more concerned about not hitting a tree than pondering the nuances of art. But I’m sure I’m doing it wrong.  Obviously I need to become more cultured.

4) GoPro’s Omni Rig starts shipping on Wednesday: Only requires 6 GoPro Hero4 Black cameras for 360° footage.  Well, I’m 1/3rd of the way there.  Better than 1/6th the way there, right?  Maybe they’ll loan me one, so I can show whether it’s appreciably better than solutions that cost a fraction of it.  Would be interesting to do side by side.  Of course, the real magic of this system would be the software side of it (though, it has some hardware portions that make it easier than DIY solutions).

5) Why someone thinks Intel should buy Jawbone for their fitness app: This piece fundamentally misunderstands why people like Basis as hardware and the platform, and continues the confusing tech-media love-fest for Jawbone’s fitness app….which isn’t really all that different/better than that of other activity trackers these days.

6) This is why there are so many ties in swimming: It’s rare that you find a half-way decent Deadspin article on sports, but this is really interesting and well done. (via Bruce Lane)

7) A Triathlete’s Guide to Rio: Here’s how it’ll all work in a few days for the triathlon event.

8) Paddle share, like bike-share but with kayaks: Though beware, it’s not cheap!  Still, gotta start somewhere.  I wish I could paddle in Paris proper. 🙁 Had to leave my kayaks behind in DC when I moved over.

Garmin Vivoactive firmware update: It can now control Spotify, among other things.

Suunto Spartan Ultra firmware update: This got an update this week, but I’m not quite sure what’s in it, and it’s not yet listed on the updates page.  I assume just bug fixes.